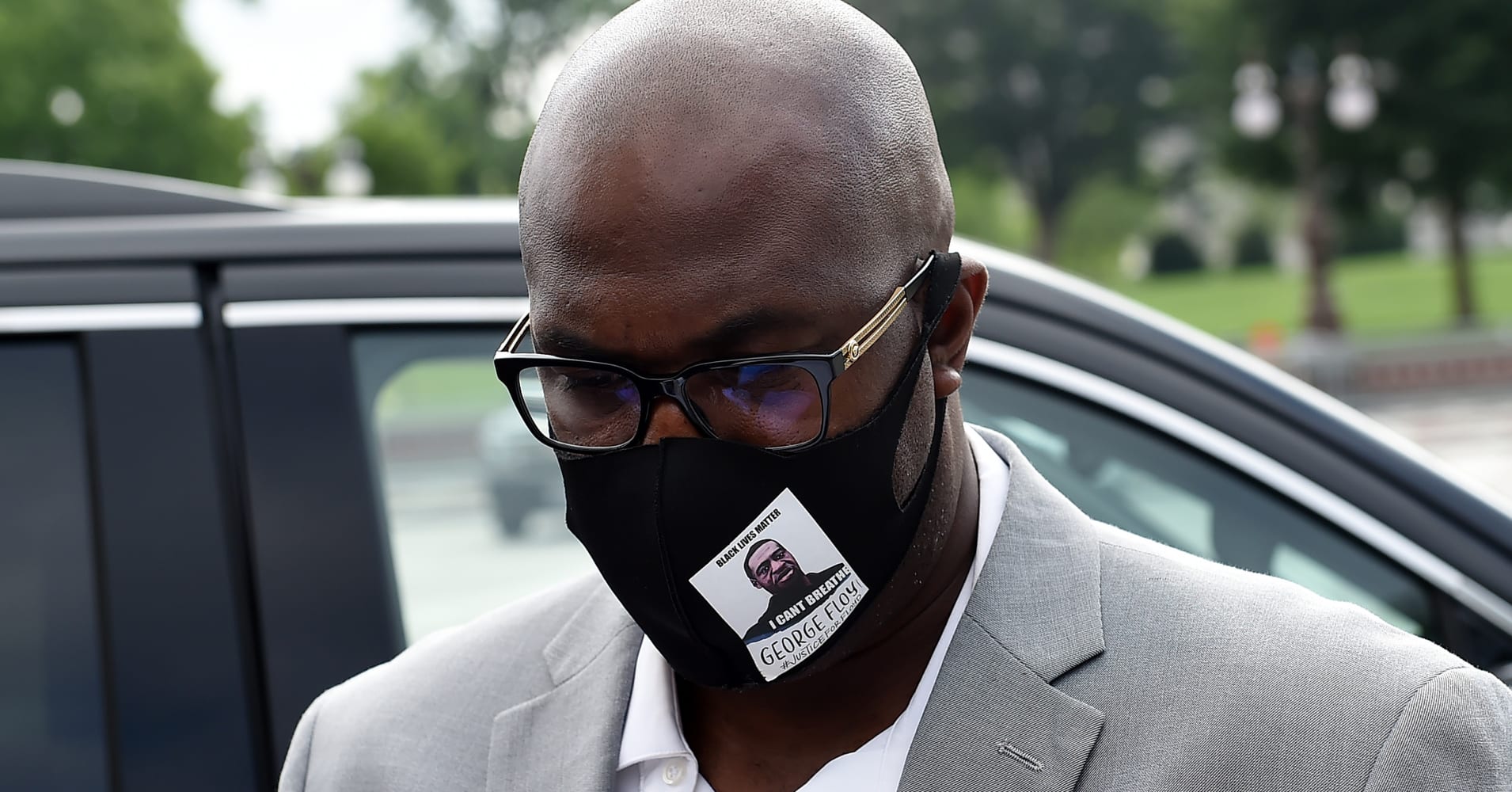 [The stream is slated to start at 10 a.m. ET. Please refresh the page if you do not see a player above at that time.]

The brother of George Floyd is expected to testify before Congress on Wednesday on racial profiling and police brutality.

George Floyd died on Memorial Day while white Minneapolis police officer Derek Chauvin knelt on his neck for almost nine minutes. The 46-year-old black victim was unarmed and handcuffed after being subdued during an investigation into whether he had used a counterfeit $20 bill.

Floyd’s death set off anger across the world, leading to daily mass protests in cities including New York, Los Angeles, Chicago and Philadelphia and demonstrations in countries including Japan, Australia, France, Germany, Spain and South Korea.

Several lawmakers have called for widespread police reform after Floyd’s death. House Speaker Nancy Pelosi, Sen. Minority Leader Chuck Schumer and members of the Congressional Black Caucus on Monday unveiled a bill that calls for restrictions in the use of force by police. 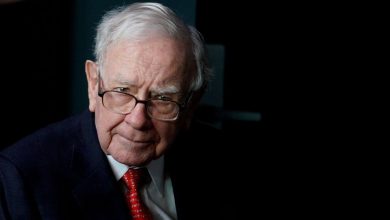 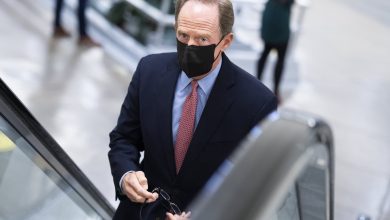 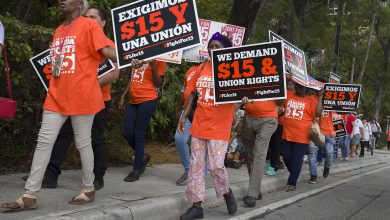 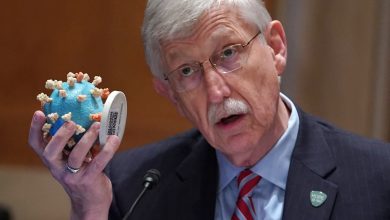