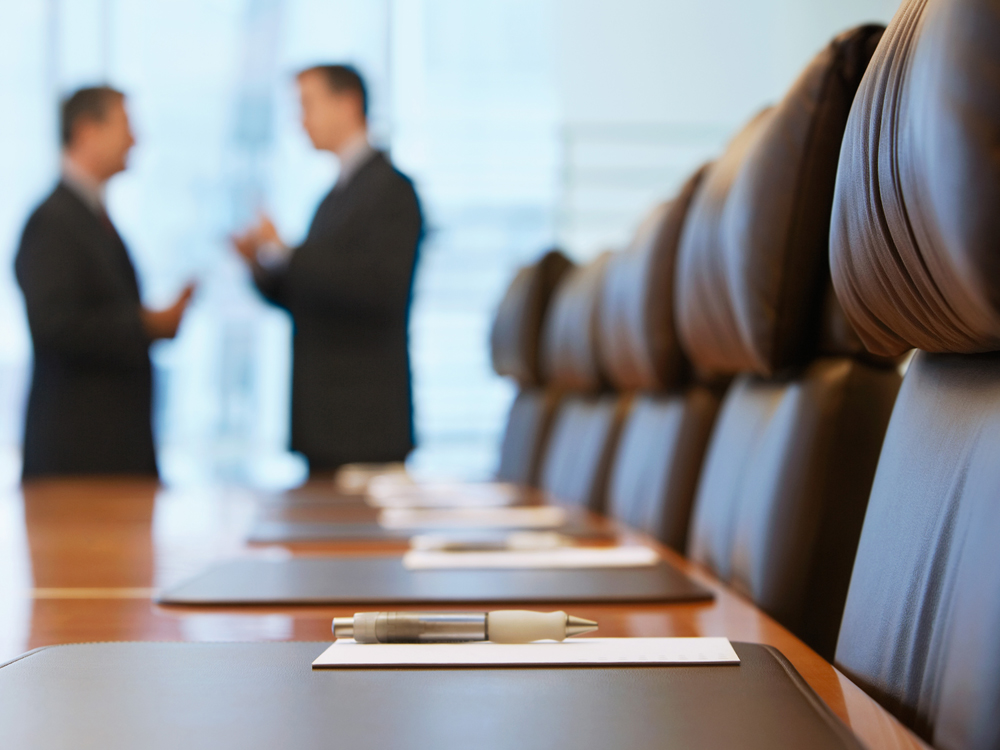 Canadian companies may be making progress on gender diversity, but a Financial Post analysis suggests that the boardrooms of some of the biggest businesses in the country have much further to go when it comes to including members of visible minorities, Indigenous peoples and people with disabilities.

That analysis is based on a relatively new source of data. Starting this year, publicly traded companies incorporated under the Canada Business Corporations Act (CBCA) are required to report, among other things, the number of women, Indigenous people, persons with disabilities and members of visible minorities on their boards and in their senior-management ranks. The disclosures must be made for their annual shareholder meetings.

The Post looked at companies on the S&P/TSX 60 stock-market index that were both incorporated under the CBCA and had filed management information so far in 2020 — a total of 23 companies — to gather a preliminary picture of the state of corporate diversity. Disclosure was not entirely consistent from company to company and the findings and assessments presented here are based on self-reported information about proposed or current slates of directors, at the time the filings were made.

Combined, however, the Post found that, out of the 23 boards and 255 director positions total, only 14 directors — or approximately 5.5 per cent — identified as belonging to a visible minority. The Post also found only three Indigenous directors (or about one per cent of all directors in the sample) and two directors with disabilities (less than one per cent) among the 23 boards.

By comparison, 22.3 per cent of Canada’s population identified as a visible minority and 4.9 per cent as an Aboriginal person during the 2016 census. And according to Statistics Canada, as of 2017, 22 per cent of Canadians aged 15 and older had one or more disabilities.

All 23 firms included in the Post’s analysis had at least one director who identified as a woman, and 31 per cent of all directors on the Post’s list of companies were women.

Representation of the federal government’s four diversity groups in senior management varied, but were not much better for the 23 companies as a whole.

“We recognize our areas for improvement and are actively working with our Diversity & Belonging team to ensure stronger representation across our senior leadership and Board by hiring and retaining diverse talent,” a Shopify spokesperson said in an email.

Big banks and insurers in the S&P/TSX 60 index were excluded from the Post’s analysis. While some report diversity information (Royal Bank of Canada had said, among other things, that 46 per cent of its executives in Canada were women and 19 per cent were visible minorities), they are incorporated under financial legislation and not subject to the recent CBCA changes. Companies that are incorporated provincially were likewise excluded.

Ratna Omidvar, an independent senator from Ontario, said she was not surprised by the Post’s findings. Omidvar, who was a well-known diversity expert before being appointed to the Senate in 2016, was previously among lawmakers backing an ultimately unsuccessful push to force public companies to set internal diversity targets.

“Certainly I recognize the government has to not over-regulate corporations, because we want them to survive and thrive and make money and lift all our boats, et cetera,” Omidvar said. “But the lifting of all boats is clearly not happening, so we need something else.”

The recent changes to the CBCA also put companies in a position to “comply or explain” in reporting on their diversity policies and targets, the latter of which most of the companies looked at by the Post did not have for members of visible minorities, Indigenous people or persons with disabilities.

The lifting of all boats is clearly not happening

For example, the Desmarais-family-controlled Power Corp. of Canada (which reported two of its 13 directors were women, but zero were from any of the other three groups) said in its 2020 management circular that it had not adopted a target regarding the representation of the four groups on the board “as the Board believes that such arbitrary targets are not in the best interests of the Corporation.”

Still, there is a “prevailing view” in the corporate world that diversity is a good thing, which helps create momentum for efforts such as the recent CBCA amendments, according to Rahul Bhardwaj, the president and CEO of the Institute of Corporate Directors.

“It’s a journey for organizations to enhance their diversity,” he added.

While it is the first year for the new federal disclosure requirements, securities regulators were already requiring companies to report figures and targets regarding the number of women on boards and in executive positions. A recent report on the approximately 230-company S&P/TSX Composite Index found the percentage of women on its boards had increased to 27.6 per cent in 2019 from 18.3 per cent in 2015.

Corporate Canada’s latest disclosure requirements, intended to further improve corporate transparency and diversity, are also now in place at a time when firms are pledging to do their part to fight racism following the death of George Floyd, a Black man who was killed while in police custody in Minnesota. Four officers are now facing charges in connection with the killing.

Directors should be aware of the narrative of the day, what people living in the communities in which they operate are thinking, and what customers are feeling, because those directors are setting strategy, according to Omidvar.

“So I would say those are competencies that should be even more hotly searched for and located when corporate directors are appointed to boards,” she added.

Some companies are now redoubling their diversity efforts. On Wednesday, the formation of the new Canadian Council of Business Leaders Against Anti-Black Systemic Racism was announced, as well as the launch of the BlackNorth Initiative, which is aimed at increasing the representation of Black people in Canadian corporate boardrooms and executive offices.

Wes Hall, the founder and chair of the council, and the executive chairman and founder of shareholder services firm Kingsdale Advisors, noted companies were fine when they began actively trying to solve their gender-diversity issues.

“We believe that if you now add another segment of the population to your board, it’s probably going to make your business even better,” Hall said. “So why not do it?” 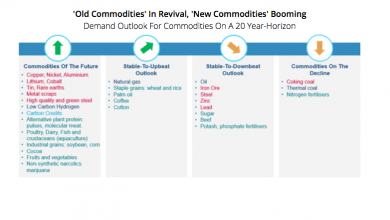 How the decarbonization megatrend is disrupting mining investment — report 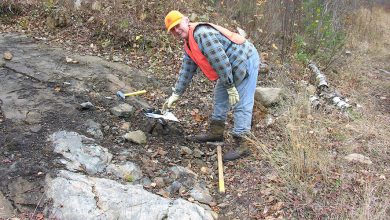 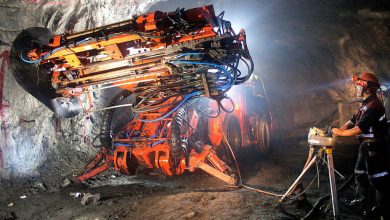 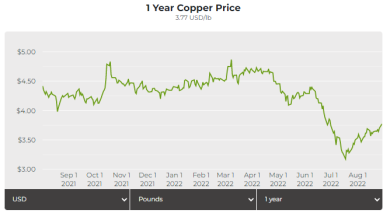 Copper price back below $8,000 as hawkish Fed outweighs supply risk