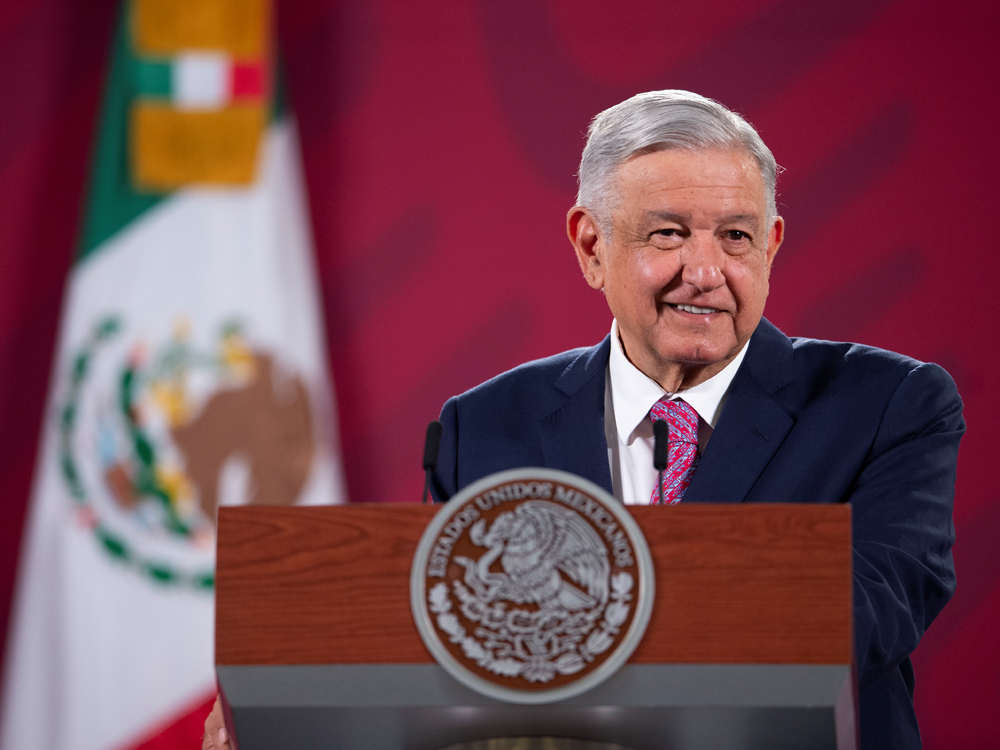 A new trade pact between the U.S., Mexico and Canada begins on Wednesday with the top U.S. negotiator threatening litigation, investor distrust rife and supply chains tested by the COVID-19 pandemic.

While U.S. president Donald Trump and his Mexican counterpart Andrés Manuel López Obrador plan to toast the USMCA at the White House, probably after U.S. Independence Day on July 4, others are more cautious.

“I don’t believe that on July 2, there is going to be a queue of foreign investors in Mexico,” warned Carlos Salazar, head of Mexico’s main business lobby, which has seen relations with the leftist nationalist leader sour.

The North American Free Trade Agreement was born with fanfare and the sense “that Mexico was opening to the world and would become developed and prosperous, and that it could negotiate as equals with the U.S.,” according to Verónica Ortiz, head of Comexi, a foreign affairs think-tank.

By contrast, the U.S. Mexico and Canada Agreement which replaces it was forced into being by Trump. The U.S. president branded NAFTA the worst deal ever and vowed to pull out unless there were changes that would encourage companies to repatriate jobs from low-wage Mexico.

Three arduous years of talks ensued, culminating in a deal that went well beyond NAFTA. López Obrador is betting the USMCA will bring investment and jobs. The business community, meanwhile, hopes it will enable Mexico to position itself as a manufacturing hub for companies relocating from China amid trade tensions with the U.S.

But U.S. trade representative Robert Lighthizer warned Mexico to brace for challenges, including over its enforcement of new labour rules, long a thorny issue in negotiations.

“After July 1, I expect to…look at complaints…and to the extent that we have problems, I expect to bring cases. I think Mexico understands that, I hope they understand that, I’ve made it as clear as I can,” he told a legislative hearing this month.

“Just as China is losing its lustre and Mexico should be saying ‘we are open for business, come on over’, they’re putting the brakes on new FDI (foreign direct investment),” said Nelson Balido, a trade consultant based in Texas.

Christopher Landau, U.S. ambassador to Mexico, admitted in a conference call last week with Mexican executives: “I can’t lie. I can’t say it’s an opportune moment to invest in Mexico if we’re seeing things that are very discouraging.”

I can’t lie. I can’t say it’s an opportune moment to invest in Mexico if we’re seeing things that are very discouraging

Mexico’s changes to the rules in the electricity sector, penalizing renewables projects to favour the CFE, have triggered complaints and threats of arbitration. Investors are also upset over delays in issuing permits, for filling stations, fuel storage and imported fuel, for example.

In a letter to U.S. secretary of state Mike Pompeo and trade officials, the American Petroleum Institute this month blasted “recent actions . . . (that) discriminate against U.S. investors in violation of commitments that Mexico agreed to in both NAFTA and USMCA.”

The American Fuel and Petrochemicals Manufacturers wrote to Trump to complain about Mexican policy which, it said, “threatens not only the direct investment U.S. companies have made but also future revenue and U.S. jobs to make those investments viable.” It raised “serious questions about whether such actions are permissible under Mexican law and Mexico’s obligations under the new USMCA.”

The Global Wind and Energy Council, meanwhile, wrote to Rocío Nahle, Mexico’s energy minister, to say that policy changes “have severely deteriorated the investment climate in the sector, and recovering that confidence is all the harder . . . given the COVID-19 crisis.”

Cross-border supply chains and a tightly intertwined North American manufacturing industry, in which components cross between the U.S., Mexico and Canada multiple times before winding up in a finished car, TV or other manufactured good, are the lifeblood of NAFTA and USMCA.

But a failure to harmonize Mexico’s official definition of essential industries during the COVID-19 pandemic with that in the U.S. has led to bottlenecks and delays. “Supply chains aren’t keeping up,” said Balido. He added that some U.S. production lines had risked having to close and furlough workers “because they lack parts from Mexico…We’ve tried to talk sense into the López Obrador administration but they’re very difficult to work with.”

Still, the USMCA held much promise, said Luis de la Calle, a former NAFYA negotiator. He said the treaty could be a significant lever of development in Mexico’s poor south-east, which López Obrador has vowed to revitalize.

“There is enormous potential to detonate investment in agriculture, as happened in the Bajío (Mexico’s main central manufacturing region) under NAFTA,” he told a seminar.

“USMCA is far from being a panacea,” cautioned Duncan Wood, head of the Mexico Institute at the Wilson Center, a think-tank, but the treaty did provide clear rules and the legal protections that investors craved.

But Landau, the ambassador, was blunt. “This is a moment to try to attract new investment to the whole of North America…(with) supply chains looking very vulnerable especially in China and Asia,” he said.

“It’s golden opportunity for Mexico to attract foreign investment. I hope they don’t waste it, frankly.” 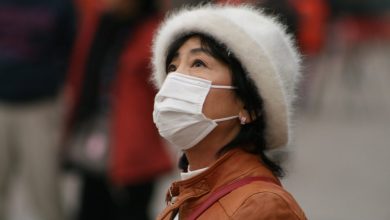 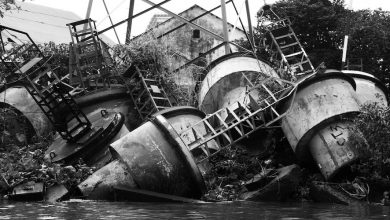 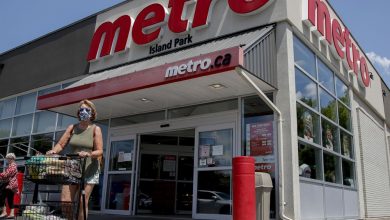 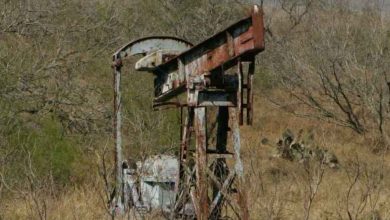 Platinum catalyst may be the key to reducing methane emissions