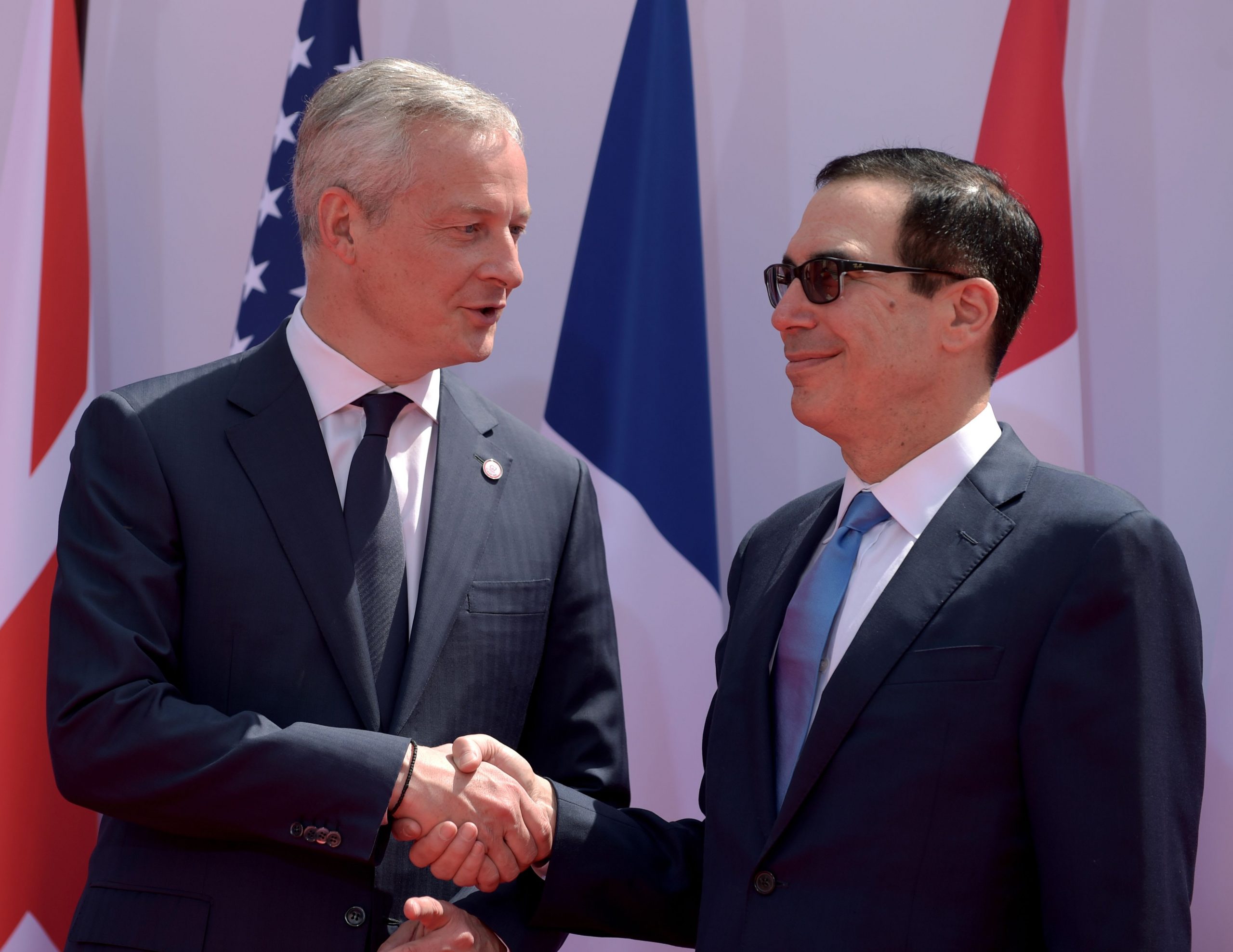 The United States has shocked Europe by pulling out of negotiations over an international digital tax and threatened to retaliate if the region moves ahead with plans on its own.

The move was described as a “provocation” on Thursday by France’s finance minister. In a radio interview, Bruno Le Maire confirmed he had received a letter from U.S. Treasury Secretary Steve Mnuchin, in which the latter said they had reached an impasse and there wasn’t room even for an interim deal.

The U.S. and Europe have been at odds over taxing tech giants for some time. In early 2019, European governments failed to implement an EU-wide digital tax and took the negotiations to the Organization for Economic Cooperation and Development seeking an international approach.

In the meantime, some European countries decided to implement a digital levy nonetheless. This was the case of France, which was the first major economy to do so.

However, the French decision sparked tensions with the United States, with U.S. Trade Representative Robert Lighthizer arguing the new tax was unfair on American companies. He said the U.S. would impose tariffs on certain French goods in response.

Both countries agreed in January to continue the talks at OECD level and the proposed trade tariffs and digital taxes were put on hold.

The U.K., Italy and Spain have, in the meantime, developed their own digital tax proposal in case OECD talks fail. The organization was due to present a proposal later this year.

Irrespective of the OECD negotiations, the U.S. announced earlier this month that it would investigate Austria, Brazil, the Czech Republic, the European Union, India, Indonesia, Italy, Spain, Turkey and the United Kingdom for implementing, or proposing, new taxes on digital giants.

“I expected this, but not so soon,” David Livingston, a U.S.-based analyst at Eurasia Group, told CNBC Wednesday.

“We’re entering into a world of realpolitik in the digital trade space now. With the most important country – the United States – no longer taking part in the multilateral governance discussions, and with the WTO essentially on the sidelines amid the search for its next Director General, the US will try to deter other countries from following through on their plans through the threat of retaliatory measures,” he added. 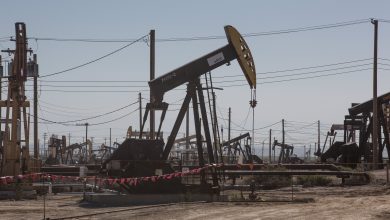 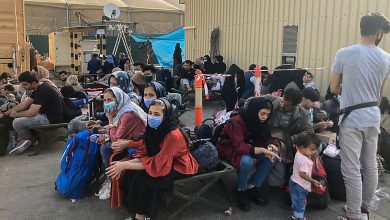 Afghanistan evacuations speed up amid reports of Taliban violence, crackdown on women’s rights 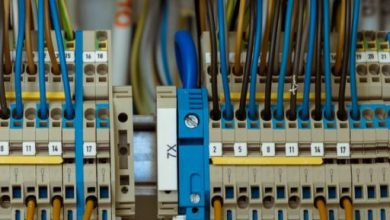 Generac Holdings Inc.'s (NYSE:GNRC) Share Price Not Quite Adding Up 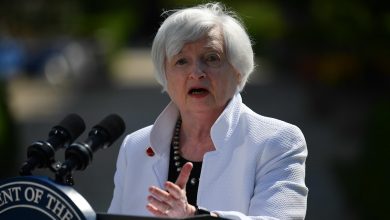