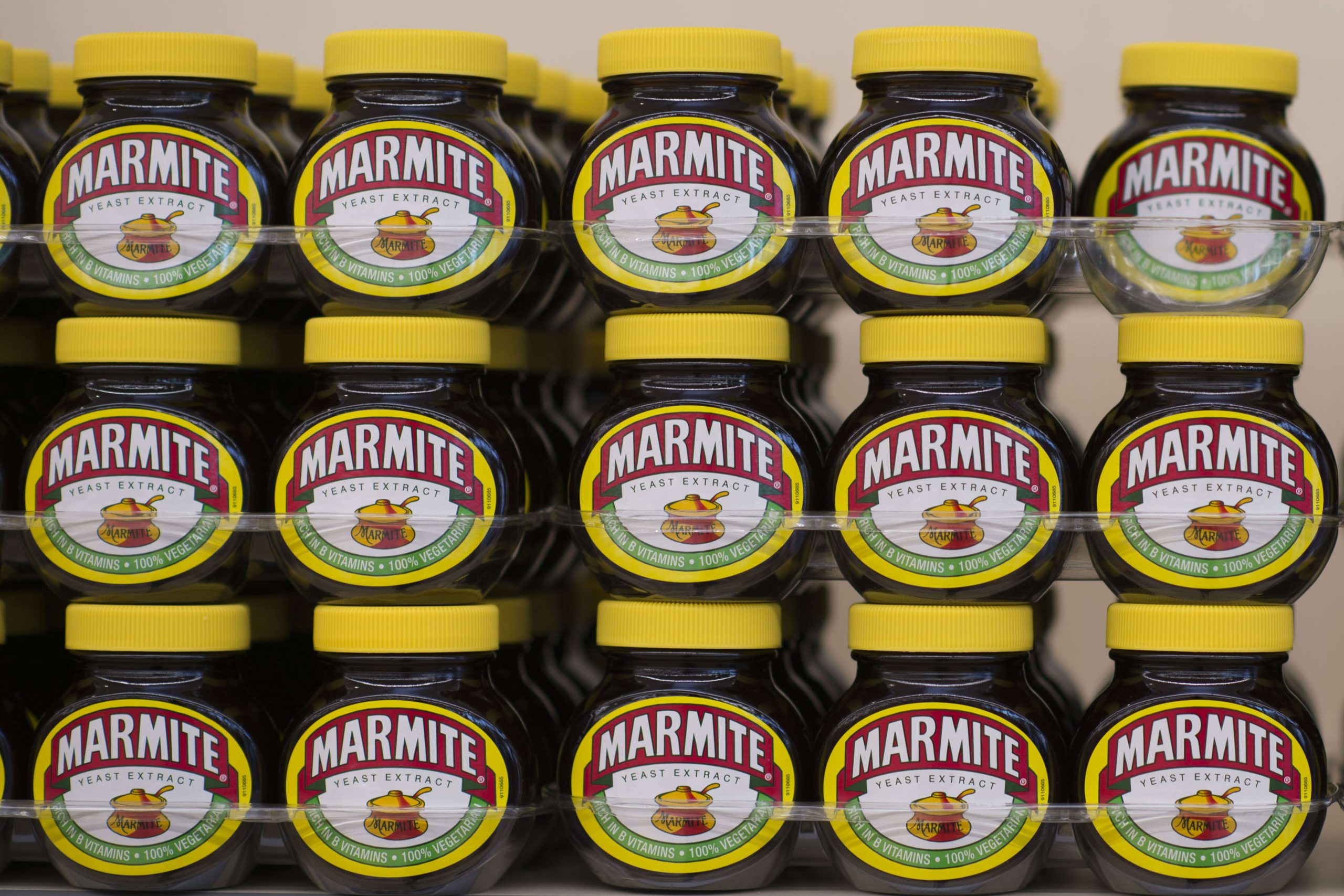 Unilever announced Monday that its brands will pump one billion euros ($1.13 billion) into a climate and nature fund, and pledged net-zero emissions across its entire product range by the year 2039.

The consumer goods powerhouse, which owns brands including Marmite, Ben & Jerry’s and Lipton, said the investment will be spent over the next ten years on projects including water preservation, landscape restoration, wildlife protection and carbon sequestration.

“While the world is dealing with the devastating effects of the Covid-19 pandemic, and grappling with serious issues of inequality, we can’t let ourselves forget that the climate crisis is still a threat to all of us,” Alan Jope, Unilever CEO, said in a statement.

“Climate change, nature degradation, biodiversity decline, water scarcity — all these issues are interconnected, and we must address them all simultaneously.”

In 2019, Unilever’s greenhouse gas (GHG) footprint was roughly 60 million metric tons of carbon dioxide equivalent, which is 15% more than its footprint in 2010. The company states, however, that over this period turnover grew by 18%, which is “higher than our GHG emissions have grown, which is an indication of decoupling.”

The goals announced Monday follow the company’s pledge last year that it would reduce by half its use of virgin plastic by 2025.

Unilever said it would achieve this by cutting its “absolute use of plastic packaging” by over 100,000 metric tons and “accelerating its use of recycled plastic.” Virgin plastics are produced using raw materials, rather than recycled ones.

Monday also saw the publication of an open letter from 31 non-governmental organizations and business groups to “CEOs everywhere” which stressed the importance of nature’s relationship with business.

“The natural resources and ecosystems that power your businesses and underpin the economies and communities you are part of are under huge strain,” the letter, which was signed by people connected to the United Nations Global Compact, WWF and International Chamber of Commerce, among others, said.

The letter explained that the coronavirus pandemic had “forced all of us to rethink the world we want to live in” and went on to emphasize the importance of collaboration in the years ahead.

“As political leaders plan the path out of this crisis, they must hear from business leaders that a healthy natural world remains a critical priority,” it stated. “We look to you, the leaders of companies, to add your voice to those speaking up for nature and people.” 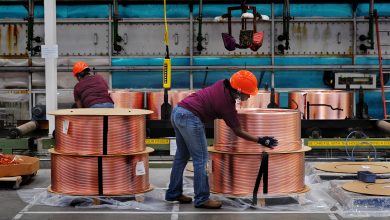 ‘Welcome to the age of copper’: Why the coronavirus pandemic could spark a red metal rally 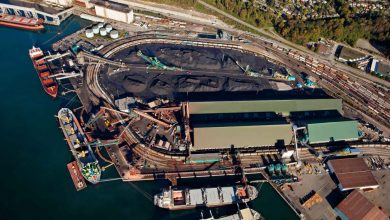 Teck and Westshore reach agreement on BC coal shipments 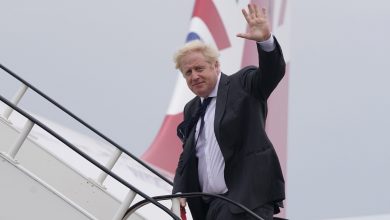 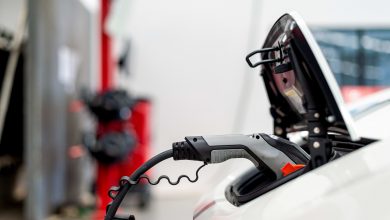