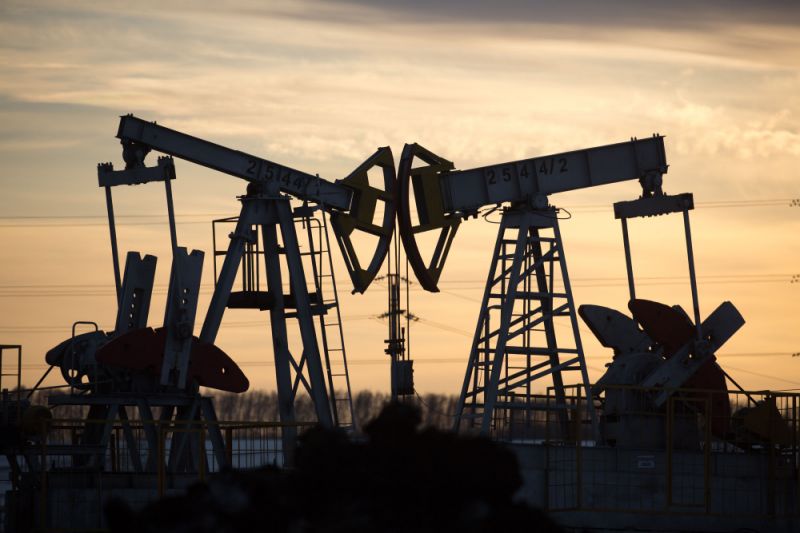 (Bloomberg) — Oil-production limits adopted by a group of major crude suppliers will soon bring prices back to “normal,” according to the energy minister of the United Arab Emirates.

When markets were collapsing as the coronavirus pandemic crushed demand in March and early April, the idea that crude could rise again to $40 a barrel was “a dream,” the UAE’s Suhail Al Mazrouei said during a conference call on Monday. That was before the OPEC+ alliance agreed unprecedented cuts in output.

Prices could return to “normal” within a year or two as curbs approaching 10 million barrels a day drain excess barrels from the market, Mazrouei said during the call hosted by the Atlantic Council, a Washington-based research institute.

Still, the direction of oil prices will hinge to a large extent on whether a second round of infections forces economies into lockdowns once again, he said.

“Are we going to have a second wave or not?” he said. “I hope not. I hope we’re not going to limit travel and we will go back to at least a consumption level that is reasonable. Now we are back to the consumption level of 2013, believe it or not.”

Mazrouei didn’t specify what he meant by “normal” prices. However, benchmark Brent crude averaged about $64 a barrel last year. OPEC+ producers negotiated cuts in April to counter the pandemic’s impact and this month extended the reductions through July.

Led by Saudi Arabia and Russia, the group aims to support a rally that’s seen Brent more than double to around $40 a barrel since late April, paring its loss this year to 40%. For that success to continue, all OPEC+ members must adhere to their production quotas, while other suppliers must refrain from resuming output too quickly, Mazrouei said.

“In previous deals we had countries cheat because there was no rule. Now there is a rule, so countries are coming and stating their commitments,” Mazrouei said. The OPEC+ agreement has effectively created a “permanent” group of nations — one bigger than the Organization of Petroleum Exporting Countries — that will coordinate to manage crude markets, he said.

(Updates from fifth paragraph with quotes.) 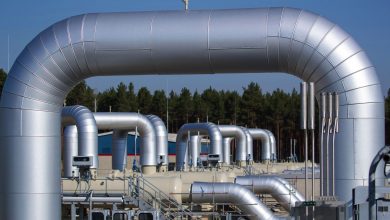 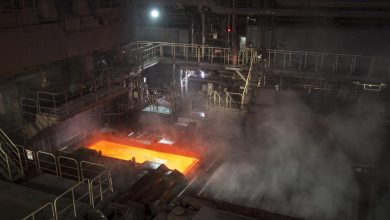 Japanese Steel Giant Is Set to Hike Prices for Carmakers 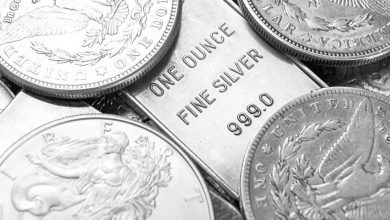 Silver’s rally gets snuffed out, but the precious metal remains undervalued 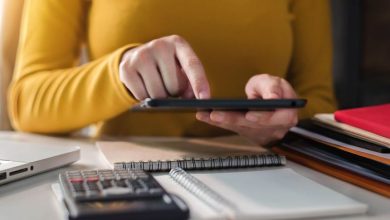