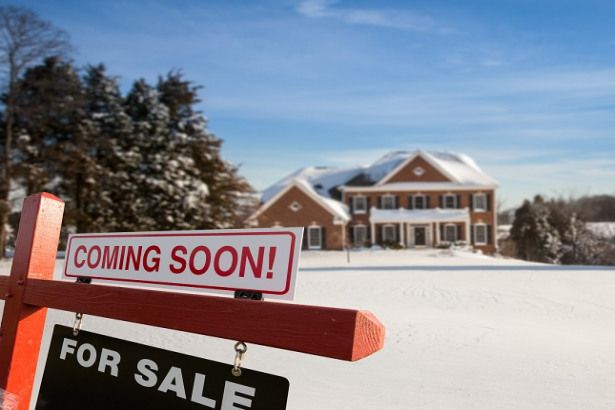 Compared to this time last year, 30-year fixed rates were down by 61 basis points.

Following the better than expected nonfarm payroll numbers from the previous week, however, the stats took a back seat in the week.

Dire economic projections from the World Bank and OPEC did weigh on risk appetite in the early part of the week.

On Wednesday, it was the FOMC monetary policy decision, economic projections and FED Chair press conference, however, that garnered the greatest interest.

FED Chair Powell poured cold water on hopes of a speedier economic recovery, leading to a fall in Treasury yields.

In spite of a marked fall in yields, mortgage rates held steady, with the May labor market numbers from the previous Friday providing support.

According to Freddie Mac, the rebound in homebuyer demand continued in the week, supported by mortgage rate levels. This turnaround in demand, particularly by those who have higher incomes than the typical household, also reflects deferred sales from spring.

According to the MBA:

Key stats from the U.S include May retail sales and industrial production figures, June manufacturing numbers and the weekly jobless claims.

With U.S states having begun to ease lockdown measures back in May, the market will be looking for a bounce back in spending.

The FED’s gloomy outlook on the economy could provide to be right, however. Unemployment levels are extremely high, which may limit any major rebound in retail sales.

On the housing front, we would expect building permits and housing starts to have a muted impact, however.

From elsewhere, industrial production figures from China will draw attention as will news updates on the coronavirus. 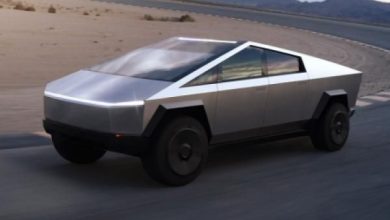 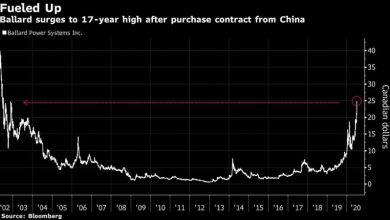 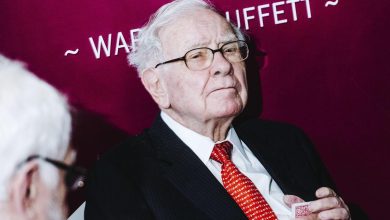 Buffett Chips Away at Cash Pile With Bigger Occidental Bet 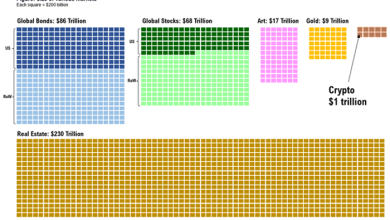