(Bloomberg) — U.S. lawmakers are proposing an estimated $25 billion in research and construction funds and tax credits to strengthen the semiconductor industry’s domestic production.The effort would support companies building plants in the U.S., buying equipment to use in chipmaking and sponsorship of research and development into “cutting edge semiconductor” production, according to information provided by the office of Representative Michael McCaul, a Texas Republican. Versions of the bills, to be introduced in the House and Senate, are sponsored by members of both parties, including Senator John Cornyn of Texas, a top Senate Republican. The $25 billion is an estimate of funds from a variety of state and federal sources over a five-year period, according to a congressional aide.The proposal is aimed at bolstering the U.S.’s leadership in a $400 billion industry that’s become central to President Donald Trump’s trade war against China. U.S. companies such as Intel Corp. have complained for years that their overseas rivals benefit disproportionately from the support of their governments.The bills include a plan for the State and Commerce departments to create a federal program that would provide matching incentives to those offered by state governments for companies that build foundries — facilities that act as outsourced manufacturing for other chip companies. That program could provide as much as $10 billion in direct funds, according to the aide, who asked not to be identified because the amounts are still being negotiated. The Department of Defense will contribute by prioritizing research, development and testing of chip technology, according to the proposals.

A semiconductor manufacturing plant costs an estimated $15 billion to construct.

”This is pretty urgent. We’ve seen how vulnerable we are,” Cornyn said. “And obviously you have to take the first step. This is going to be a multiyear project.”Direct support for the chip business would represent a rare foray into industrial policy by the U.S. Concerns that Chinese companies such as Huawei Technologies Co. represent a threat to U.S. national security have spurred moves by the Trump administration to curb the Asian country’s access to American technology. China is the biggest market for chips.

“Ensuring our leadership in the future design, manufacturing, and assembly of cutting edge semiconductors will be vital to United States national security and economic competitiveness,” McCaul said in a statement. “As the Chinese Communist Party aims to dominate the entire semiconductor supply chain, it is critical that we supercharge our industry here at home. In addition to securing our technological future, the CHIPS Act will create thousands of high-paying U.S. jobs and ensure the next generation of semiconductors are produced in the U.S., not China.”

bloomberg.com” data-reactid=”16″>For more articles like this, please visit us at bloomberg.com 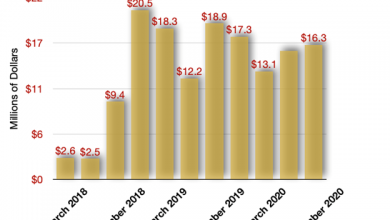 Is This Cannabis Penny Stock Still a Buy After Its 200% Rally This Year? 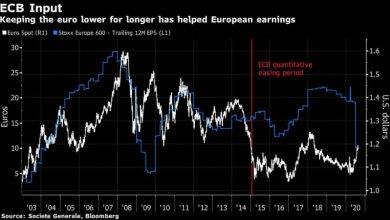 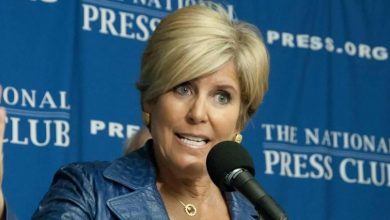 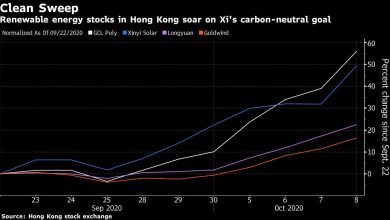