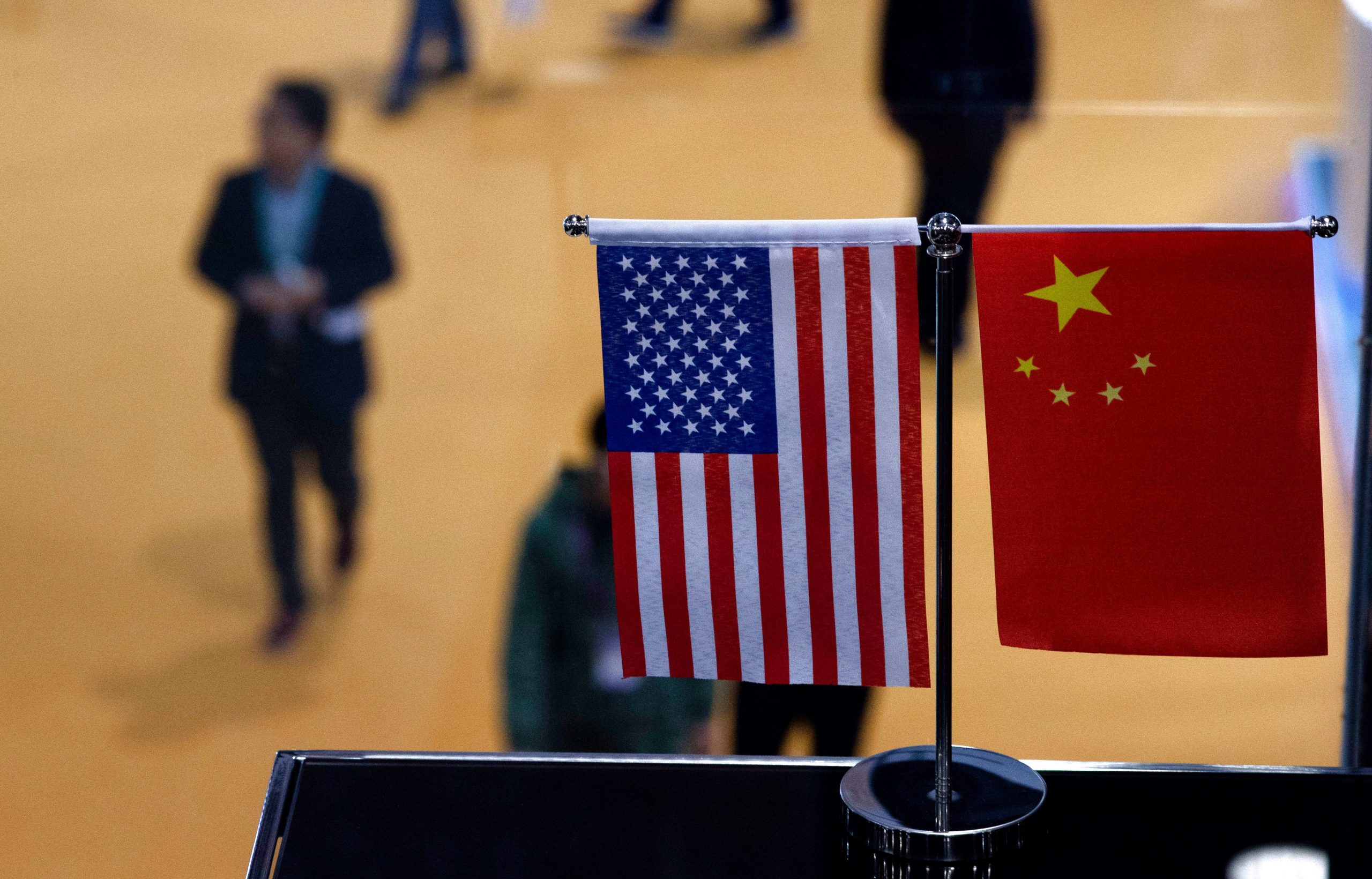 A Chinese and U.S. flag at a booth during the first China International Import Expo in Shanghai, November 6, 2018.

Stocks in Asia have the potential to outperform even as tensions between the U.S. and China have escalated in recent months, according to Swiss wealth management giant UBS.

“We don’t think the ratcheting up of U.S.-China tensions will be a risk simply because this is (an election) year and the U.S. is in a recession,” he told CNBC’s “Squawk Box Asia.”

“Therefore, any further significant action that the U.S. might have to take will largely be symbolic rather than on the tariff front,” he added. “If that’s the case, it should not be a big impediment for Asian equities to outperform.”

Recent disputes between the world’s top two economies include China’s handling of the coronavirus outbreak — which first emerged in the Chinese city of Wuhan — and Beijing’s growing influence over Hong Kong, a semi-autonomous Chinese territory which has a special trading relationship with the U.S.

Such developments raised concerns among investors that the two countries would resume a tariff war that’s damaging to the global economy.

But Tay is not the only one who doesn’t see U.S.-China tensions as a big risk. Last week, Morgan Stanley’s chief economist and global head of economics, Chetan Ahya, told CNBC that his global growth projections should stay intact “as long as we have the phase one deal going on and there is no renewed escalation in terms of tariffs.”

Both countries signed a so-called phase one trade deal in January, which put a pause in their trade war which lasted for more than a year.

On Singapore, even though the economy has been battered by the coronavirus pandemic, Tay said it’s “a lot more nimble and flexible” than many in the region. That means the Southeast Asian economy has room to “outperform,” he added.

“Don’t discount the fact that the Singapore government has also put in a lot of fiscal stimulus as well,” he said. “The stimulus coming in is almost 20% of GDP and that’s really, really high.”

Still, the country’s benchmark Straits Times Index has been one of the worst-performing in the region this year despite recouping some of its losses over the past week. As of Tuesday’s close, the index was down by 13.3% in 2020.

“Singapore is actually pretty undervalued even at this level despite the fact that it’s actually gone up in the last 1.5 weeks,” said Tay. “We do think, where Singapore equities are concerned, the banks represent quite decent value at this stage of the game.” 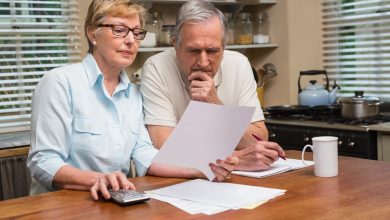 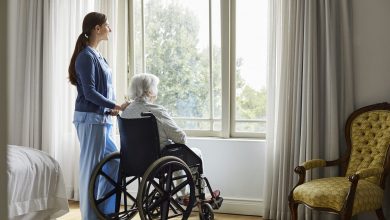 Many Americans will eventually need long-term care. Here’s how to pay for it 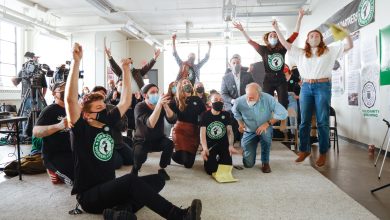 Starbucks says it will negotiate with workers forming a union in Buffalo, New York 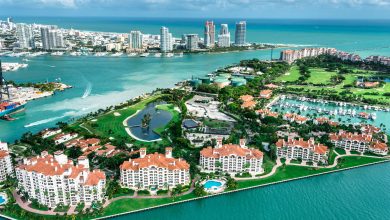