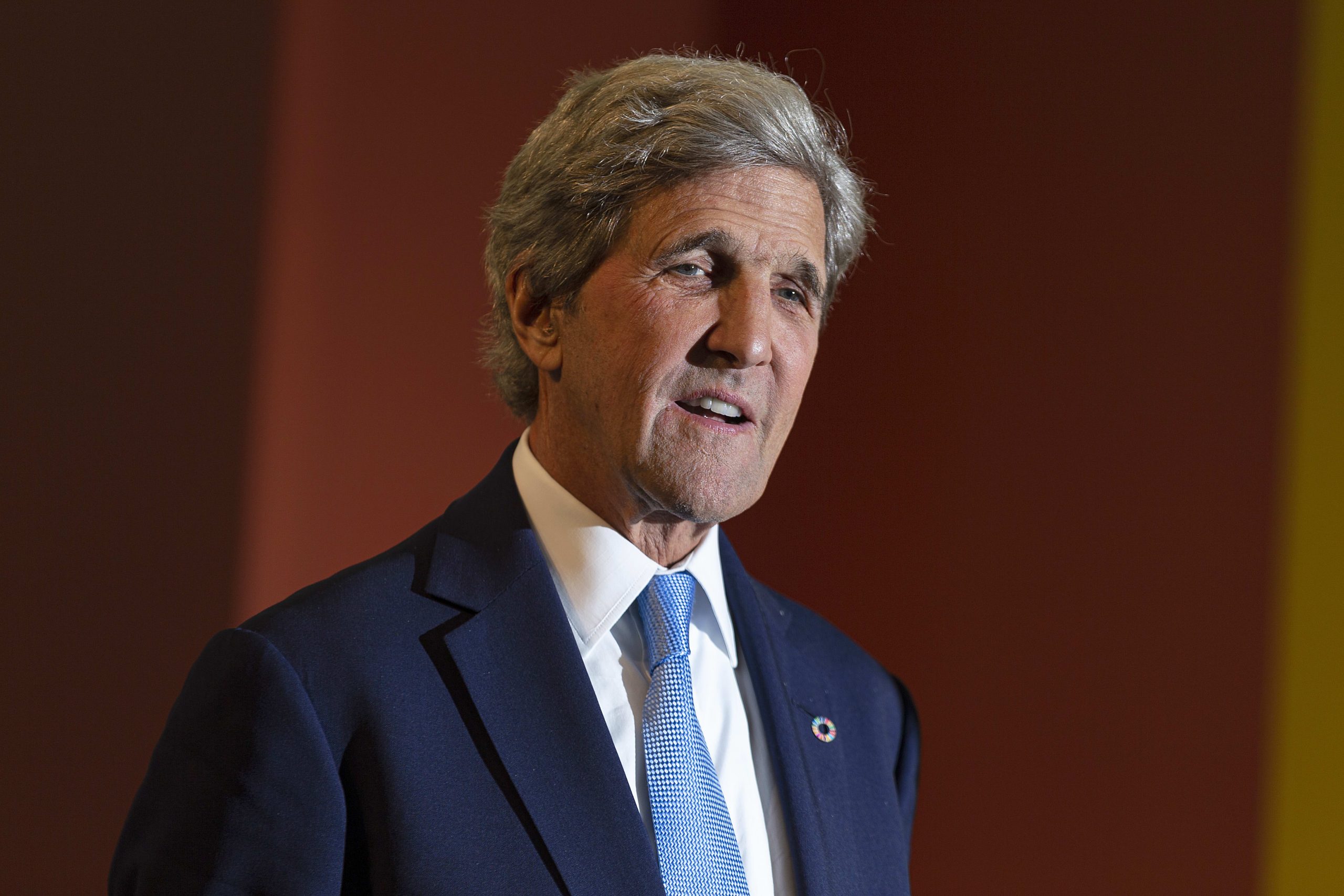 The U.S. has “reneged on its role as leader of the free world” under President Donald Trump and failed in its response to the coronavirus crisis, according to former Secretary of State John Kerry.

Speaking to the CogX conference in London on Monday, Kerry slammed President Trump‘s “reckless” response to the Covid-19 pandemic, and said the U.S. had failed to show international leadership through the crisis.

“The odds were against us in the beginning because you had China, which is always somewhat secretive and which clearly began to manage the news in the beginning, and you had the United States with a leader who has no ability to tell the truth, or face it, or to lead,” he said.

Kerry served as Secretary of State under President Barack Obama from 2013 until 2017.

“The President’s early and decisive action to slow the spread of the coronavirus prevented about 60 million infections in the United States and saved up to two million American lives,” Sarah Matthews, special assistant to the president and deputy press secretary at the White House, told CNBC via email. “This administration will continue our science-based approach as we continue to safely reopen our economy.”

The new strain of coronavirus has infected almost 2 million people in the U.S. and killed more than 112,000 across the country.

A study published on Monday by the University of California at Berkeley claimed that shutdown orders over the last two months helped to prevent almost 5 million additional U.S. coronavirus cases.

However, Kerry told delegates at the event on Monday that poor leadership in China and the U.S., as well as Trump’s attacks on the WHO, “significantly” delayed the type of global response the pandemic had warranted, adding that there had also been a failure among world leaders in the handling of the crisis.

“Any leader could have stood up within the G-20 and said ‘we’re the most developed nations, we have the biggest resources, we’re going to be the most impacted because of the way we live, therefore we’ve got to move.’ And that didn’t happen,” he said.

However, Kerry acknowledged that there are “some things that only the United States can do,” recalling the Obama administration’s response to the West African Ebola outbreak in 2014.

“I will never forget sitting in the situation room being told that 1 million people were going to die over four months if something didn’t happen,” he said.

Trump, on the other hand, had handled the current health crisis “cavalierly” and “recklessly,” Kerry claimed.

Under Trump’s leadership, Kerry said, the U.S. had surrendered its power to lead other nations on the values and principles that had been in place since the end of World War II.

Trump has slumped in voter polls amid the Covid-19 outbreak, but the president has openly blamed the WHO and China for the spread of the virus, claiming they mishandled the initial outbreak.

The new strain of coronavirus is thought to have originated in a wildlife market, or wet market, in the Chinese city of Wuhan, where it was first recorded in late December.

China has since faced accusations that it withheld critical information on Covid-19 from the WHO and delayed reporting the new strain of coronavirus to the organization.

Although Chinese leader Xi Jinping has argued the country acted with transparency throughout the crisis, China is resisting complying with a WHO investigation into the global handling of the pandemic.

The Chinese ambassador to the U.K. told Sky News last month that China would allow an investigation into the outbreak — “but not now.” 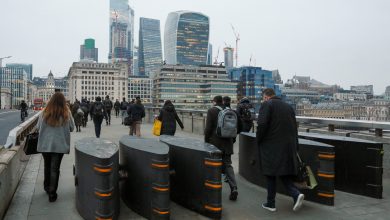 Two-thirds of people with omicron say they’ve had Covid before, English study reports 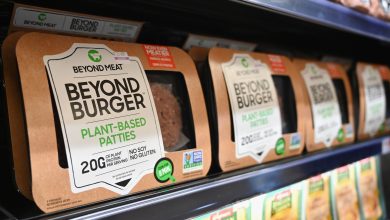 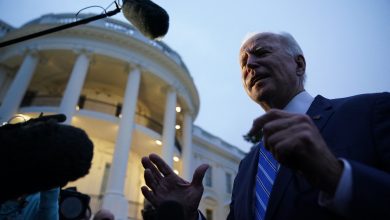 Here’s how U.S. government agencies are planning to adapt to climate change 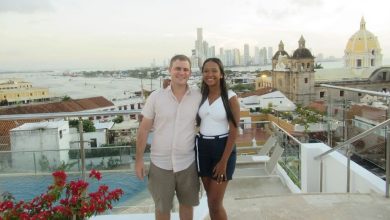 Many American expats are still waiting for their $1,200 stimulus checks