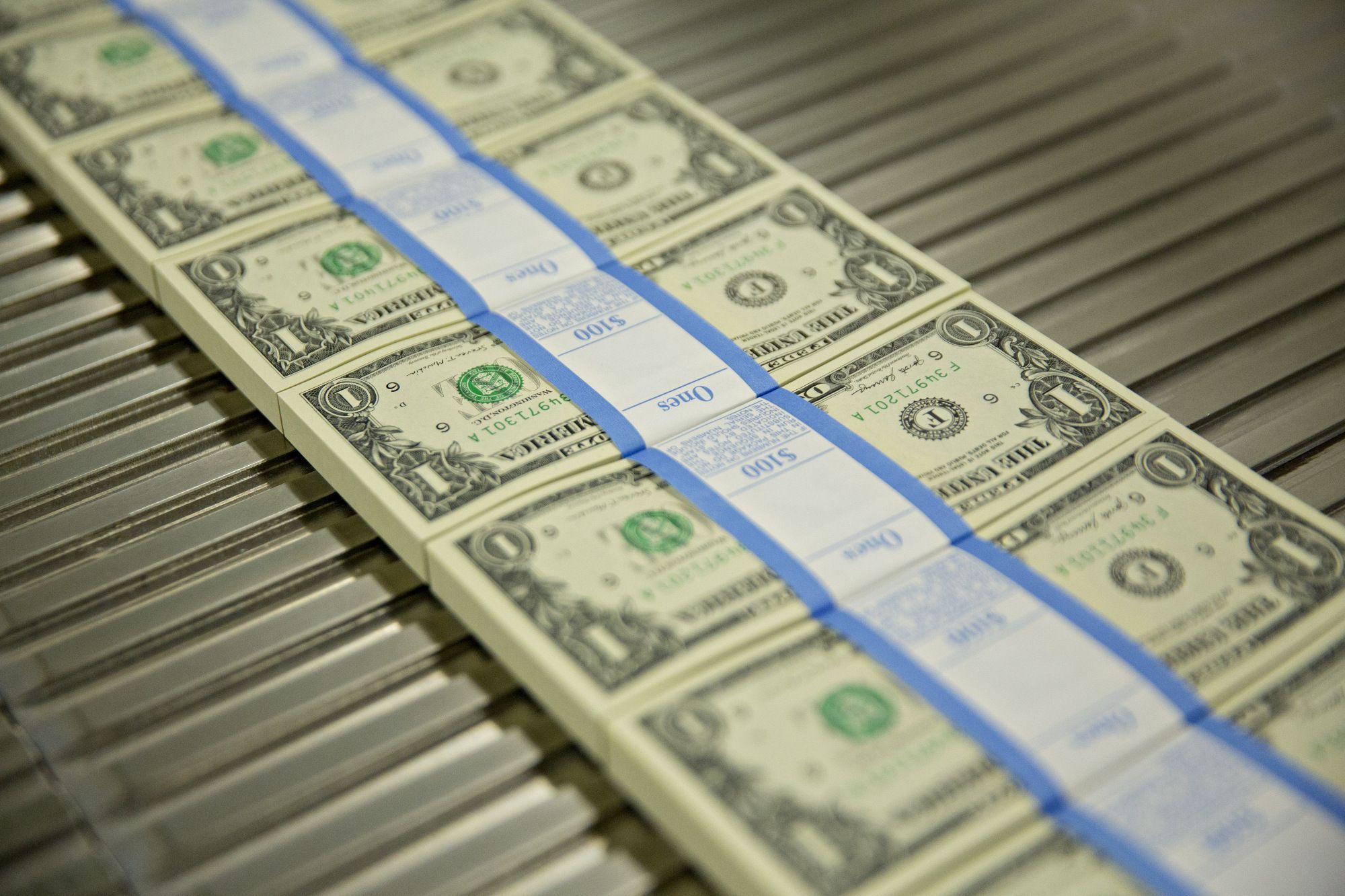 (Bloomberg) — The Trump administration is preparing a nearly $1 trillion infrastructure proposal as part of its push to spur the world’s largest economy back to life, according to people familiar with the plan.

A preliminary version being prepared by the Department of Transportation would reserve most of the money for traditional infrastructure work, like roads and bridges, but would also set aside funds for 5G wireless infrastructure and rural broadband, the people said.

An existing U.S. infrastructure funding law is up for renewal by Sept. 30, and the administration sees that as a possible vehicle to push through a broader package, the people said. They asked not to be identified because the Trump proposal isn’t final and hasn’t been announced.

The news buoyed U.S. stock futures early Tuesday, including for companies that may benefit from a burst of new public spending. Fluor Corp. surged 11% before regular U.S. trading, while Vulcan Materials Co. climbed 8.3%.

The draft plan is emerging as lawmakers from both parties and Trump debate the timing and scope of more stimulus for a U.S. economy plunged into recession by nationwide lock-downs needed to halt the spread of coronavirus. It’s the latest sign of momentum in Washington for some kind of infrastructure spending blitz ahead of the election.

House Democrats have offered their own $500 billion proposal to renew infrastructure funding over five years. It’s unclear how long the administration’s draft would authorize spending or how it would pay for the programs.

Trump is pushing to rev up the U.S. economy — which four months ago was the centerpiece of his argument for a second term — as he trails Democrat Joe Biden in most national polls. The White House has explored ways to shift the next round of federal virus aid from personal financial support to growth-fostering initiatives, such as infrastructure spending.

The White House declined to comment specifically on the administration’s plans.

“Since he took office, President Trump has been serious about a bipartisan infrastructure package that rebuilds our crumbling roads and bridges, invests in future industries, and promotes permitting efficiency,” White House spokesman Judd Deere said in a statement.

Trump has periodically called for more spending on infrastructure, including during his 2016 presidential campaign. In March, as the pandemic tightened its grip on the U.S., he urged as much as $2 trillion in new investment in U.S. roads, bridges and tunnels.

That echoed his push two years ago for Congress to dedicate $1.5 trillion toward new infrastructure investment. But hopes for federal legislation ended in May 2019 after Democrats said Trump walked out of a meeting on a $2 trillion plan and vowed not to work with them unless they stopped investigating him and his administration.

Lawmakers who attended a closed-door meeting with the president in February 2018 said he told them he’d support a 25-cent per-gallon increase in gas taxes, but Trump never publicly endorsed it. The idea drew opposition from Republicans who don’t want to raise taxes and Democrats worried about the impact on low-income populations.

It’s possible that the infrastructure measures currently being drafted could be rolled into the next round of pandemic relief. The House passed $3 trillion in additional stimulus in May, but the Republican-led Senate spurned that bill and will instead weigh its options next month.

The Democratic bill to reauthorize the current infrastructure program was unveiled this month. It includes investments in roads and bridges, funding to make certain projects more resilient to climate change, and funding for public transit and Amtrak, among other priorities. The House Transportation committee is set to take up the measure on Wednesday.

The existing surface transportation authorization law, known as the FAST Act, authorizes $305 billion over five years and expires on Sept. 30. Lawmakers will either extend it or come up with a long-term replacement. It’s not yet clear how closely the administration’s plan will align with the Democrats’ proposal — or with what Senate Majority Leader Mitch McConnell might do.

Infrastructure spending has long held appeal for lawmakers as a way to spur growth, and the pandemic is renewing calls to fast-track roads and other projects. Mary C. Daly, president of the Federal Reserve Bank of San Francisco, called for public-works spending on infrastructure, including projects that could help low-income people.

“We need to focus on investments that leverage the talent of everyone and contribute to the economy’s long-term growth prospects,” Daly said in a speech Monday. She cited health, education and digital infrastructure, such as internet access.

One major question facing lawmakers will be how to pay for the measures, a hurdle that has stopped previous moves on infrastructure. Increasing the federal gas tax to support a massive round of new spending is unlikely though, as Trump cheers low gas prices and calls for other measures, including a payroll tax cut, to put cash in Americans’ pockets as the country copes with fallout from the virus.

Congress has shown little concern about the more than $2 trillion allocated to curb the pandemic’s economic damage, though some conservatives have begun to urge Trump to turn off the taps. But interest rates are near zero, making additional government spending more palatable, Daly said.

“Now is an especially good time to take on this type of debt,” Daly said. “Even before the crisis, we were in an environment of low interest rates – and that is expected to continue for the foreseeable future. This makes public spending relatively cheap and easy to finance.” 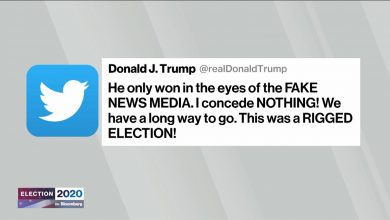 Trump Tweets He Concedes Nothing on Election 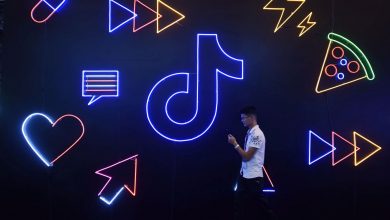 Tesla Cybertruck And SpaceX Starship To Use A New Alloy, Musk Reveals 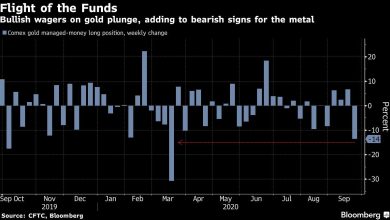