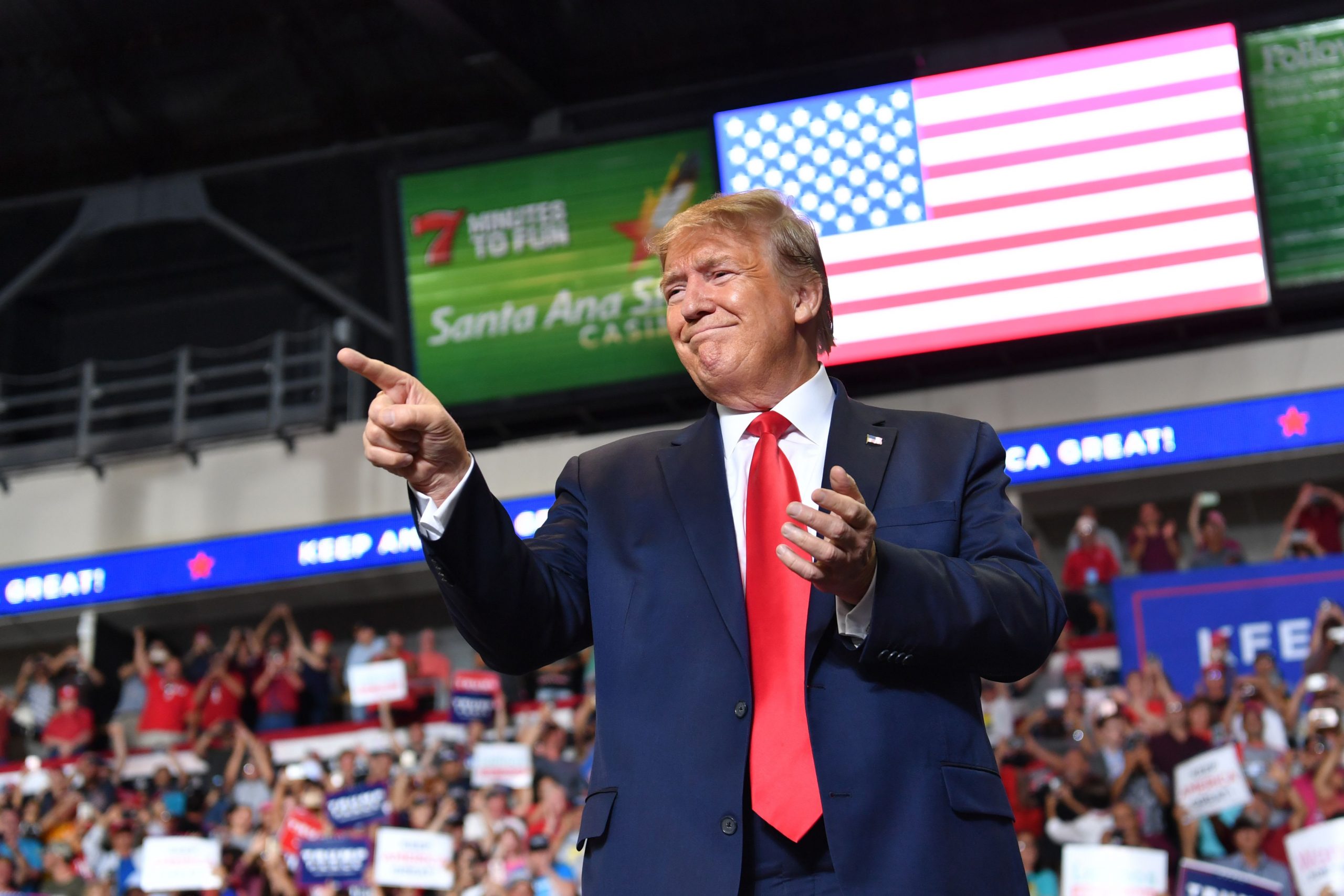 US President Donald Trump gestures to supporters as he arrives for a campaign rally in Rio Rancho, New Mexico, on September 16, 2019.

The rally – Trump’s first in more than three months – comes amid signs that the U.S. could be headed for a resurgence of the coronavirus pandemic, even as so-called hot spots for the disease see a decline in cases.

Trump campaign manager Brad Parscale tweeted that in addition to the above precautions, organizers will take steps to account for the mid-June heat, and bottled water will be provided to attendees.

The event, currently set to take place Saturday evening at BOK Center in Tulsa, was originally scheduled for Friday. But Trump moved it forward after facing criticism for planning a rally on Juneteenth – a day commemorating the end of slavery in the U.S. –  and hosting it in a city that saw a historic and deadly race riot.

“Many of my African American friends and supporters have reached out to suggest that we consider changing the date out of respect for this Holiday, and in observance of this important occasion and all that it represents,” Trump tweeted Friday night. “I have therefore decided to move our rally to Saturday, June 20th, in order to honor their requests.”

The Trump campaign boasted Monday that it has received more than 1 million ticket requests for the rally. Seats at the venue, which has capacity for more than 19,000, are granted on a first-come, first-served basis.

Trump campaign spokesman Tim Murtaugh told CNBC that attendees will not be required to wear the masks.

“Masks will be optional but each attendee will receive one,” he said in an email.

Murtaugh did not respond to CNBC’s question about whether the rally crowd would be socially distanced.

Trump’s decision to resume his signature campaign events drew criticism from those who said that the rallies should not be held while the nation continues to grapple with the Covid-19 pandemic.

While states have begun loosening the strict social distancing measures that largely shut down their economies, health experts warn that the virus has not gone away and that the rate of infection could start to rise as the year progresses.

Some areas of the country are already seeing spikes in cases. The stock market on Monday morning continued its pullback as investors watched the signs of a second wave of cases.

Trump has pressured state leaders to reopen their economies and downplayed the risks of transmitting the coronavirus, but his campaign appears to acknowledge that inviting large crowds to gather in close proximity could expose people to the disease.

A registration form for the rally says, “By clicking register below, you are acknowledging that an inherent risk of exposure to COVID-19 exists in any public place where people are present.”

“By attending the Rally, you and any guests voluntarily assume all risks related to exposure to COVID-19 and agree not to hold Donald J. Trump for President, Inc.,” as well as the rally site or organizers, “liable for any illness or injury.”

More than 2 million Covid-19 cases and at least 115,732 deaths from Covid-19 have been counted in the U.S., according to data from Johns Hopkins University.

In an editorial column published Monday, Tulsa World argued that now is the “wrong time” for Trump to host a rally in the city.

“Tulsa is still dealing with the challenges created by a pandemic. The city and state have authorized reopening, but that doesn’t make a mass indoor gathering of people pressed closely together and cheering a good idea,” the editorial said.

Trump pushed back, tweeting Monday morning that the “Far Left Fake News Media” is “trying to Covid Shame us on our big Rallies” despite having “no problem” with the massive protests that have formed across the nation in response to the death of George Floyd. 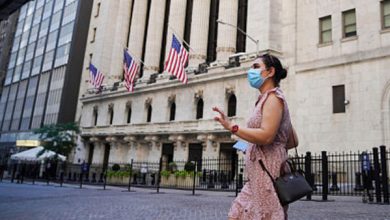 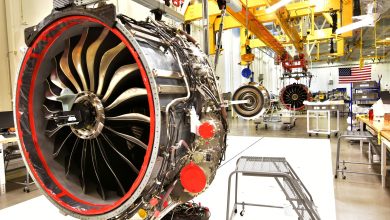 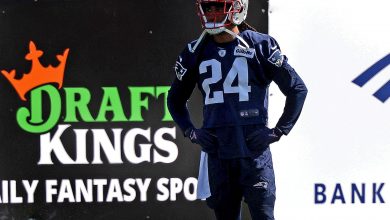 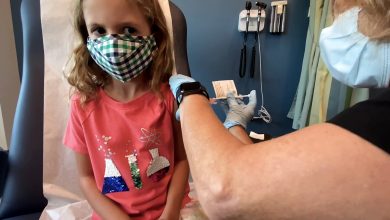