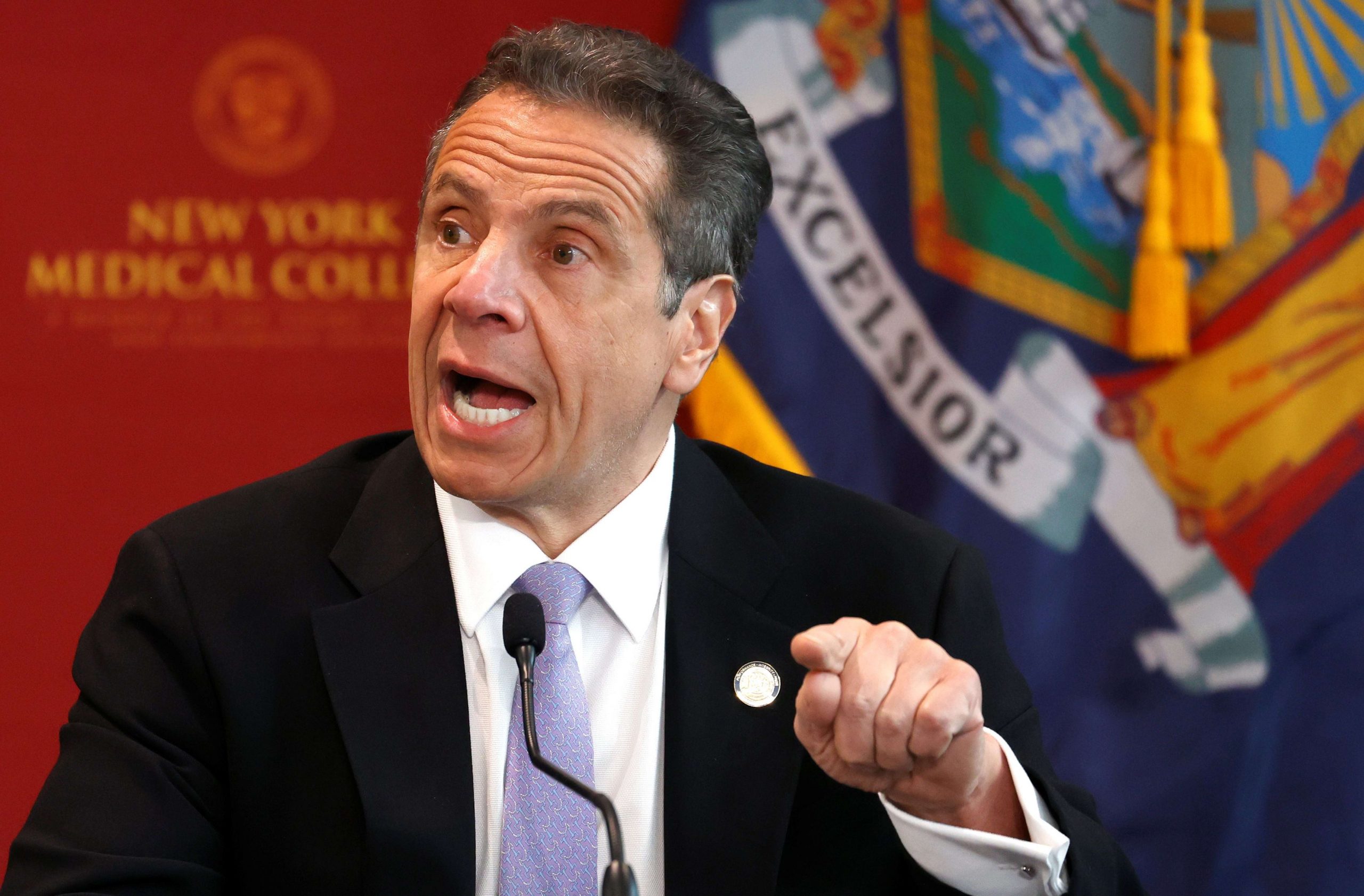 Early Tuesday Trump said the elderly man who had been pushed down by police officers while protesting against the death of unarmed black man George Floyd was part of the group.

“Buffalo protester shoved by Police could be an ANTIFA provocateur. 75 year old Martin Gugino was pushed away after appearing to scan police communications in order to black out the equipment,” Trump tweeted. “@OANN I watched, he fell harder than was pushed. Was aiming scanner. Could be a set up?

The man, who has been identified by multiple news outlets as Martin Gugino, stood alone in front of an approaching line of police officers, video of the incident shows. As he gestured to one of the cops, others yelled for him to move back, and two officers pushed him in the chest, knocking him over backward. The video showed blood coming from the man’s head as he lay motionless on the ground. Police did not immediately stop to help him.

“If there was ever a reprehensible dumb comment — and from our president,” Cuomo said in a press briefing Tuesday, slamming Trump for his statement on the injured protester.

“He should apologize for that tweet. Not a piece of proof. Totally personally disparaging. The man is still in the hospital. Show some decency. Show some humanity,” Cuomo added.

Martin Gugino, a 75-year-old protester, lays on the ground after he was shoved by two Buffalo, New York, police officers during a protest against the death in Minneapolis police custody of George Floyd in Niagara Square in Buffalo, New York, June 4, 2020.

A Facebook post from the Western New York Peace Center, a nonprofit organization, said Gugino is a “longtime peace activist who does a lot of important work with the Plowshares, Catholic Workers, and many other local community organizations.”

Gugino told USA TODAY Network New York on Tuesday that he had been moved out of intensive care and expected to recover.  “No comment other than Black lives matter,” he said. “Just out of the ICU. Should recover eventually. Thx.”

Trump’s claims about Gugino can be sourced to a conspiracy blog whose assertions aired Tuesday on One America News Network, a right-wing cable news channel, according to NBC News.

The White House did not respond to a request for comment from CNBC.

Two Buffalo officers involved in the incident were suspended Thursday, an action that received praise from the New York governor. The two officers were charged Saturday with second-degree assault.

“You see that video, and it disturbs your basic sense of decency and humanity,” Cuomo said Friday. “Why? Why? Why was that necessary?”

“My Dad used to say there’s no greater sin than the abuse of power,” Biden said Tuesday in a tweet. “Whether it’s an officer bloodying a peaceful protester or a President defending him with a conspiracy theory he saw on TV.”

Republican National Committee spokesperson Elizabeth Harrington seemed to defend Trump’s words in a tweet of her own that appears to have been deleted.

“There has been vandalism, there have been fires set, there have been stores broken into and looted. According to what was reported to me, that individual was a key major instigator of people engaging in those activities,” Harrington wrote in the tweet, quoting Buffalo Mayor Byron Brown, who was repeating what Buffalo law enforcement officers conveyed to him.

After Trump tweeted, many came to Gugino’s defense. Jesuit priest James Martin said in a tweet that “the President must stop spreading lies.”

The death of Floyd at the hands of Minneapolis law enforcement on Memorial Day set off a series of protests worldwide, with demonstrators calling for police reform and justice. Several lawmakers, including Cuomo, have joined those calls.

Some protests have been marked by looting and destruction of small businesses. In recent weeks, Trump, while citing no evidence, has blamed antifa for the violence, threatening to label the group as a terrorist organization. 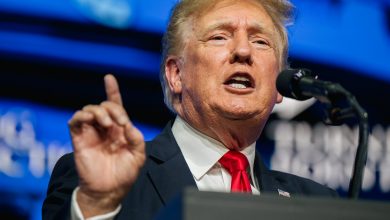 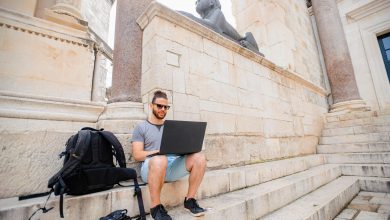 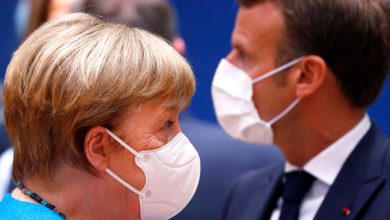 After Merkel, France could try to edge out Germany as Europe’s ‘superpower’ 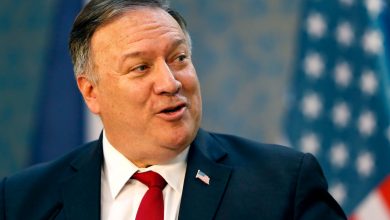