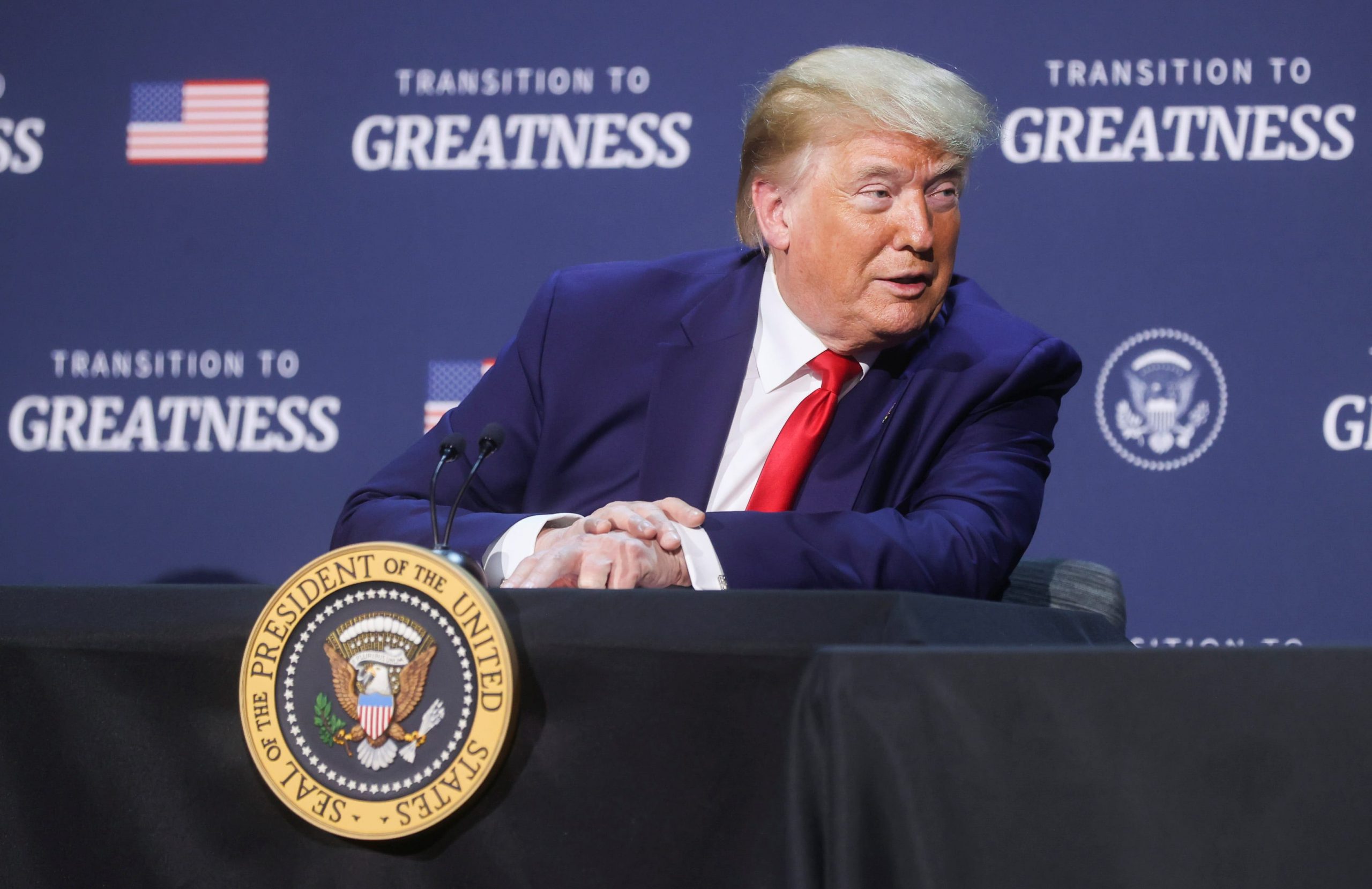 President Donald Trump downplayed the danger of police chokeholds on Friday even as he suggested he could support banning the practice during a nationwide outcry against brutality.

In a Fox News interview, the president said “the concept of chokeholds sounds so innocent and so perfect” in “one-on-one” struggles. He added that it becomes “a bit of a different story” if “it’s two-on-one.”

“With that being said, it would be I think a very good thing that, generally speaking, it should be ended,” Trump said. Asked at what level of government a ban should take place, he said that “in some cases” the law could come from local officials, but the U.S. government could make “very strong recommendations” about the practice.

The killing of George Floyd, a 46-year-old unarmed Black man who died after police knelt on his neck for nearly 9 minutes in Minneapolis last month, has sparked more than two weeks of demonstrations calling for officials to address police violence and systemic racism. Floyd’s pleas of “I can’t breathe” echoed the words of Eric Garner, a Black man killed in New York City when police held him in a banned chokehold in 2014.

As local and state lawmakers start to ban the practice in response to Floyd’s death, the federal government will also consider whether to bar chokeholds. Democrats included a ban in sweeping police reform legislation unveiled this week, though it is unclear now if Republicans will back the provision.

House Minority Leader Kevin McCarthy, R-Calif., has indicated he could support parts of the Democratic bill. It is unclear whether a developing Senate Republican police reform proposal will explicitly bar chokeholds.

Cities around the country have either proposed or enacted chokehold bans in response to the recent protests. On Friday, New York Gov. Andrew Cuomo signed a bill named after Garner that criminalizes the practice, part of a series of reform steps taken by the state government.

Trump has so far not committed to major police reforms. On Thursday, he said his administration is finalizing an executive order to “encourage” police forces to adopt the most current use of force standards. 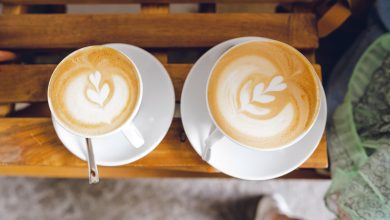 Coffee prices are at 10-year highs, and analysts say they have much further to go 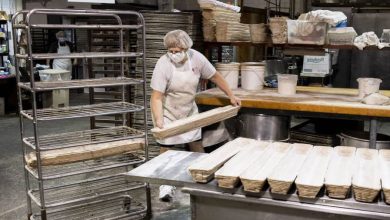 The next round of PPP loans will soon be available. Here’s what you need to know to apply 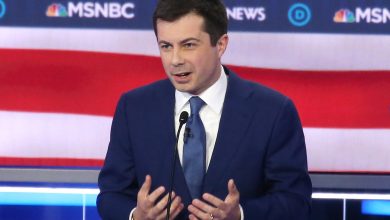 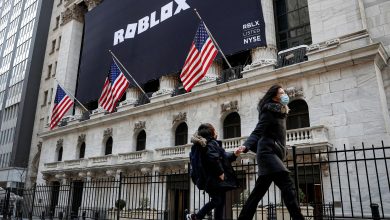