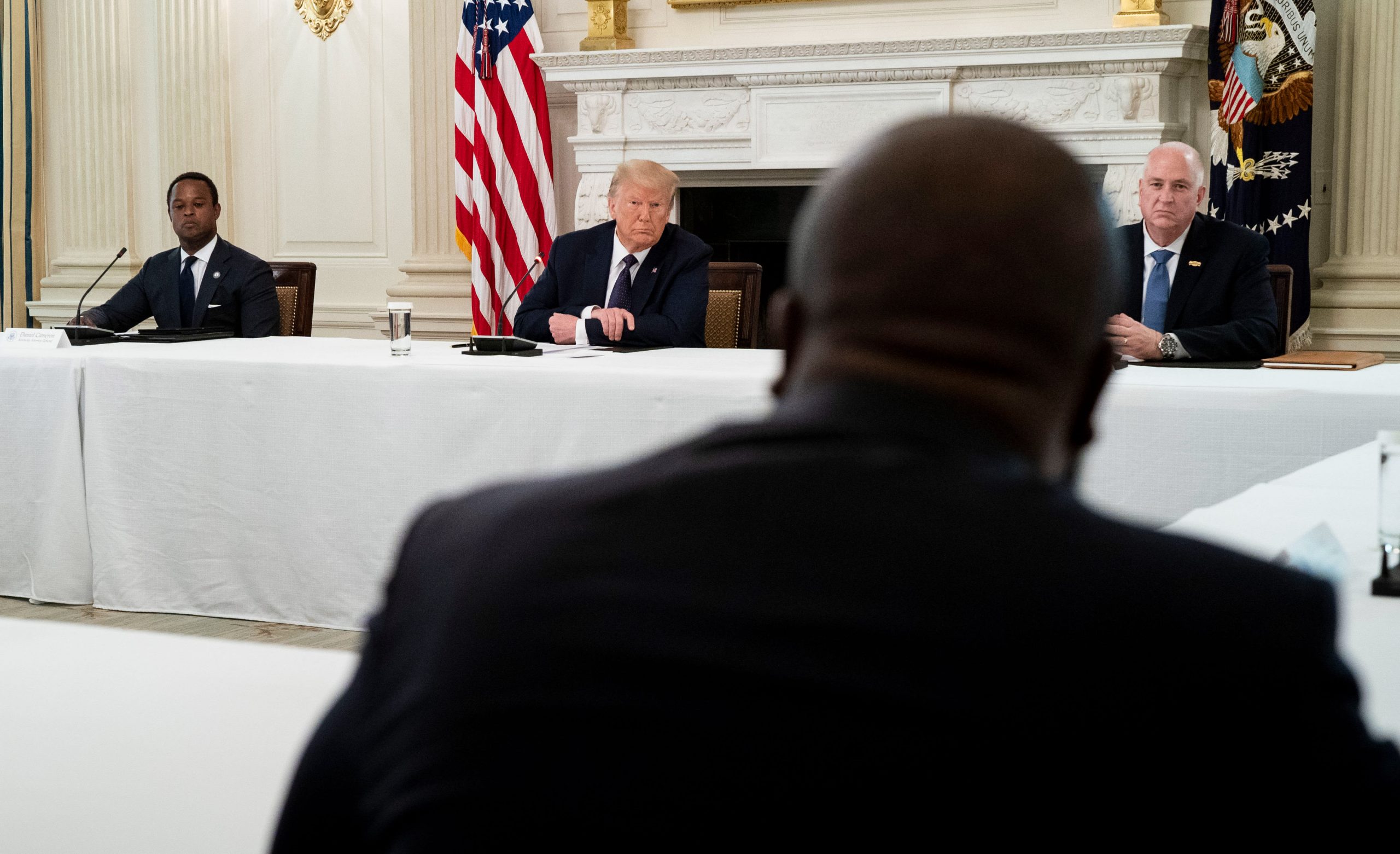 U.S. President Donald Trump makes remarks as he participates in a roundtable with law enforcement officials in the State Dining Room of the White House, June, 8, 2020 in Washington, DC.

President Donald Trump did not commit to significant police reform Thursday as the United States faces its biggest reckoning in decades over brutality and racism in law enforcement.

At a roundtable event in Dallas, Trump said he is finalizing an executive order to “encourage police departments nationwide to meet the most current professional standards of force” and de-escalation.

He did not detail how his administration would require police to meet those standards, of whether he supported any major reforms as lawmakers at the local, state and federal levels consider how to overhaul policing.

Trump added that the White House would “aggressively pursue” economic development in communities of color by increasing access to capital for small businesses. He also said his administration would work to address racial health-care disparities and call on Congress to enact school choice legislation.

Large-scale protests against police brutality and systemic racism have engulfed the nation since the Memorial Day death of George Floyd, an unarmed black man, in the custody of Minneapolis police.

Congressional Democrats have already introduced a sweeping police reform plan, but Trump opposes major provisions in it including rolling back “qualified immunity” protections for officers that make it harder for victims of abuses to get damages.

Sen. Tim Scott, R-S.C., has led discussions on a Senate Republican proposal. He met with Trump advisors earlier this week. 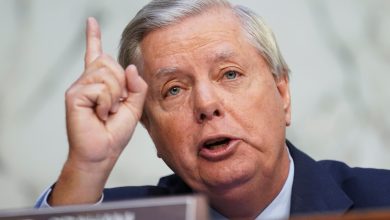 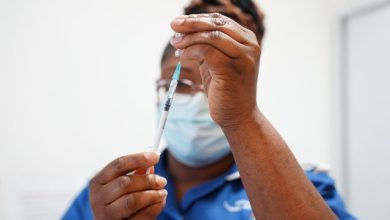 Pfizer Raises Covid Vaccine Price 27%. What It Means for the Stock. 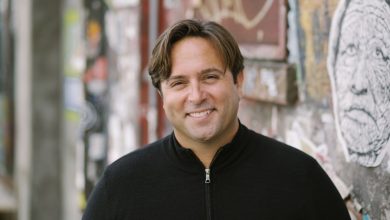 16 Ethereum Predictions From a Crypto Oracle 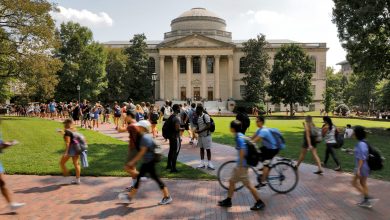 More colleges plan to reopen in the spring, even as Covid cases surge