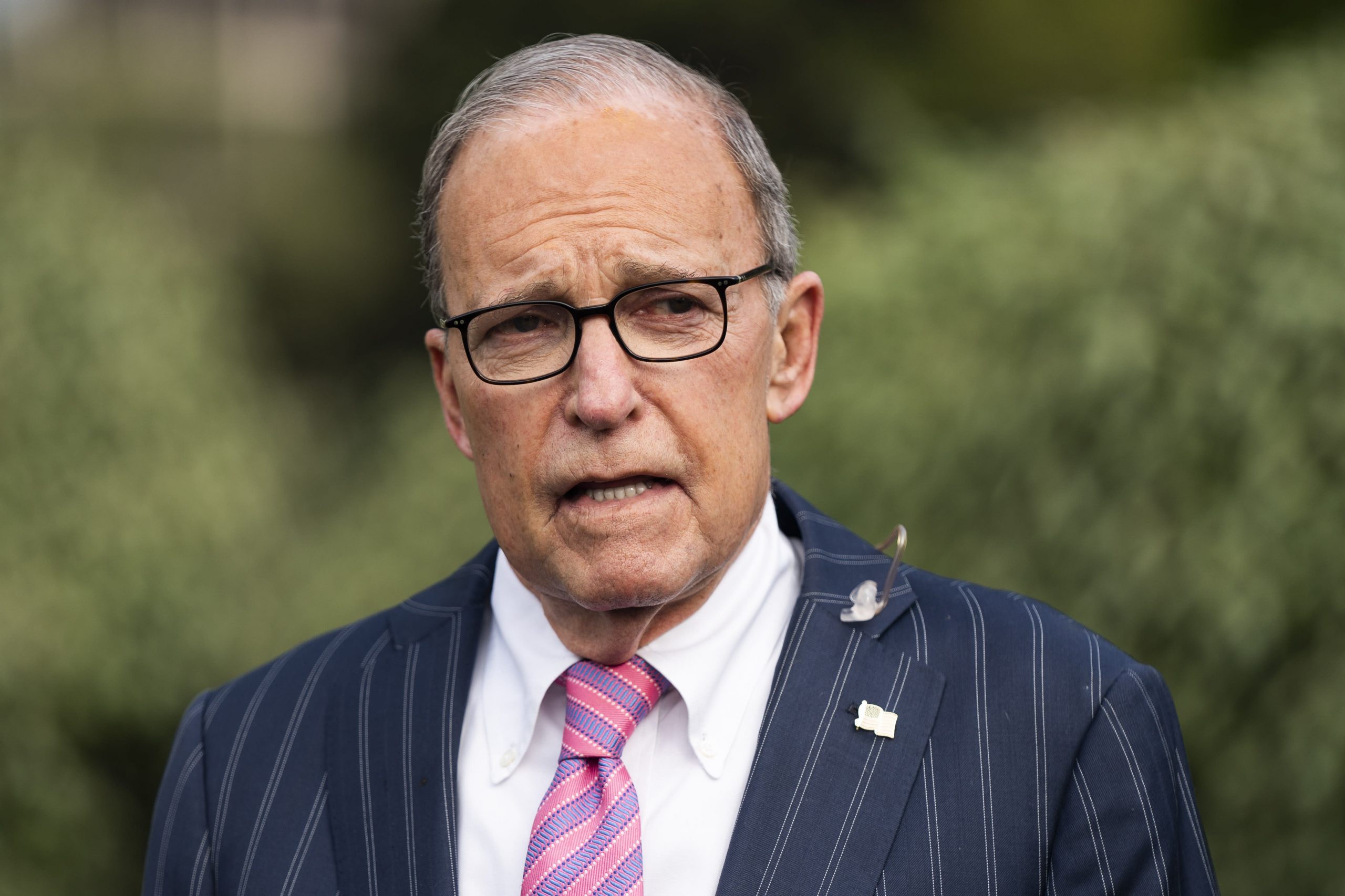 Larry Kudlow, director of the U.S. National Economic Council, speaks to members of the media at the White House in Washington, D.C., U.S., on Tuesday, April 7, 2020.

“I don’t believe there is systemic racism in the U.S. I’m not going to go into a long riff on it,” Kudlow, who is white, said when a reporter asked about the country’s black unemployment rate. Kudlow spoke to reporters at the White House following an interview on CNBC’s “The Exchange.”

The existence of systemic racism in the United States has been widely acknowledged by experts and academics, as well as by lawmakers and corporate leaders.

Kudlow’s comments Wednesday came as protests against systemic racism and police brutality have filled U.S. cities of all sizes in recent weeks following the killing of George Floyd, an unarmed black man who died after a white Minneapolis police officer knelt on Floyd’s neck for nearly nine minutes.

“I live through the crisis and the systemic racism every single day, but I say, ‘Maybe George Floyd is different,'” said McGuire, one of the most prominent black executives on Wall Street.

“We need to do whatever we can and commit every resource that we have … to combat this 400 years of systemic racism across every one of the important areas: education, economics, criminal injustice and health care,” said McGuire, who has been mentioned as a possible New York mayoral candidate in next year’s election.

A recent poll from Monmouth University found about 75% of Americans believe racial and ethnic discrimination is a big problem in the U.S. Experts also point to the disproportionate impacts of the coronavirus pandemic on black Americans as evidence of racial inequality in the U.S.

Kudlow made his remarks shortly before Trump tweeted that he does not want to rename military bases named after Confederate figures. The Trump administration is expected Thursday to release its plan to respond to calls for police reform.

Kudlow, in trying to push back against the existence of systemic racism, touted efforts by the Trump administration on criminal justice reform and historically low unemployment figures for black and Hispanic workers last year.

Asked again by a reporter whether he believes there is systemic racism “at all” in the U.S., Kudlow said, “I do not.”

Kudlow said he believes the “harm comes when you have some very bad apples” in law enforcement, and he condemned Floyd’s death.

“And I think everyone in this country agrees with me,” he said. 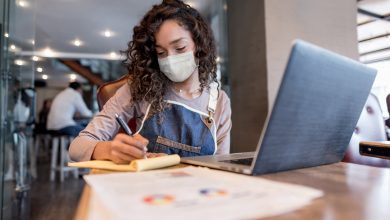 The smallest businesses are getting extra PPP help. What to know before you apply 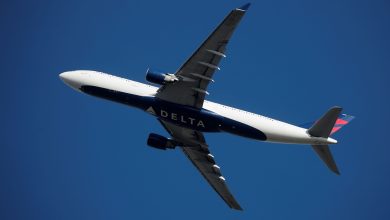 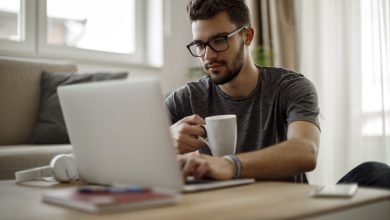 Your unpaid taxes still accrue interest even though IRS suspends collection notices. Here are some payment options to consider 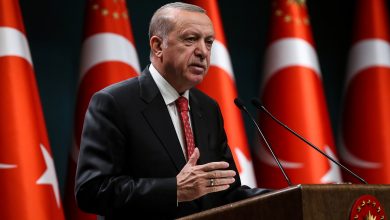