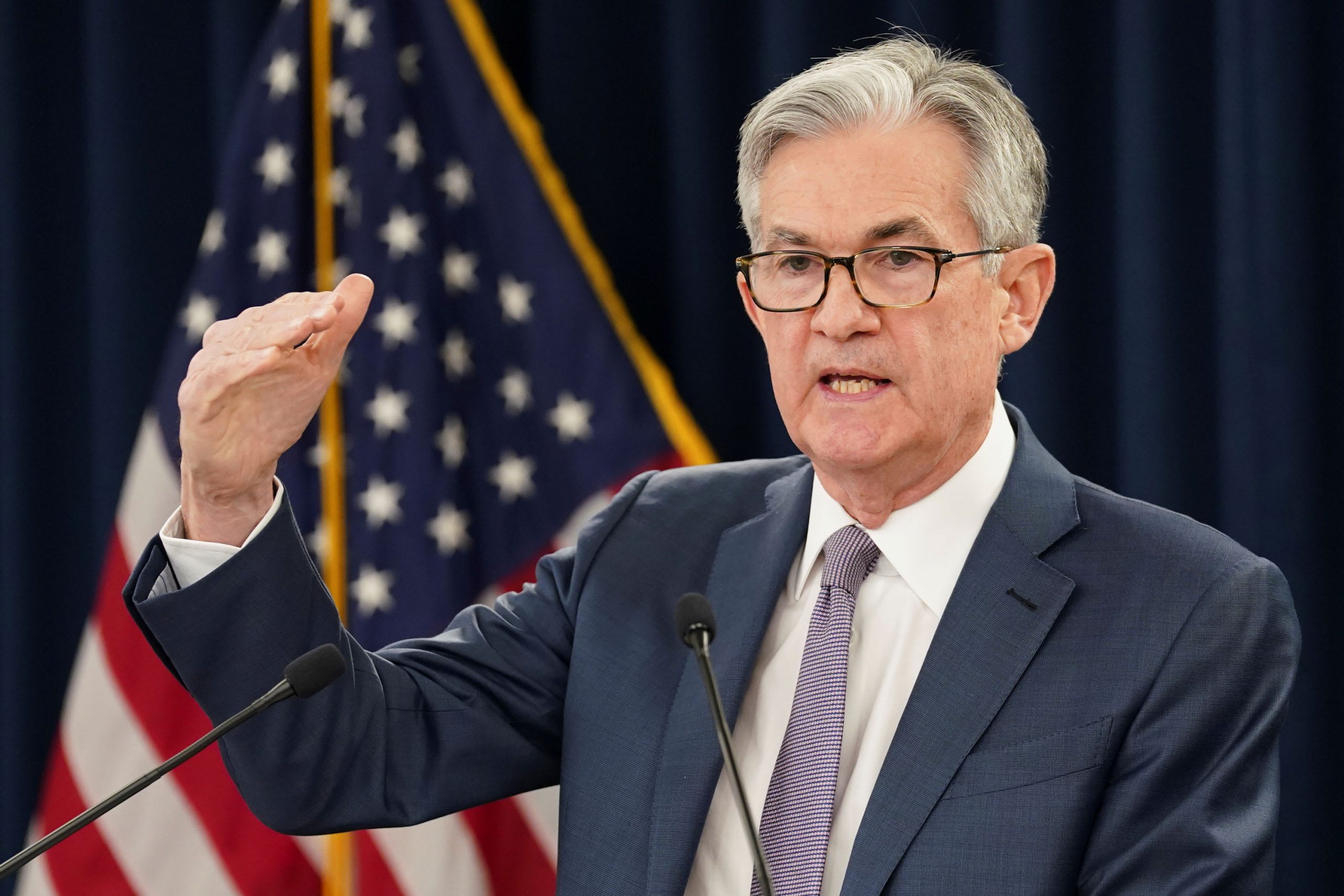 A dire economic outlook from the International Monetary Fund (IMF) late on Tuesday offered a reality check to investors hoping for a rapid rebound for the global economy.

In a blog post, IMF Chief Economist Gita Gopinath cautioned that “the forthcoming June World Economic Outlook Update is expected to show negative growth rates even worse than previously estimated” and the current crisis is “unlike anything the world has seen before.”

Yields and stock markets also retreated from Tuesday’s highs after Federal Reserve Chairman Jerome Powell testified before Congress that the central bank would approach its new corporate bond buying plan based on market conditions, and would not “run through the bond market like an elephant.”

Powell also warned that the American economy would not truly recover until the public is convinced that the coronavirus pandemic is under control. His testimony continues at 1 p.m. ET on Wednesday. 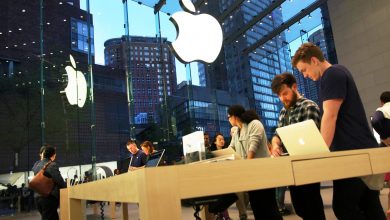 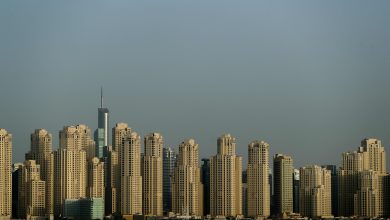 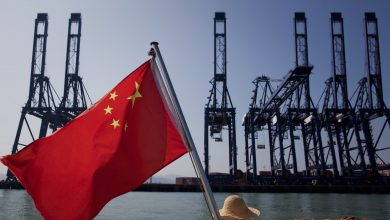 China is building up its ability to weaponize trade, new report says 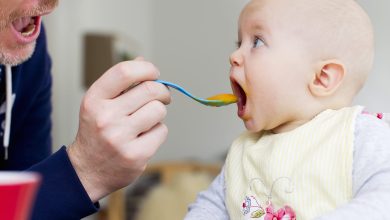