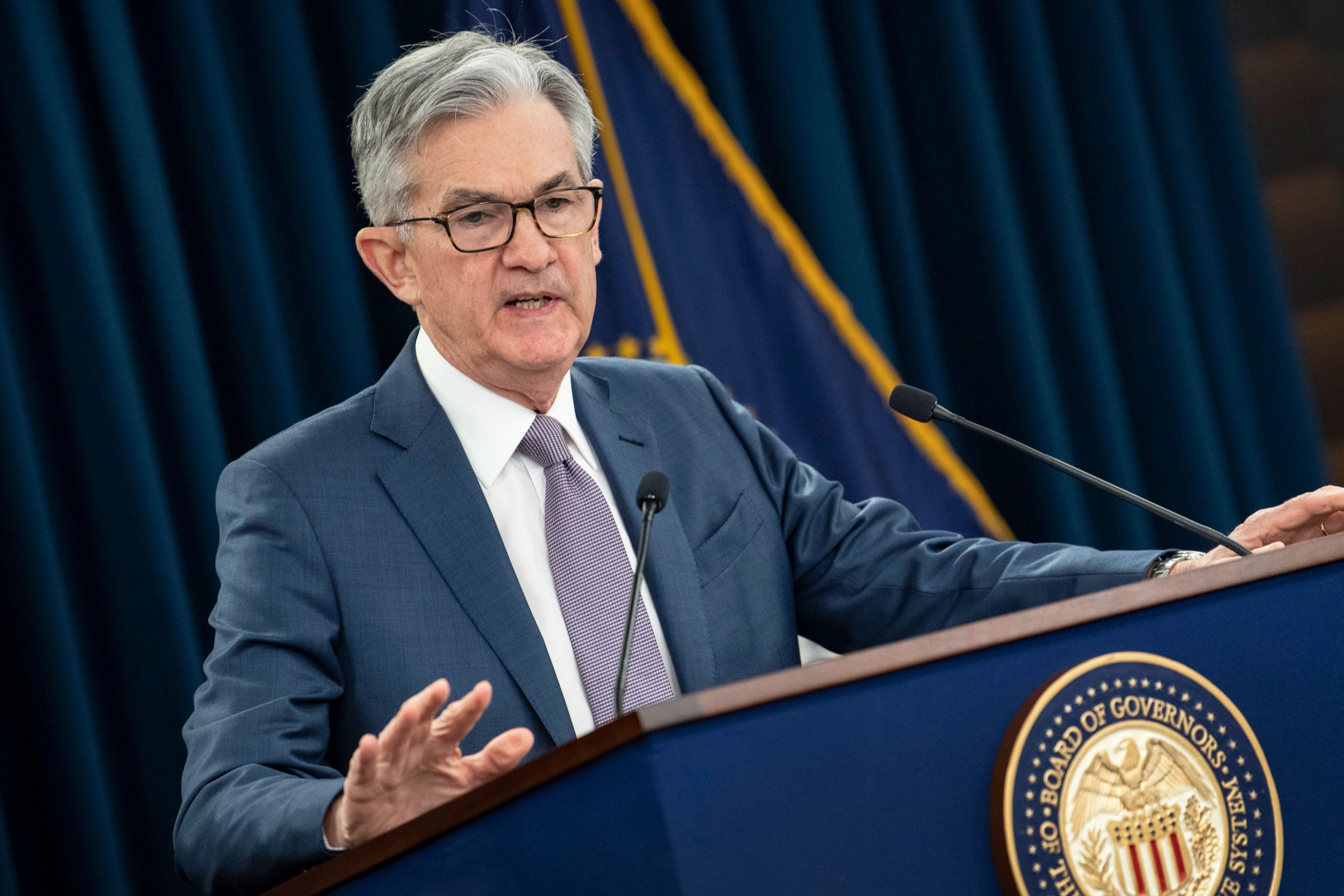 Yields began their ascent on Monday night after the Fed said it would include the purchase of individual corporate bonds. The move broadens the central bank’s secondary market corporate credit facility (SMCCF) beyond the purchase of exchange-traded funds, as part of a continued effort to support financial market functioning and ease credit conditions.

Risk sentiment then received a further boost overnight as Bloomberg News reported that the White House is drawing up a $1 trillion infrastructure proposal, focusing on traditional infrastructure such as roads and bridges along with 5G wireless networks and rural broadband.

The return of monetary and fiscal stimulus into the spotlight calmed investor nerves over a spike in coronavirus cases across multiple states since economies began reopening, which had sent yields and stock markets tumbling at the start of the week.

Fed Chairman Jerome Powell is due to testify before Congress on the central bank’s monetary policy maneuvers at 10 a.m. ET. on Tuesday.

Prior to that, May’s retail sales data is due at 8:30 a.m. ET before industrial and manufacturing production figures at 9:15 a.m.

CNBC’s Yun Li and Fred Imbert contributed to this report. 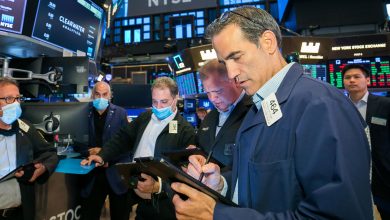 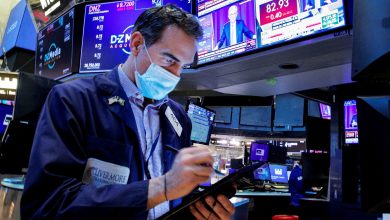 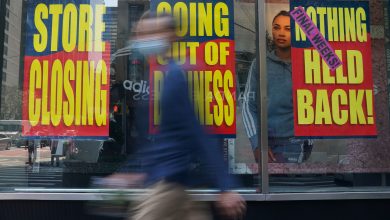 Payrolls increase by nearly 1.4 million as the unemployment rate tumbles 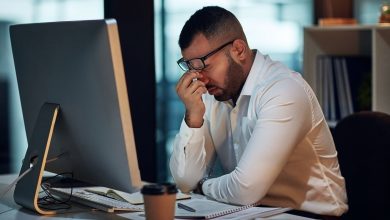