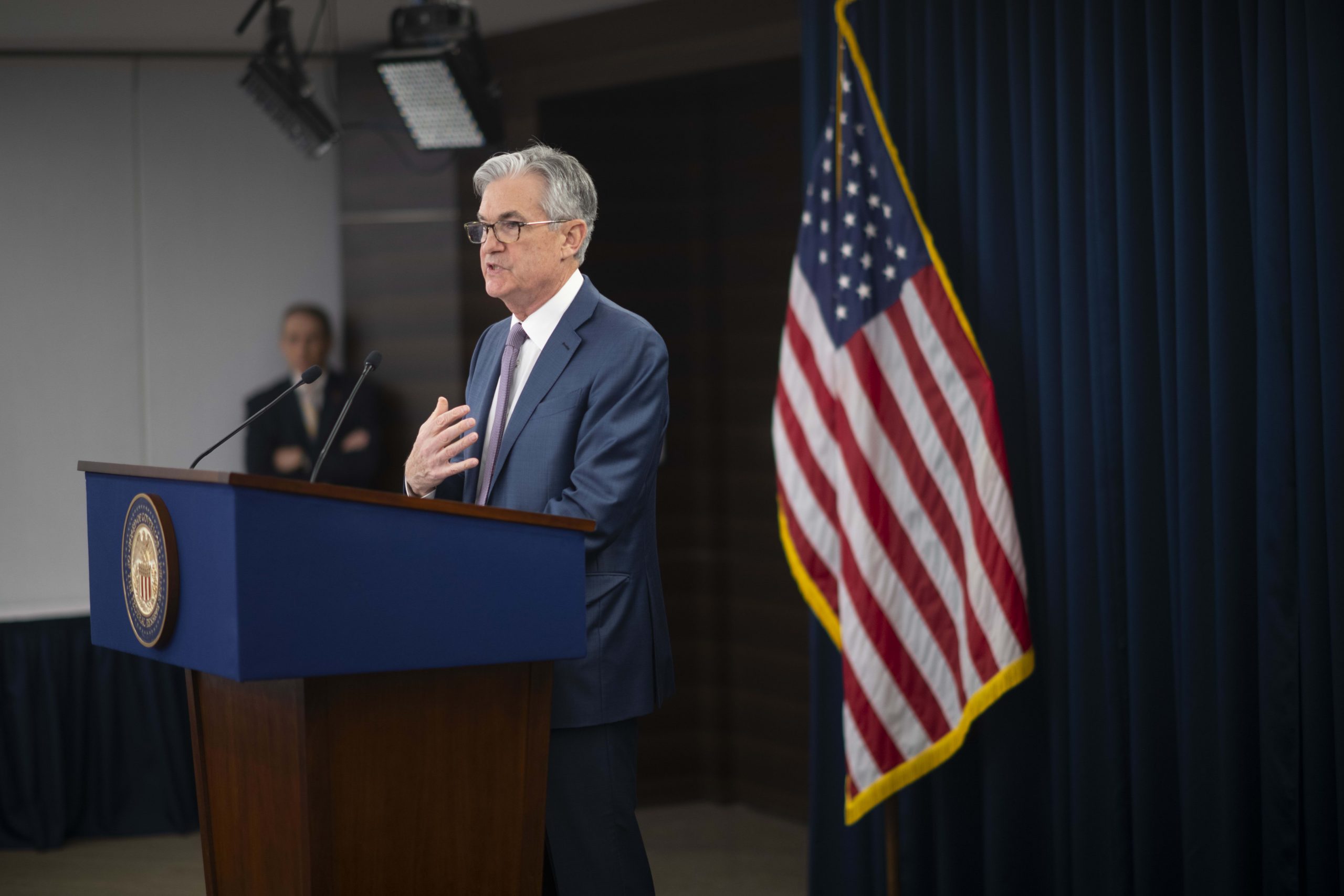 U.S. government debt prices were higher Wednesday morning as investors looked ahead to the Federal Reserve’s latest monetary policy decision and outlook for the economy.

The central bank will announce its decision at 2 p.m. ET before a press conference from Chairman Jerome Powell at 2:30 p.m. Although the Fed is not expected to cut interest rates below its current 0%-0.25% bound, some speculation has arisen that it could take steps to control the yield curve following a recent spike in yields.

Concerns have resurfaced around the reopening of economies as parts of California and the Southwest experience a fresh spike in coronavirus cases and hospitalizations. The virus is now confirmed to have infected more than 1.9 million Americans and more than 7.2 million people worldwide.

Data published Tuesday revealed that U.S. layoffs declined in April, but remained at the second-highest monthly total on record. Hiring fell to an all-time low, indicating that the impact of the coronavirus crisis on the labor market could drag on.

May’s inflation data is set for publication at 8:30 a.m. ET on Wednesday and the monthly U.S. monthly budget statement is expected alongside the Fed’s announcement at 2 p.m.

Auctions will be held Wednesday for $35 billion of 105-day Treasury bills and $40 billion of 154-day bills. 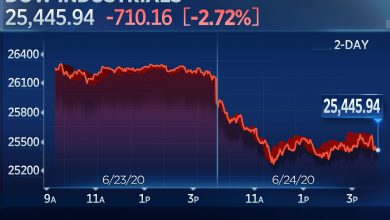 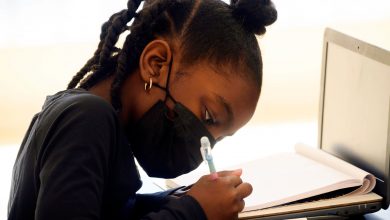 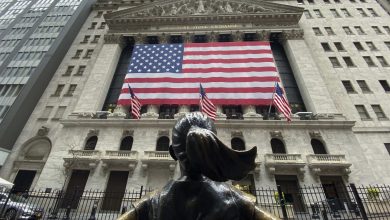 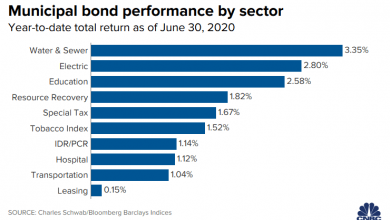 The muni market overall is set for more gains, but some bonds are riskier than they appear