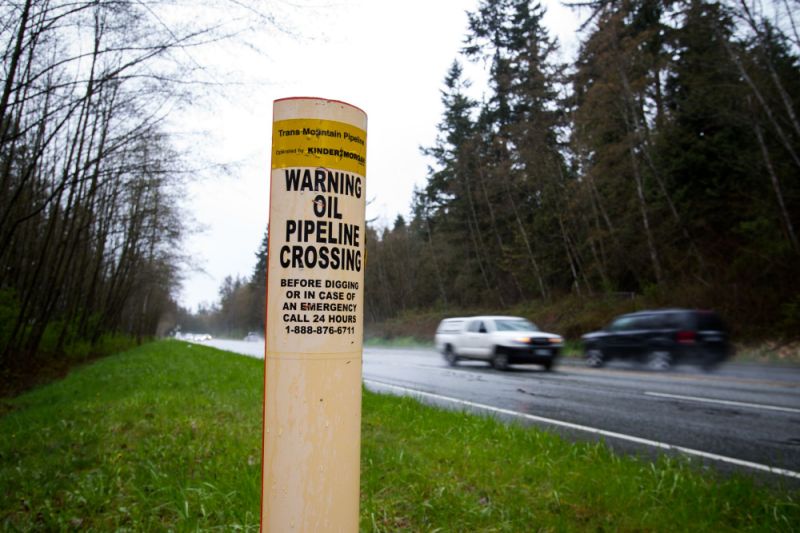 (Bloomberg) — The Trans Mountain pipeline in British Columbia resumed operation on Sunday after an oil spill occurred over the weekend.

Workers from the state-owned pipeline responded to the spill at the Sumas Pump Station in Abbotsford, B.C., after an alarm went off at the pipeline control center early Saturday, the company said in a release posted on its website. The pipeline was restarted at about 2 p.m. local time on Sunday.

The cleanup is taking place after 940 to 1,195 barrels of light crude were released and contained at the station. The company continues to work with local authorities, indigenous groups in the area and regulators, it said in the statement.

The Trans Mountain pipeline carries about 300,000 barrels a day of crude oil and some fuels from Alberta to the Vancouver area, where it connects to a marine export terminal as well as to another line that supplies refineries in Washington state.

The incident is related to a small, 1-inch diameter piece of pipe connected to the mainline, the company said. Trans Mountain has initiated an investigation, adding that “monitoring has not identified any risk to the public or community.”

It comes at a sensitive time for Trans Mountain, as work on a planned expansion is under way amid fierce opposition from some residents of British Columbia, including indigenous communities, who say the pipeline is a threat to the environment.

Canada’s federal government purchased the pipeline two years ago from Kinder Morgan Inc. after the company threatened to pull the plug on a planned expansion after years of regulatory and legal challenges.

(Adds pipeline restart in first paragraph and details from company statement in second and third paragraphs.) 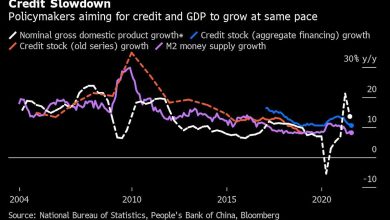 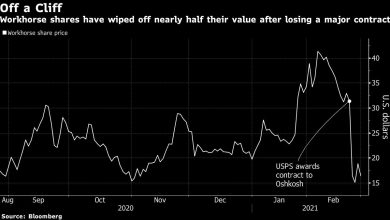 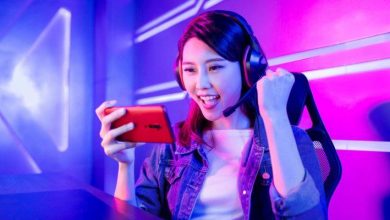 ARK Invest Buys 6 Million Shares of Skillz Stock. You Should Buy SKLZ, Too. 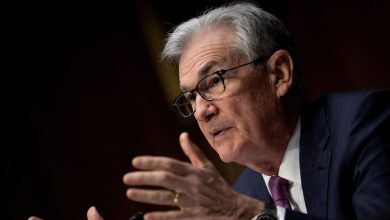