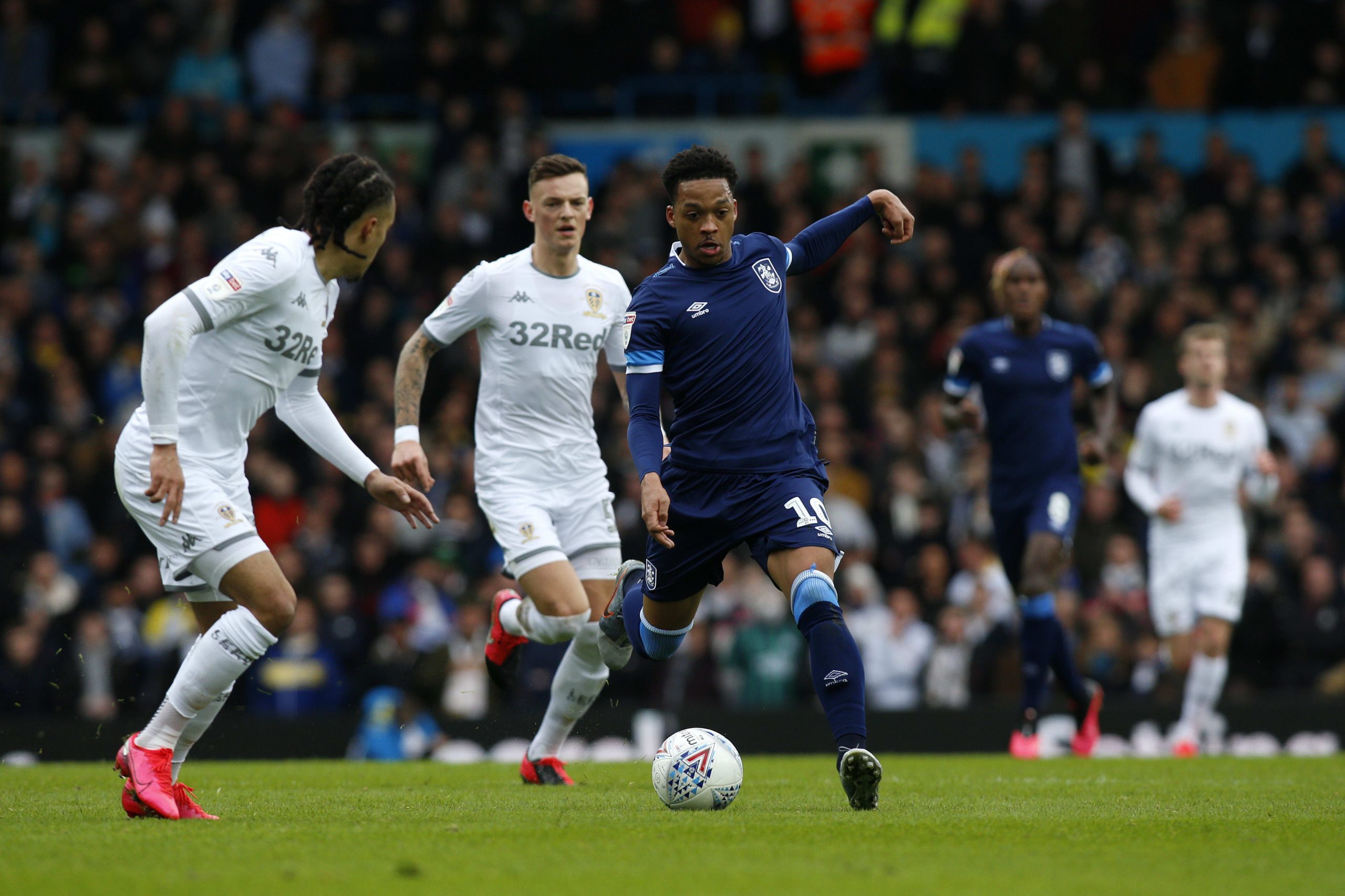 A Sky Bet Championship match between Leeds United, who are currently top of the league, and Huddersfield Town at Elland Road on March 07, 2020 in Leeds, England.

While the teams making up England’s Championship, the second-highest division in the country, generated record revenues of £785 million ($995 million) in the 2018/19 season, the amount spent on player’s wages rose to a total of £837 million.

This represented a wage-to-revenue ratio of 107%, Deloitte’s 2020 Annual Review of Football Finance revealed.

Dan Jones, head of Deloitte’s sports business group, told CNBC that previously, these losses could have been covered by an owner bailing out a club, as well as a windfall of cash from possible player sales or promotion to England’s top-tier Premier League.

However, this is unlikely to be an option at the moment as, for owners, “their core business, the thing they use to cross subsidize their investment in football is really suffering,” as a result of the economic downturn caused by the pandemic.

A lot of club owners are in leisure or consumer-facing industries, Jones said, which have been particularly hard-hit by widespread lockdown measures due to the Covid-19 crisis. As such, owners are not necessarily in the position to “bridge that gap anymore,” he said, adding that the “time is probably now ripe to look at cost control, to look at a salary cap.”

In fact, Deloitte calculated that if a salary cap of 70% of revenue had been in place for the 2018/19 season, it would have saved £308 million, which would almost entirely “wipe out the losses pretty much overnight.”

Soccer matches around the world have been postponed during the pandemic, though some leagues are starting to resume games. Germany’s Bundesliga restarted in May, while Spain’s La Liga is set resume on Thursday evening. England’s Premier League is due to kick off again on Wednesday.

Deloitte’s report also highlighted the impact of the coronavirus on England’s Premier League, with its top-tier teams expected to suffer a fall in revenue of 1 billion euros ($1.1 billion) in 2019/20, compared with the previous season.

The Premier League is expected to see the biggest fall in revenue out of the “big five” European Leagues, which also includes La Liga, Bundesliga, Italy’s Serie A and France’s Ligue 1.

Collectively Deloitte projected revenues for Europe’s top-flight clubs to fall to 15.1 billion euros because of Covid-19, down from the record 17 billion euros generated last season. However, Deloitte expects a V-shaped recovery due to “fans’ continuing desire to consume top level football,” and it projected total revenue for the big five leagues to rebound to 18.1 billion euros in 2020/21.

Meanwhile, last season, player salaries across these European leagues climbed by almost 1 billion euros to more than 10.6 billion. The amount spent on player salaries in England’s Premier League topped the £3 billion ($3.8 billion) mark for the first time ever last season.

England’s top clubs, which are among some of the most valuable in the world, have faced pressure to cut player salaries during the pandemic, particularly those that have used the U.K. government’s job-retention — or “furlough” — program to help pay non-playing backroom staff.

The Premier League has asked its players to take a 30% pay cut as a result, though the level of salary reduction has varied among clubs and some refused to implement such measures, or opted to defer pay. 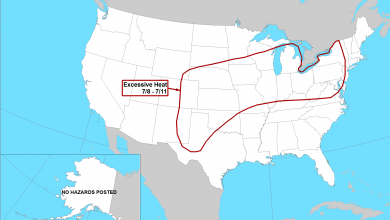 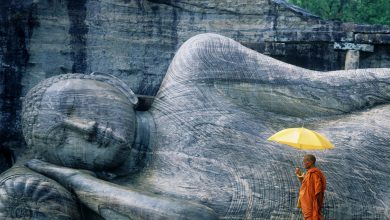 Sri Lanka is now open to travelers — no quarantine, but no mingling with locals too 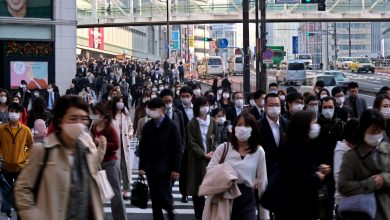 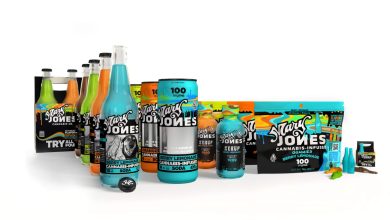