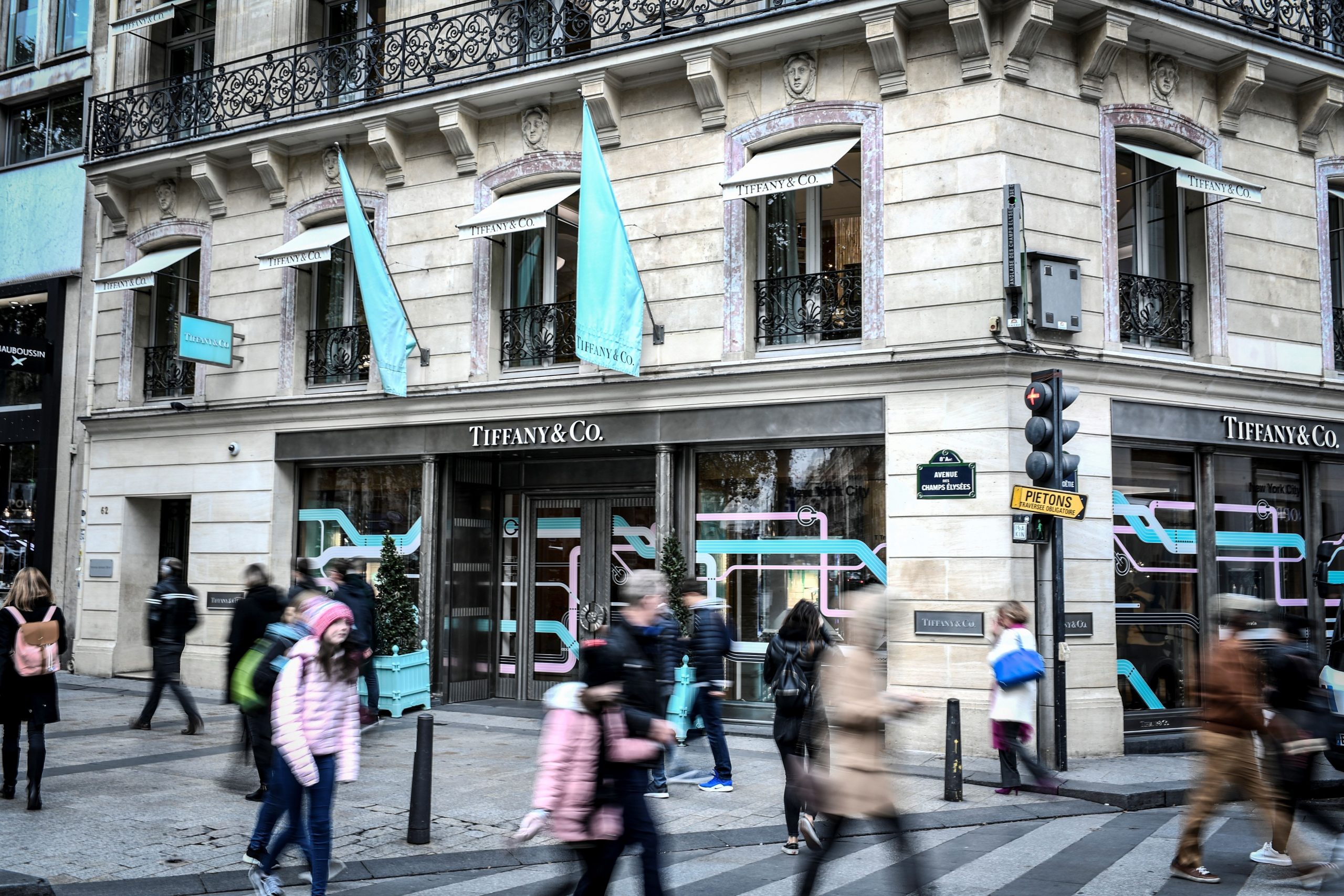 Tiffany & Co. said its jewelry business is rebounding in China after the coronavirus pandemic and its merger with French luxury retailer LVMH is clearing regulatory hurdles.

The U.S. jewelry maker said Tuesday in an earnings release that its same-store sales were down about 44% in the fiscal first quarter as the pandemic shuttered shopping malls and stores across the globe. Yet CEO Alessandro Bogliolo pointed to China as “indicative that a robust recovery is underway.”

Here’s how Tiffany did during its fiscal first quarter ended April 30:

Analysts surveyed by Refinitiv were expecting Tiffany to earn 3 cents a share on sales of $701 million, but the coronavirus pandemic has made comparisons with estimates difficult to make.

The pandemic, however, threw the deal into doubt. As stores temporarily shuttered and many sales evaporated, LVMH CEO Bernard Arnault looked to lower the price of buying the U.S. jewelry chain, according to people familiar with the matter.

Shares of Tiffany have been trading below the companies’ agreed-upon price of $135 per share. The stock closed Monday at $122.18. The shares were up more than 2% in trading Tuesday.

The jeweler may face headwinds in the months ahead. As the risk of Covid-19 continues and the public waits for a vaccine, people are throwing fewer parties and skipping events where they’d typically wear a pair of earrings or show off a shiny new bracelet. Many couples have put weddings on hold.

He said the resurgence of jewelry sales in China isn’t a predictor of how customers will respond in other countries. Even before the pandemic, he said, Chinese customers were getting wealthier and driving double-digit growth of Tiffany sales there.

Bogliolo said in the earnings release that the company — along with other retailers — has been battered by the pandemic, but said its brand is strong. He said the company’s focus on expanding sales in China, investing in its websites and expanding its jewelry collection before the pandemic has made it more resilient.

The company’s chief financial officer, Mark Erceg, said Tiffany has “ample cash on hand” and is in compliance with debt covenants, as of April 30. It amended some of its debt agreements and pulled back on capital spending as it navigates uncertain times, he said.

Tiffany said its jewelry sales dropped off significantly in the three-month period, while most of its stores were closed. About 70% of its 324 stores were shut as of April 30, when the fiscal first quarter ended.

Engagement jewelry declined by nearly 50%, more than any other category.

In China, same-store sales were down about 85% and 15% during the first and second months of the quarter, but have picked up again in April and May. He said sales jumped by 30% during April and about 90% in May, compared with the same period a year prior.

E-commerce sales grew by 23% across the globe. That was fueled by the U.S. and United Kingdom, where sales were up 14% and 15%, respectively.

Bogliolo said sales of its new collection in rose gold and gold with diamonds have also been a bright spot. It said sales of the new line have kept up with original projections, even as customers couldn’t go to stores.

“I am confident that Tiffany’s best days remain ahead of us and I am excited we will be taking that journey with LVMH by our side,” he said. 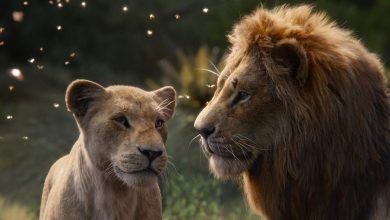 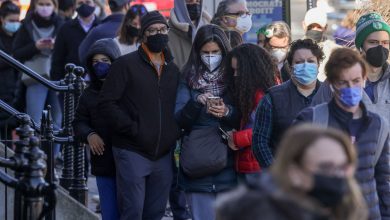 Some glimmers of hope are emerging on omicron, but experts stress caution 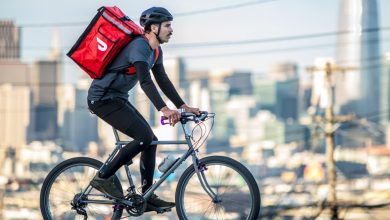 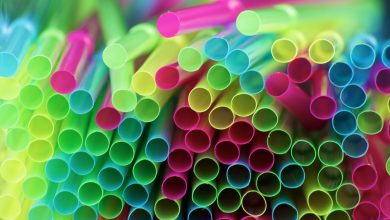