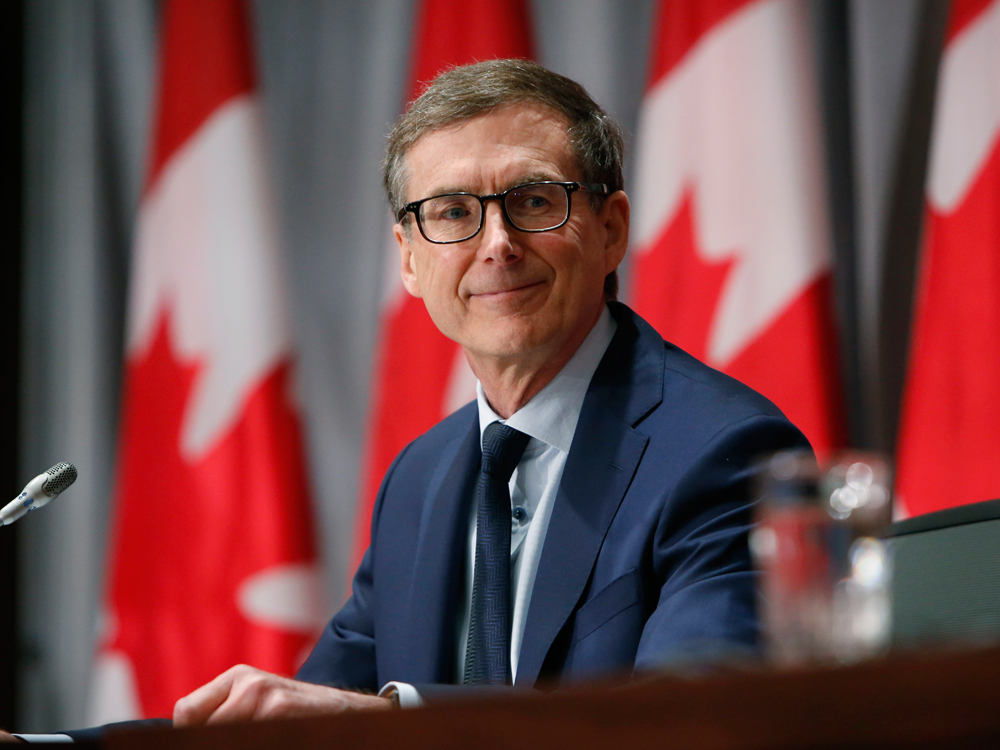 The new Bank of Canada governor has been on the job for barely two weeks, so there’s lots of time to build a legacy. But early signs suggest Tiff Macklem intends to pick up where his predecessor left off, rather than change course or revert to the way things were done a decade ago.

Macklem’s first public remarks as leader — at a two-hour meeting of the House finance committee — amounted to a spirited defence of the extraordinary measures that Stephen Poloz oversaw during his final couple of months on the job, and an endorsement of some of the subtle changes made to the way the central bank interacts with the public.

The governor also dropped some hints that interest rates will remain low for a considerable period of time, since he appears to have little expectation that the economy will get back to where it was before the pandemic any time soon.

“Even the good case is pretty bad,” he told committee members over video on June 16.

To be sure, few Bank of Canada observers were expecting a major course correction this early in Macklem’s tenure. He attended the previous interest-rate deliberations as an observer and endorsed the decision to leave the benchmark rate unchanged at 0.25 per cent.

Like Poloz, Macklem is a graduate of the University of Western Ontario in London who spent most of his working life at the central bank, interspersed with sojourns elsewhere; in Macklem’s case, the Finance Department and, most recently, the University of Toronto’s Rotman School of Management, where he had been dean since 2014.

In other words, Macklem was a good choice, but not a radical one. He will put his stamp on the institution, but in an iterative way.

Still, some on Bay Street probably were hoping he would take the central bank back to the way it did things before Poloz took over in 2013.

Back then, market participants were the priority, and the central bank went out of its way to tailor its communications to ensure traders and analysts knew exactly what policy-makers were doing.

Poloz disliked holding the hands of well-paid traders and economists. He overhauled the communications strategy to appeal to the broader public. Macklem said he would continue that approach.

“We recognize that all Canadians have the right to understand what their central bank is doing and why,” he said. “This is even more important today as we undertake unprecedented policy actions. We will be transparent about the results of our asset-purchase programs. And we will continue to promote the use of plain language and provide resources that can help demystify our operations for interested Canadians.”

The new governor might also have annoyed some on Bay Street by sticking with Poloz’s decision to avoid pinpoint forecasts until the COVID-19 crisis settles down.

Macklem used his prepared remarks to warn that economists will probably have to go without an official forecast for a second consecutive quarter, since the situation remains too uncertain to do more than provide a “scenario” outlook.

But he offered some clues as to the tone he will take in his first quarterly economic report next month. He said the third quarter could contain some “pretty good numbers,” as the economy rebounds in a “mechanical” way from the collapse in March and April when governments ordered people to stay home and most businesses to close.

Yet he resisted every opportunity to put a positive spin on the recovery, despite positive hiring and housing data in recent weeks. In that way, he put some distance between himself and Poloz, who tended to take an optimistic view of things.

Macklem was more measured. He said the pace of the rebound likely will slow, and even stated that “not all of the jobs” that have been lost will return.

“We’re in a deep hole and it’s going to be a long way out of this hole,” he said. 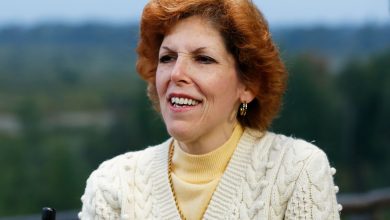 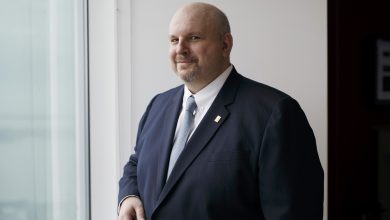 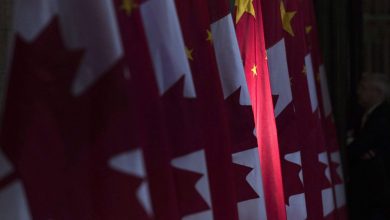 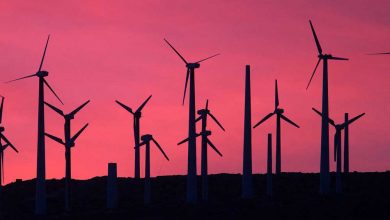