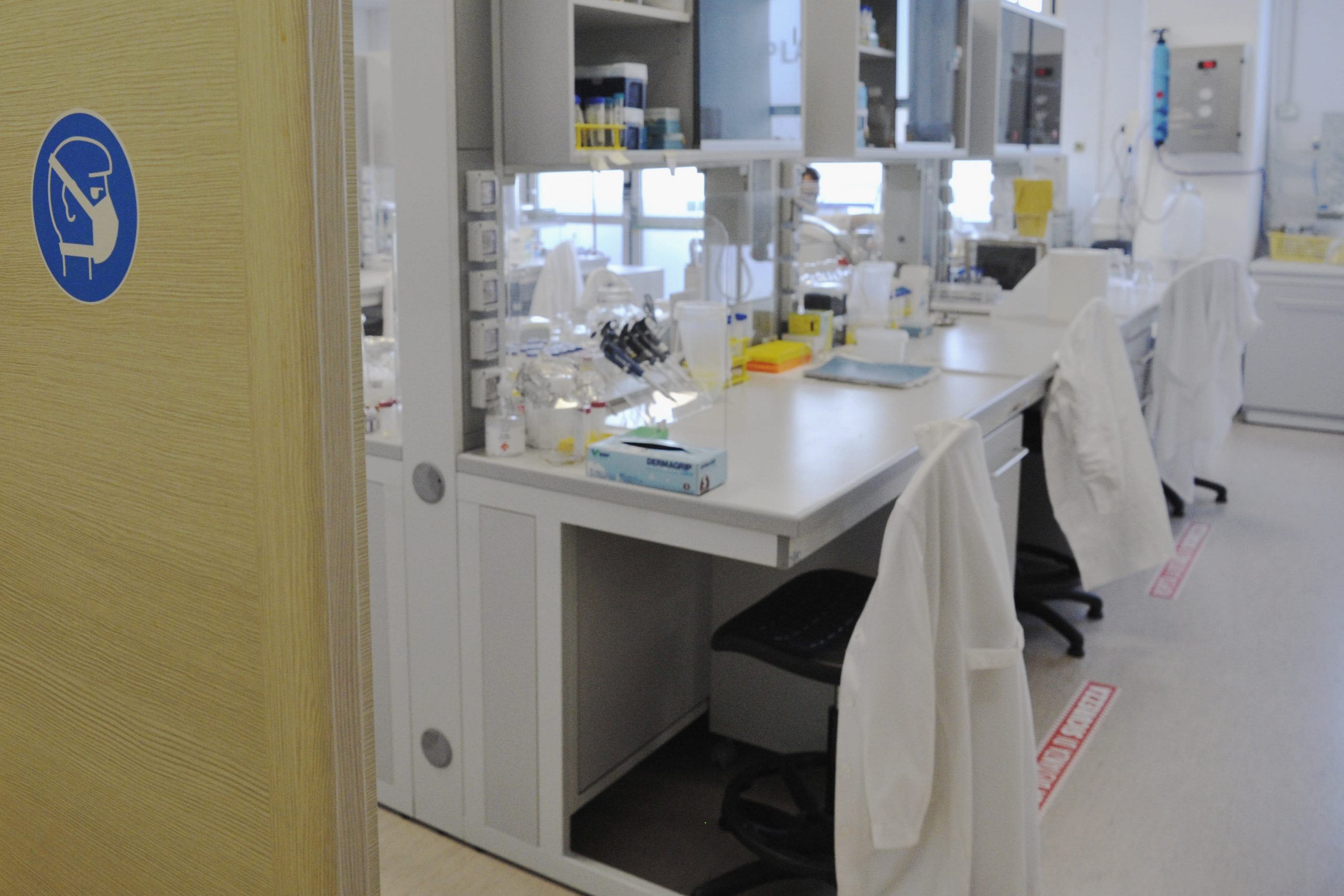 The lab coats of scientists on empty chairs.

Thousands of scientists across the world stopped working on Wednesday to protest institutional racism, a strike that follows two weeks of demonstrations spurred by the death of George Floyd while in police custody.

More than 5,000 scientists and two prominent scientific journals shut down operations and pledged to use the day to address how racial inequalities in science produce bias in research and scholarship, and to focus on long-term plans to dismantle entrenched racism in science, technology, engineering and math fields.

“In the wake of the most recent murders of Black people in the US, it is clear that white and other non-Black people have to step up and do the work to eradicate anti-Black racism,” the website for Shut Down STEM said.

“In academia, our thoughts and words turn into new ways of knowing. Our research papers turn into media releases, books and legislation that reinforce anti-Black narratives,” the website said. “In STEM, we create technologies that affect every part of our society and are routinely weaponized against Black people.”

Black and Hispanic workers are significantly underrepresented in the STEM workforce. In the U.S., only 9% of STEM workers are black and 7% are Hispanic, according to the Pew Research Center.

White people comprise nearly 70% of the STEM workforce and also have a higher median income than black or Hispanic workers.

One research report shows that the already-low percentage of black students who receive bachelor degrees in physics — just 3.5% — has barely changed since 2006, despite the number of those degrees doubling in the past two decades.

“Black representation among physics faculty is non-existent at most institutions,” according to a statement on the event’s website, Particles for Justice. “It is widely known that Black students often feel unwelcome, unsupported, and even unsafe in their physics departments and predominantly white campus.”

Astrophysicist Brian Nord, who helped plan the strike, wrote in a statement that “This moment is about Black people and the conditions under which we live and work.”

“We have spent millions of dollars building one of the most complex astronomical devices in the history of cosmological science, but you refuse to even open a book about how to build a healthy and inclusive community and a world where Black lives matter,” Nord wrote.

People on social media are spreading word about the strike with the hashtags #ShutDownAcademia, #ShutDownSTEM and #Strike4BlackLives.

STEM institutions including the American Physical Society and prominent scientific journals “Nature” and “Science” closed on Wednesday in solidarity with the strike.

“We recognize that Nature is one of the white institutions that is responsible for bias in research and scholarship,” the journal wrote on Twitter. “We commit to working to end anti-Black practices in research.” 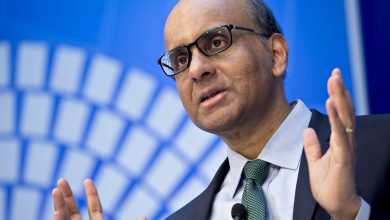 The world must start preparing for the next pandemic, Singapore’s senior minister says 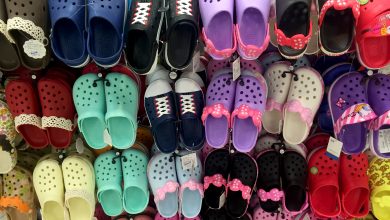 Crocs became a pandemic staple, but CEO Andrew Rees optimistic its new fans will stick around 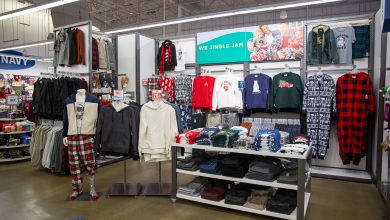 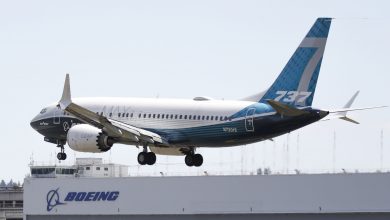