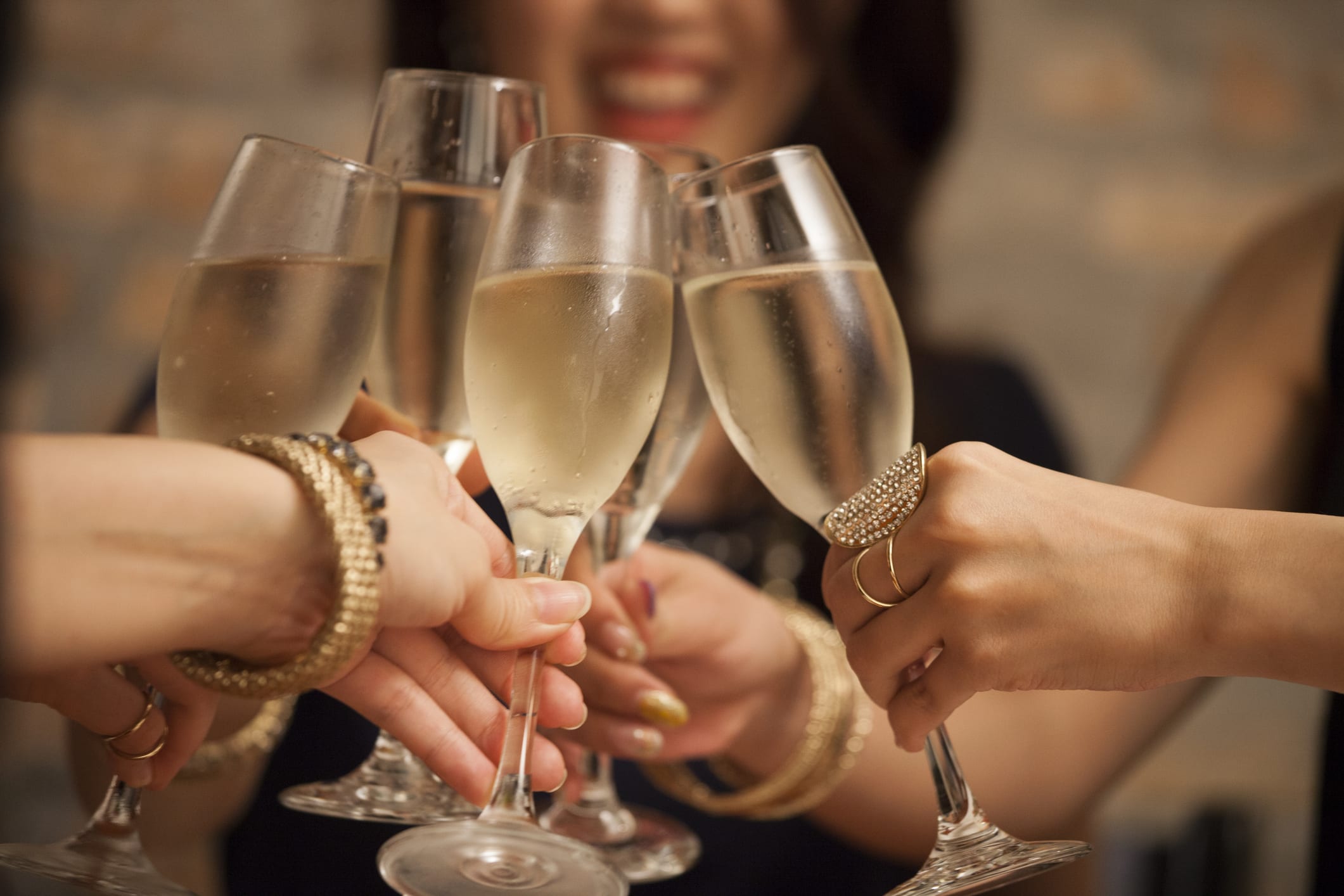 There were more new billionaires created in Asia last year than in any other region, according to data firm Wealth-X’s Billionaire Census 2020.

The region’s wealthy recovered from market fluctuations that battered their finances in 2018 to record an uptick in billionaire population and overall wealth in 2019.

Asia’s total billionaire population grew 12% over the year to reach 758 individuals, up from 677. Their cumulative wealth grew by 11% to $2.4 trillion.

Overall, Asia reaffirmed its position as the region with the third most billionaires globally, accounting for 26.8%. To be sure, it remains behind the global leader Europe, which has 847 billionaires (30%), and North America, which is home to 834 billionaires (29.5%) and the greatest overall pool of wealth at $3.5 trillion.

The report, based on Wealth-X data collected before the coronavirus pandemic, attributed the surge to a rebound in stock markets following a 2018 beleaguered by U.S.-China trade tensions. In Asia, the Shanghai Composite Index ended 2019 up 22% and Japan’s Nikkei Index gained 18%.

“This reflects robust equity gains despite softening economic growth, amid disruption to regional trade from U.S.-China tensions; currency depreciation against the U.S. dollar and a downturn in the global consumer electronics cycle,” Maya Imberg, senior director of thought leadership and analytics at Wealth-X, told CNBC Make It.

The vast majority of Asia’s billionaire growth occurred in China.

Today, China is home to 342 billionaires — up 20% from the previous year. It also ranks as the country with the second most billionaires in the world, after the U.S.

India emerged with the second largest number of billionaires in Asia, and the eighth largest group globally, after recording an annual uptick of 6% to reach 87 overall.

Singapore ranked third in the region and 15th overall after seeing its billionaire population surge 15% to hit 45.

Hong Kong emerged as the city with the most billionaires in Asia, with 96. It comes despite a difficult year for the semi-autonomous region, which remains dogged by political and economic disruptions.

“This reflects the broad distribution of the expanding stock of billionaire wealth across a large number of highly populated and economically dynamic cities in China, which contrasts with more highly concentrated pockets of wealth in most other leading billionaire countries,” said Imberg.

In terms of billionaire demographics globally, the vast majority were male (88%) at an average age of 66. Just 12% were female and less than 10% were under age 50. More than half (58%) were self-made, defined as those who did not inherit their wealth but built their fortunes on their own.

The vast proportion of wealth was generated from the banking and finance, industrial and real estate industries — though the report noted the rapid growth of wealth within the technology industry.

Don’t miss: As markets recover, here’s how to make the most of your money in Asia 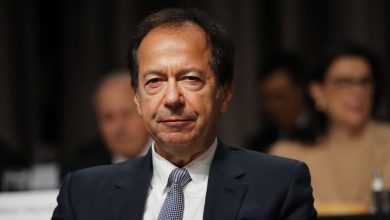 Hedge Funds’ Bets on Fannie and Freddie Cause Pain 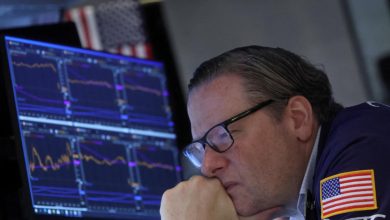 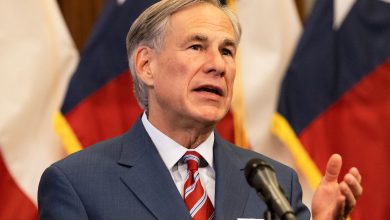 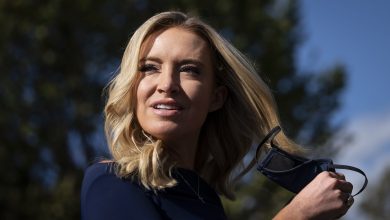