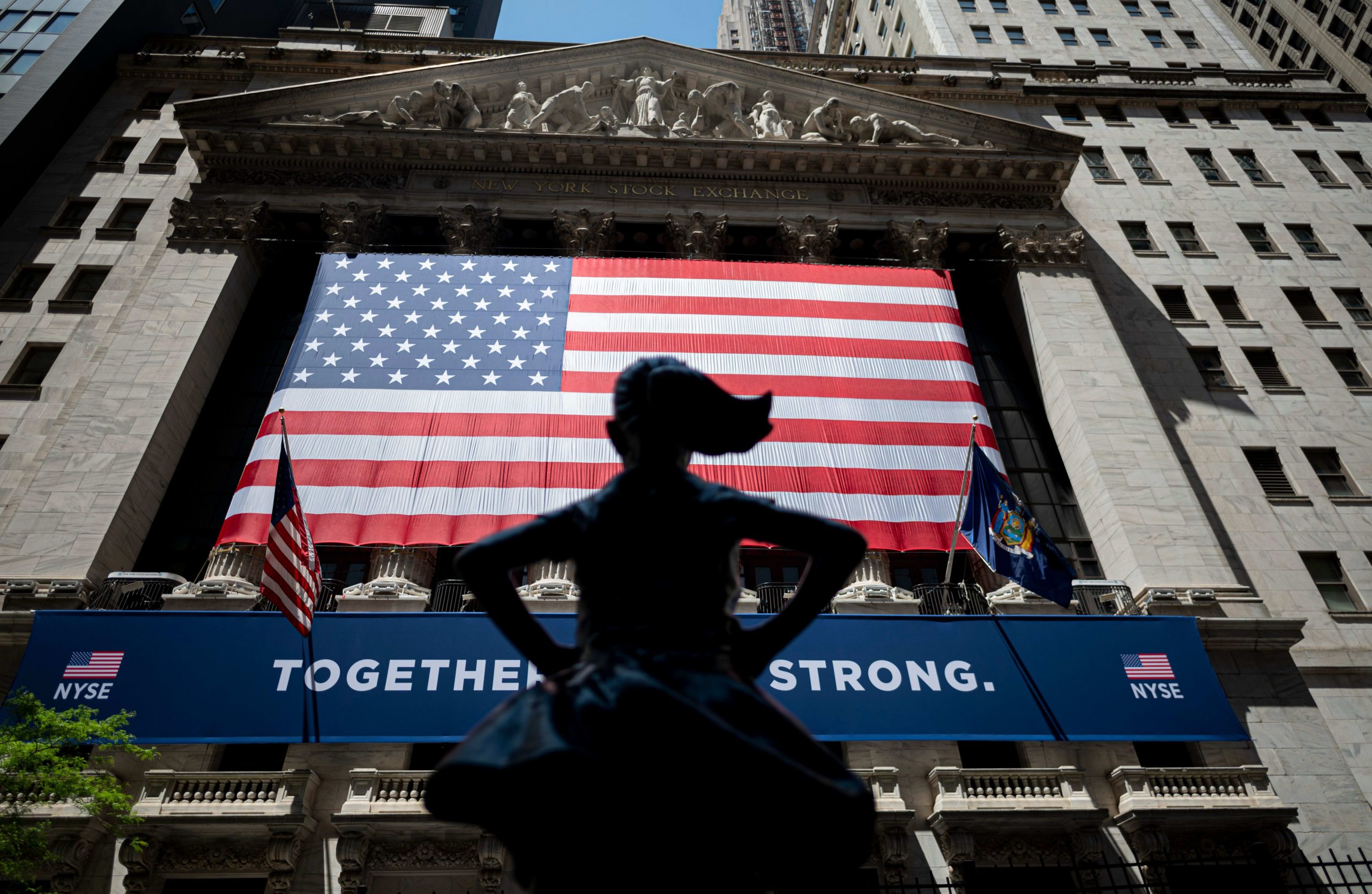 The New York Stock Exchange is pictured on May 26, 2020 at Wall Street in New York City.

The stock market’s rapid rally from its March lows has brought the Nasdaq Composite back to record highs and the S&P 500 nearly positive for year, but trillions in cash remains parked on the sidelines.

The coronavirus sell-off sent investors fleeing into money market funds, which ballooned well above $4 trillion, surpassing the peak of the financial crisis, according to research by LPL Financial. The flood into money markets pushed the sector’s assets to the highest on record, peaking at $4.672 trillion during the week of May 13, according to Refinitiv Lipper, and even recent net outflows have left more than 90% of that increase intact.

Money markets aren’t the only sign that investors aren’t holding cash outside of stocks and bonds. Deposits at banks have spiked as well, according to data from the Federal Reserve Bank of St. Louis.

Ryan Detrick, senior market strategist at LPL Financial, said the high cash levels showed that many retail investors were scared off by the earlier volatility and have missed out on the rebound.

“Even after the 45% bounce, give or take, in the S&P, we haven’t seen really the big part of the retail crowd come back in … It kind of shows again that a lot of people are really still on the sidelines,” Detrick said.

When the pandemic spread from China into other countries and slammed into the financial markets, it sparked the fastest ever 30% pullback in the U.S. stocks and liquidity issues in the debt market as investors tried to get their hands on cash.

“Basically anything that was liquid and that you could sell was put up on the auction block,” said Nela Richardson, investment strategist at Edward Jones.

Even with the Federal Reserve stepping in to support credit markets and the stock market’s dramatic rebound, that gap has persisted. Through early June, the assets under management for money market funds had spiked by more than 28% year to date, while equity funds and ETFs had shrunk slightly, according to Bank of America. Fixed income funds overall fell slightly as well, despite inflows to to high-yield debt funds.

With the end of the second quarter approaching, there could be a move from fund managers to reinvest that cash in stocks to reach allocation targets. Richardson said she expects the market to make a technical move higher as investors moved back into stocks or high yield bonds from cash, especially with interest rates so low.

“With real returns being basically nothing and the Federal Reserve saying that they expect to keep the federal funds rate near zero through 2022, that only amplifies the incentive to rotate back into equities,” Richardson said.

David Waddell, the CEO of wealth strategist firm Waddell & Associates, said he thought the effect of those rotations would be marginal but that the impact of the extra could be seen in the “emphatic dip buying.”

“Those that are under-allocated are probably taking advantage of any red tape,” Waddell said.

For retail investors who cashed out, however, the market volatility may have spooked them enough to keep that money out of stocks for a long time, Detrick said.

“It really could be a while. When you have bear markets like we just had, it could shell-shock investors, potentially for years,” Detrick said. 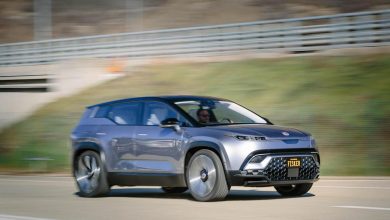 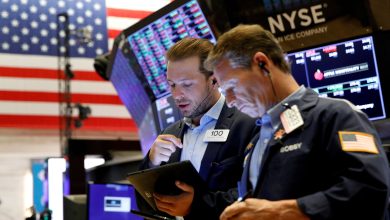 Stock futures muted ahead of earnings and inflation report 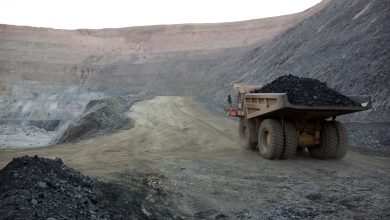 Protectionism around natural resources is surging, and could spell danger for commodities 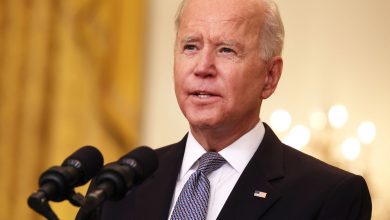