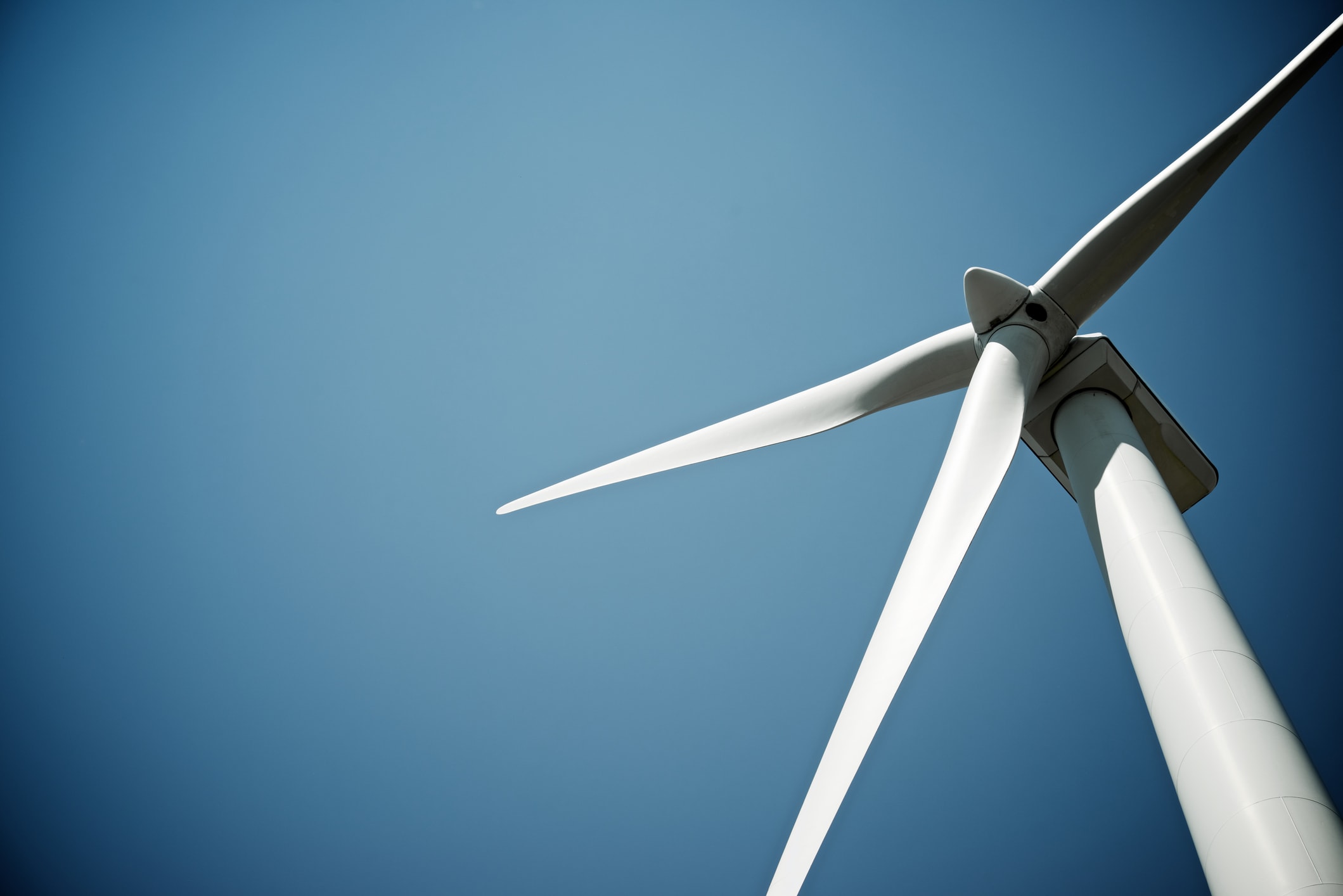 A project described as the U.K.’s first consumer-owned wind farm has been launched, as the way people power their homes continues to change.

In an announcement Monday, London based start-up Ripple Energy said the Graig Fatha wind farm in Wales would be “owned by the consumers it supplies.”

The one turbine, 2.5 megawatt facility is set to come online in 2021 and Ripple Energy has partnered with two other firms, Octopus Energy and Co-op Energy, to send electricity from the facility to people’s homes.

Customers will need to be on specific tariffs in order to take part in the project, and will be required to purchase shares in the co-operative which owns the wind farm. Purchasing options start from £250 (around $316) and will cover the wind farm’s construction.

Electricity generated by the project will not be free, with consumers still required to pay a bill as normal, which will include fees for levies, taxes and grid charges.

However, according to Ripple, the electricity section of a customer’s bill “will reflect the low and stable operating cost of your power from the wind farm rather than the wholesale market price.”

Ripple will charge customers an arrangement fee, and the co-operative a management fee.

“The move to a zero-carbon world opens up completely new ways of doing things,” Ripple’s founder and CEO, Sarah Merrick, said in a statement issued Monday.

“You can’t own a bit of a coal or nuclear power station to supply your home with electricity, but you absolutely can own a bit of a wind farm,” Merrick, who previously worked at Danish turbine manufacturer Vestas, added. “Huge change is now possible, and people are embracing it.”

The concept of communities and consumers getting involved in renewable energy projects is not a new one.

Repowering London, for instance, is a not-for-profit which describes itself as having “empowered communities to fund, install and manage their own clean, local energy.” This is produced using solar photovoltaic panels, a technology which directly converts light from the sun into electricity.

Other organizations, of which there are many, include the Brighton Energy Cooperative, which has 623 members and has developed 62 community energy projects.

In 2019, Repowering London’s Co-CEO Agamemnon Otero spoke to CNBC’s Sustainable Energy and laid out its vision.

He described it as: “solar panels on social housing, where communities come together in one vote, one share co-operatives, and share in the energy savings and reductions and also in the idea that they are making a direct impact on global climate change.” 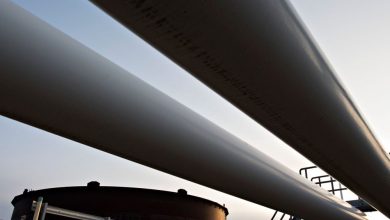 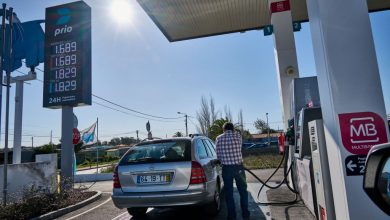 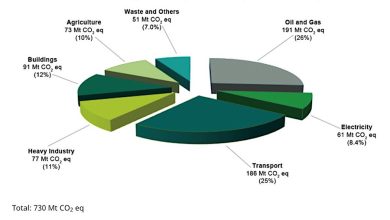 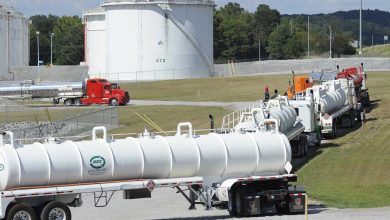 Here’s the hacking group responsible for the Colonial Pipeline shutdown