The Fed just ensured that mortgage rates will stay low

The central bank decided not to raise rates at its June meeting, but it didn’t lower them either, into the land of negative interest rates.

Projections released by policymakers indicate the Fed isn’t likely to make any moves with rates through 2022.

The Fed’s not ready to tinker with rates

The Fed announced on Wednesday that it would keep its benchmark interest rate — called the federal funds rate — at its current all-time low, previously seen during and after the 2008 financial crisis and the Great Recession.

“The ongoing public health crisis will weigh heavily on economic activity, employment, and inflation in the near term, and poses considerable risks to the economic outlook over the medium term,” the Fed said in its statement Wednesday.

An accompanying forecast suggested the federal funds rate would stay unchanged for the next two and a half years.

This week brought the official word that the U.S. economy is in recession for the first time since 2009.

Just what the experts were anticipating

Most observers thought the Fed would hold its ground this time. Though unemployment fell surprisingly in May and employers added 2.5 million new jobs, many economists said it was too early for policymakers to declare the economy in recovery and to start raising rates.

“There is no way to know when and how many businesses can safely reopen while maintaining social distancing and preserving the safety of their workers and customers,” Swonk says.

“Negative rates have failed to prove their utility in both Japan over two decades and in Europe,” says Tendayi Kapfidze, chief economist with LendingTree.

Chairman Powell has said repeatedly that the Fed has no interest in introducing negative interest rates in the U.S.

The impact for mortgage rates

The Fed’s rate doesn’t have a direct effect on fixed mortgage rates, including rates on popular 30-year fixed-rate mortgages. But those rates have been barreling from one all-time low to another, thanks in part to the low-rate environment the central bank has been fostering.

Another factor pushing down mortgage rates is the Fed’s program of buying up mortgage-backed securities to juice the economy. Those are mortgages bundled together into securities similar to bonds.

“Whereas in the last recession, housing was slow to recover, this time, we expect housing to be an early leader that will pull other industries up along the way,” says Danielle Hale, Realtor.com’s chief economist. 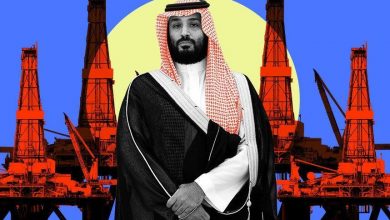 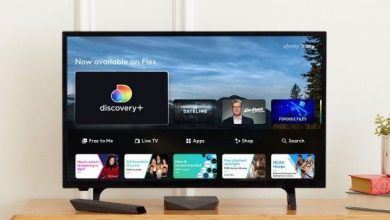 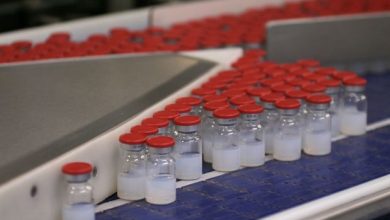