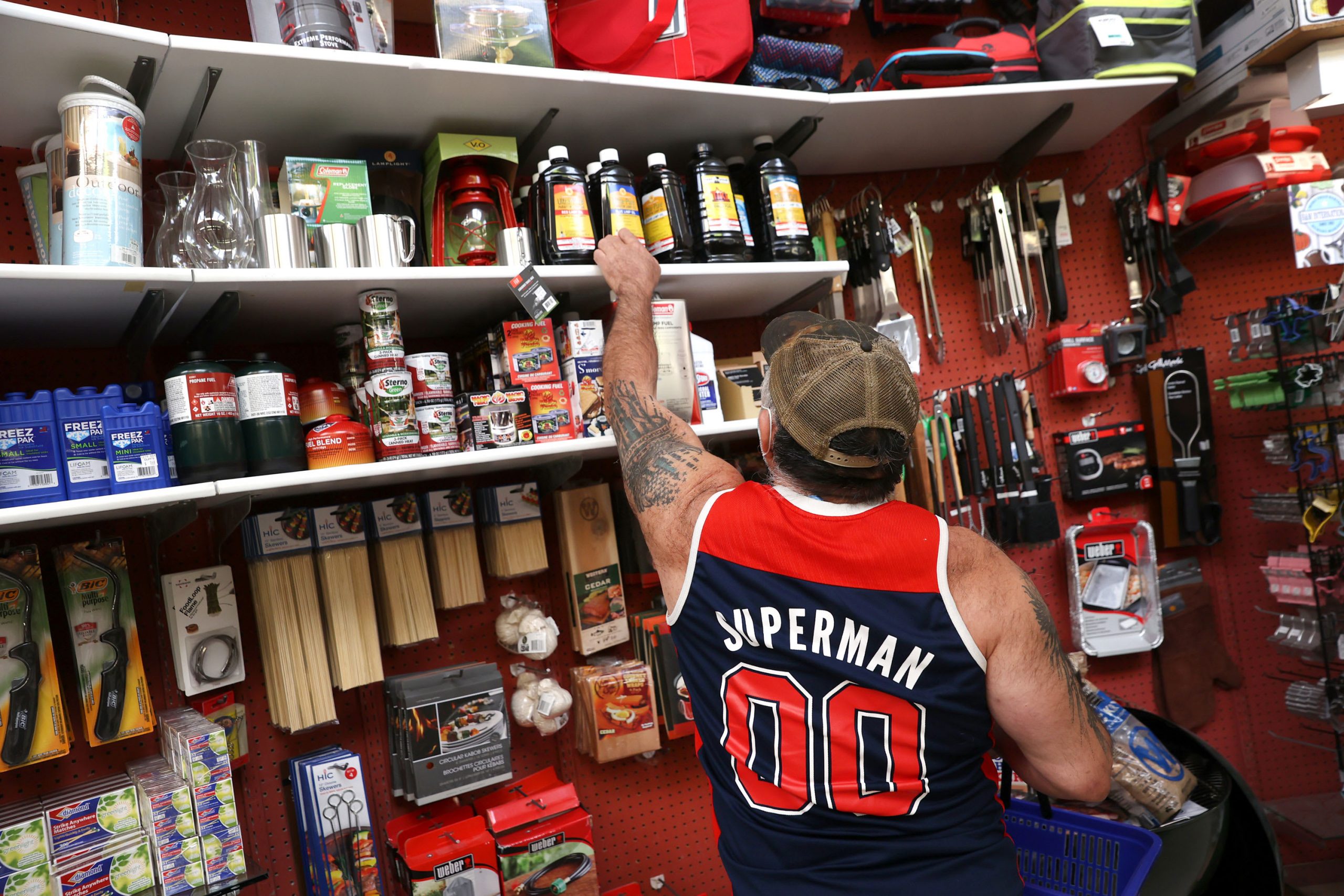 A customer shops at Cliff’s Variety on June 16, 2020 in San Francisco, California.

The U.S. economy has shown signs lately that it could be snapping back to life more quickly than many anticipated, but there’s still a long way to go.

May’s burst of spending from consumers who had all but shut down the previous two months helped kindle hopes that activity is returning again from a recession that started in February. Strong housing numbers and record-breaking increases in manufacturing activity for the New York and Philadelphia regions added to an air of optimism.

But many economists these days are looking deeper than the usual suspects of macro data.

Instead, they’re checking “high-frequency” indicators that provide more real-time indications of activity, as opposed to the typical reports that usually lag by at least a month. In the coronavirus era, when the drop in activity happened so rapidly, the need for more immediate indicators has increased.

Some of the more popular metrics include pedestrian, air and auto traffic, credit card spending and restaurant reservations. Others include pollution measures, tanker traffic and sanitation pickups.

Whatever the data point of choice, the story they generally seem to be telling is of faster activity in certain areas and activities, but not enough to send an all-clear signal on where the broader economy is heading.

“My big picture has been more in the slower camp for sure. I think it’s going to be about two years before we get back to pre-Covid levels of activity,” said Aneta Markowska, chief financial economist at Jefferies. “But if you look at retail sales, it looks like the beginning of a ‘V.’ The question is whether that momentum is going to be sustained.”

Halfway back to ‘normal’

In the big picture, she’s found that activity is back to 51% of the 2019 “normal” level, up from the low point of 33% in April. Last week showed substantial increases in flights (35% from 30% the week before) and restaurant bookings (35% vs. 24%). Unemployment web searches are declining, which would be a positive sign for payrolls but job postings at the same time have leveled out. Foot traffic in stores is the closest to normal, at 67%.

Indeed, the underlying strength of the economy is difficult to gauge coming off a round of government stimulus checks and more than $2 trillion in rescue funds used to bolster unemployment compensation and encourage companies to maintain payrolls.

A 17.7% surge in consumer spending during May came ahead of credit card spending that has “made a sizable step up in recent days after plateauing over the prior few weeks,” said Michael Hanson, senior global economist at J.P. Morgan Chase.

“Increases have occurred across broad sectors of spending, and there has been a notable narrowing of some of the geographic divergences, with New York accelerating over the past week relative to other high-population states,” Hanson wrote in a note for clients.

However, he also said his own tracking of high-frequency data showed “much more muted gains” in areas including entertainment, travel and accommodations” that show more conflicting trends.

Plenty of gas in the tank

Consumers have a well of money to draw on for when do feel confident enough to broaden their spending habits.

Total savings deposits at U.S. banks have surged 14% to $11.4 trillion since March 9 , just before the coronavirus morphed into a pandemic. Money market funds have swelled also, rising 30% in 2020 to $4.7 trillion.

Putting the current data together with potential growth ahead could see third-quarter GDP growth burst 45% and “there is actually upside risk to even this call,” said Tom Porcelli, chief U.S. economist at RBC Capital Markets.

“For now, what was deemed highly unlikely by the forecasting community up until recently is quickly morphing into the most likely scenario. We have a V-in-the-making,” Porcelli said in a note.

That “V” thesis, though, is being put to the test.

Some isolated increases in coronavirus cases have jolted Wall Street and paused what had been an explosive rally from the March 23 low.

In addition, parts of the economy, particularly restaurants, movie theaters and sports arenas, will continue to be handcuffed by social distance restrictions even as stay-at-home orders are lifted. Moreover, the effect of stimulus spending will continue to wane absent more congressional action.

Federal Reserve Chairman Jerome Powell this week took the fairly unusual step of openly encouraging Congress to pass more stimulus as he warned that the path ahead is uncertain.

“What’s more likely is [the recovery] likely will vary from company to company and industry to industry and state to state depending on what happens with the virus. We’re likely to have rolling Ws, fits and starts,” said Liz Ann Sonders, chief investment strategist at Charles Schwab. “I’m not skeptical about the shape of the recovery. I just think it’s too soon to make a judgement.” 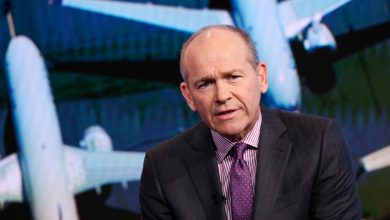 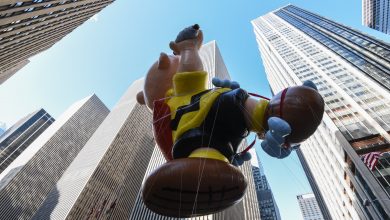 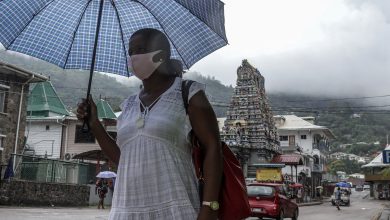 The Seychelles is the most vaccinated nation on Earth. But Covid-19 has surged 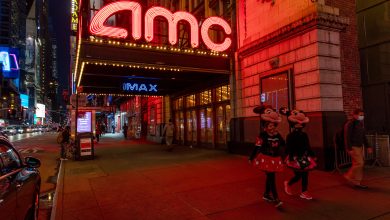