AAL Stock Will Be Back After Yesterday’s Beating

The following day after Powell broadcast his accommodative intentions, the government released the May jobs report. Frankly, it was stunning, revealing that the economy added 2.5 million jobs. Not only was it confirmation that the worst was behind us, it was also a repudiation of the many doom and gloom prognostications that preceded the report. This too gave AAL stock a hearty lift.

a long road” to recovery. And the day after this stark discussion, the Department of Labor revealed that 1.54 million workers filed for initial jobless claims. Though some of these numbers reflect backlogs due to mass overruns in weeks past, that the tally remains stubbornly high suggests that economic pain is spreading to multiple job categories.

Powell giveth and he taketh away.

To the Fed Chair’s point, getting past the worst of the crisis doesn’t mean overcoming it. And for American Airlines, it has another problem: math.

Personally, I find the subject of airliners in the pandemic era a fascinating one. Few industries reflect the disconnect between real-time fundamentals and technical enthusiasm quite like airline stocks. Perhaps investors were deep diving the discount bin on a misguided narrative.

Whatever the case, I believe some sanity will soon return to this sector. When it does, I wouldn’t want to be overly levered to AAL stock.

Of course, the novel coronavirus has completely ruptured the travel industry’s paradigm. And here’s where it gets ugly for AAL stock. If we assume a best-case scenario – that is, air travel capacity bounces right back to 2019 levels immediately – total passenger volume would come in at year’s end at a staggeringly low 733.5 million.

17.5% market share and its $212.70 revenue per passenger. If so, backing out an adjusted cost of goods sold, along with an assumed operating expense 75% that of 2019 levels, yields an operating margin of just under 4.1%.

Worryingly, this could see AAL’s operating margin fall to around 2% or lower.

The Room Is Closing In

Let me caveat the above by saying that you shouldn’t take my numbers as gospel. Multiple variables go into profitability margins. Ultimately, the real figure could be lower or higher. But what I’m trying to do is to give you a visual of what to expect for AAL stock.

Nevertheless, what all investors should worry about is the passenger volume forecast for the rest of this year. Again, in an absolute best-case scenario, you’re looking at 733 million U.S. passengers, which is near Great Recession levels. However, I think the expert forecast scenario of 440 million is very realistic.

But the craziest thing is that, either way, it’s terrible for AAL stock. Along with cutting everything they reasonably can, management must also contend with a very poor balance sheet. Essentially, the longer this drought continues, the more the math works against American Airlines.

uptick in coronavirus cases, which is exactly what this industry doesn’t need.

So, whether you’re a numbers-based investor or a narrative-based one, it’s the same story. We’re just debating how ugly the ending will be. 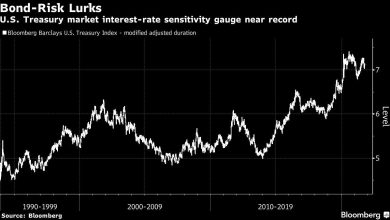 Bondholders Risk $2.6 Trillion Hit on Even a Modest Yield Rise 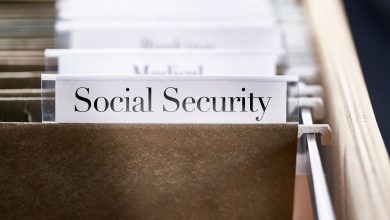 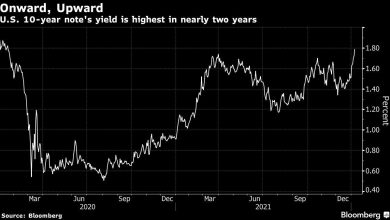 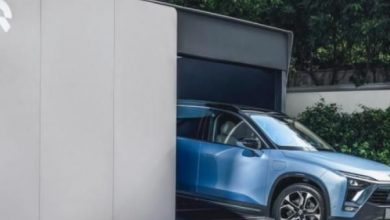