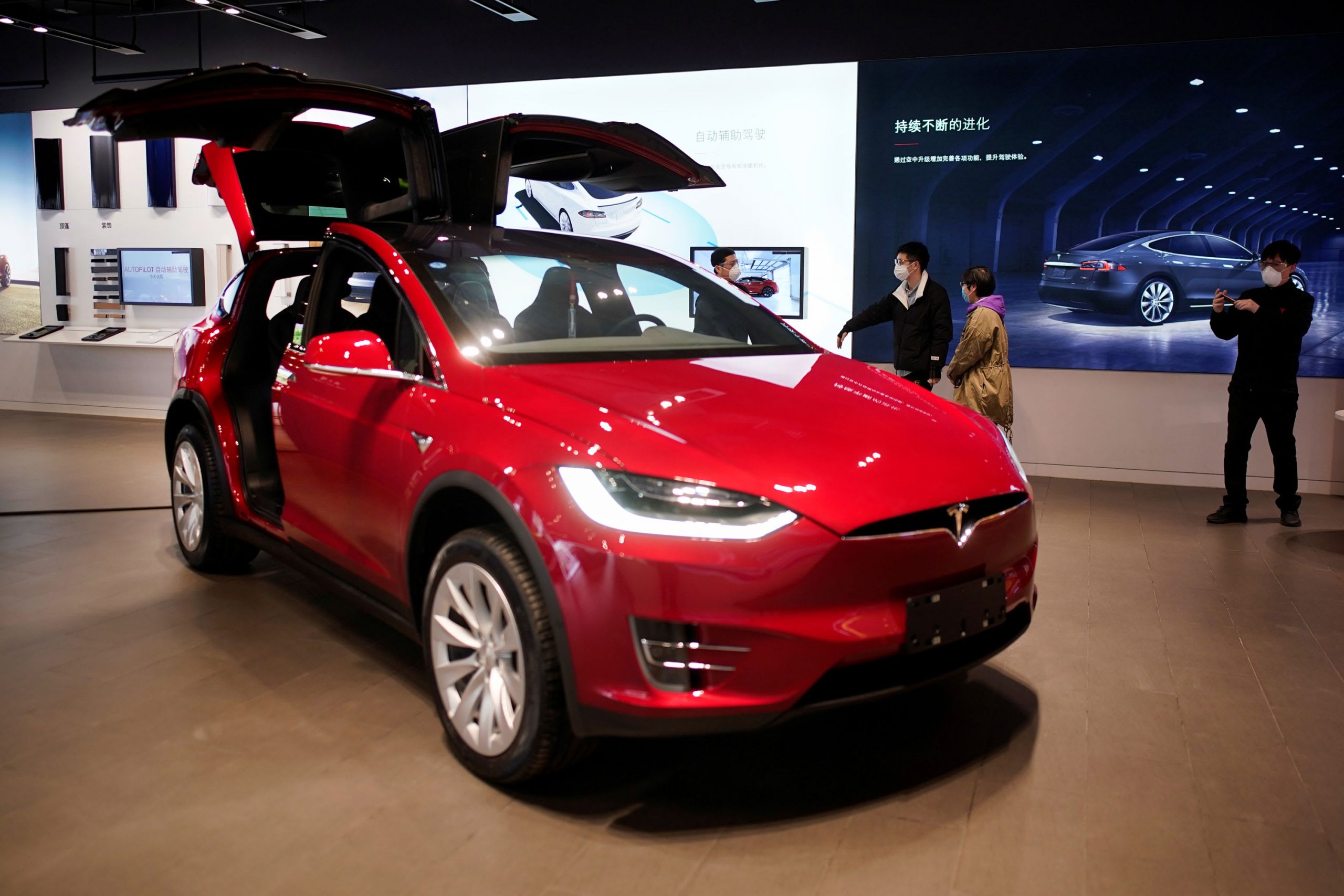 Tesla is peeling away from the pack.

The automaker’s head starts in developing electric and autonomous vehicles are solidifying its lead over the rest of the industry as the Covid-19 pandemic weighs on car sales and disrupts supply chains, Ark Invest analyst Tasha Keeney told CNBC’s “Trading Nation” on Thursday.

Shares of Tesla closed up nearly 3% on Thursday even though the company placed last in JD Power’s Initial Quality Survey, which tracks the problems new car owners have within their first 90 days of purchase. Tesla’s first-ever profile in the widely followed report measured 250 problems per 100 of its vehicles, far above the average of 166.

“We’re seeing a lot of the traditional automakers sort of flail, particularly in the autonomous technology space.”

“They were once a start-up. They’re now a major auto manufacturer. I wouldn’t doubt that there are some imperfections in the car, but what I think we see happening is that consumers still love them.”

She added that premium cars often score lower than average on the JD Power survey, “so this could just be customers having really high expectations of a Tesla and sort of pointing out all of those little mishaps that they see.”

“Overall, this seems sort of like a short-term event in sort of Tesla’s long-term trajectory in being a leader in electric vehicles and autonomous transportation,” said Keeney.

She added that that dynamic is crystallizing for Tesla as legacy automakers are forced to shelve ongoing electric and autonomous car projects so they can focus on stemming Covid-related losses.

For instance, the first three months of the pandemic cost General Motors $1.4 billion before taxes. The losses led GM to cut nearly 8% of the workforce in Cruise, its self-driving car unit.

“It would do well for the industry if another automaker were to succeed, but right now, we think Tesla still has a three- to four-year lead.”

“What do you think is more difficult: fixing these customer complaints, maybe some manufacturing defects, or building an all-electric platform with amazing performance and scaling an autonomous ride-hailing service?” Keeney said, referring to the possibility of Tesla launching an Uber or Lyft equivalent with its vehicles.

“That’s really the long-term picture of the auto industry, is getting to autonomous and electric, and the rest of traditional autos are struggling so much to do so,” she said. “They’re already behind Tesla in making these autonomous electric platforms, and I really think this is going to just accelerate consolidation in the industry and get them even further behind.”

In many cases, traditional automakers seem to be “grasping at straws” in trying to chase Tesla, Keeney said.

In early 2019, German automakers BMW and Mercedes-Benz parent Daimler announced a $1.1 billion partnership to develop ride-hailing, self-driving and other technologies on a massive scale. Last week, Daimler said the partnership was now “temporarily on hold” and the “timing is not right” for a successful collaboration.

“We’re seeing a lot of the traditional automakers sort of flail, particularly in the autonomous technology space,” Keeney said. “They’ll maybe acquire a start-up, and many of them haven’t really done that that successfully — maybe GM is the most successful case — or they’ll partner with another traditional auto. But then they change plans a year later, and we haven’t really seen a lot of development effort come out of them.”

“Tesla’s really the only automaker that’s successfully enabled over-the-air updates. That’s crazy,” she said. “They have an amazing software advantage over everyone else. So, I think it would do well for the industry if another automaker were to succeed. But right now, we think Tesla still has a three- to four-year lead over the rest of these companies.” 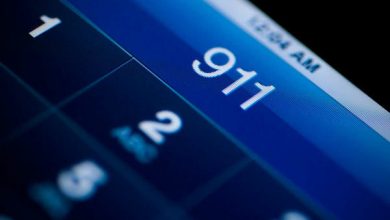 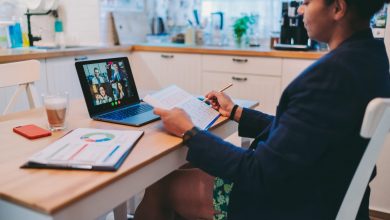 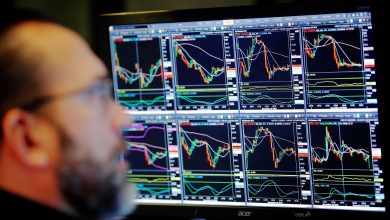 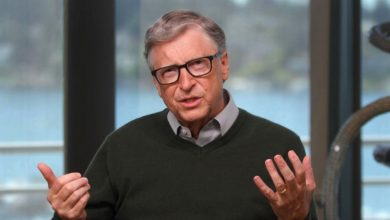