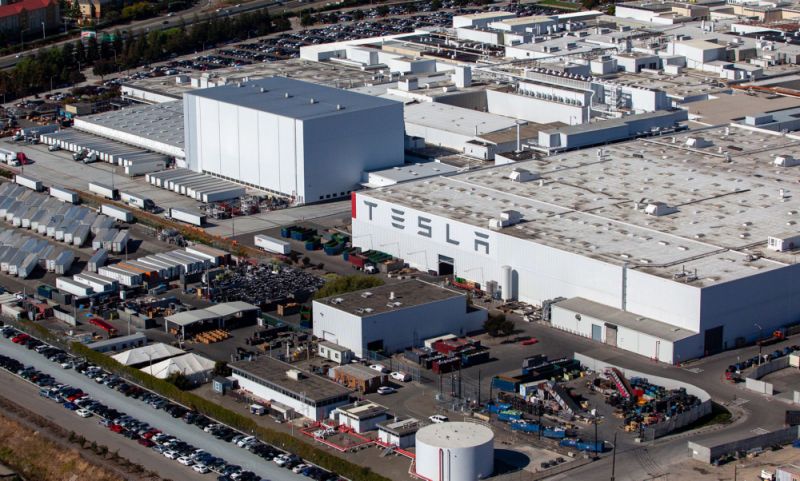 (Bloomberg) — Tesla Inc. is planning to expand a battery-research facility in the San Francisco Bay Area, adding manufacturing capabilities that would run 24 hours a day.

The electric-car maker laid out its plans in documents filed with the city of Fremont, California, where the facility is located. It’s near Tesla’s auto factory and would employ 470 workers.

The plans were filed earlier this year but surfaced weeks after Chief Executive Officer Elon Musk, in a contentious battle with Alameda County over coronavirus-prompted stay-at-home orders, threatened to yank the company’s headquarters from the Golden State.

Even as Tesla opened new factories in Nevada and China and is now negotiating for one in Texas, it has steadily expanded its Fremont auto plant and snapped up satellite facilities nearby.

Tesla, based in Palo Alto, didn’t immediately respond to an email seeking comment. News of the company’s plans for its battery facility was first reported by Electrek.

There’s been increasing focus in recent days on Tesla’s battery efforts. Over the weekend, Musk tweeted that the company is targeting Sept. 15 for its long-awaited battery day to showcase its latest energy-storage technology.

Tesla is developing its own proprietary battery cells with longer range “and potentially lower cost,” Toni Sacconaghi, an analyst at Sanford C. Bernstein, said in a note this week. He expects that “will be the focus of the battery day.”

The automaker has a long-standing relationship with Panasonic Corp., its partner at the company’s massive battery factory near Reno, Nevada. But Musk has long been a fan of vertical integration, and its Fremont plans signal Tesla may begin making its own battery cells. 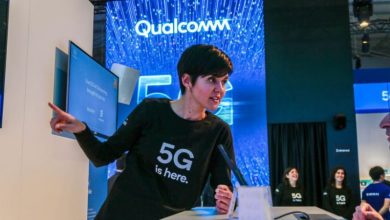 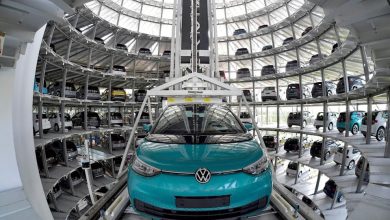 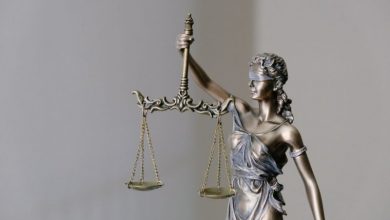 Bitcoin Is a Form of Money in DC, Federal Court Rules