(Bloomberg) — A $4.6 billion exchange-traded fund that has Tesla Inc. as its biggest holding posted the best week of inflows on record.

Traders put almost $180 million into the Ark Innovation ETF (ARKK) in the five-day period ended Friday, the most since it began trading in 2014, according to data compiled by Bloomberg. That was the actively managed fund’s 17th straight week of inflows. The electric-car maker has more than doubled to around $990 this year.

Investors have poured into the fund looking to bet on companies that may deliver a breakthrough technology that reshapes the world. The ETF, which has taken in $1.7 billion in 2020, has rallied almost 40% in the span — compared with a 6% drop for the S&P 500.

It’s also actively managed, which appeals to those looking for help navigating the markets during the pandemic. So far this year, 46% of active equity ETFs are beating their passive peers, double the three-year rate, according to a June 25 report from Bloomberg Intelligence.

“During this volatile environment, investors will be looking for skilled managers to help navigate the landscape,” said Mohit Bajaj, director of exchange-traded funds for WallachBeth Capital.

Tesla, which makes up almost 10% of ARKK, could continue to capitalize on the transition to electric vehicles and renewables that might be sped up by the Covid-19 pandemic.

Its rocketing stock price has even further to go, according to Jefferies Financial Group Inc.’s Philippe Houchois, who nearly doubled his price target on June 18 to $1,200. That would imply an almost 20% surge from current levels. His view contrasts with other Wall Street analysts, including Morgan Stanley’s Adam Jonas — who say the rally has gone too far. 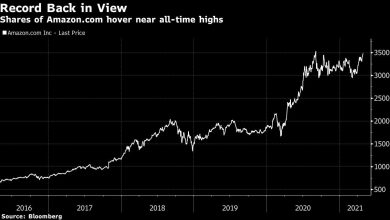 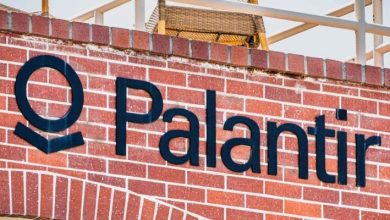 Pick Your Entry Into Palantir Stock With Confidence 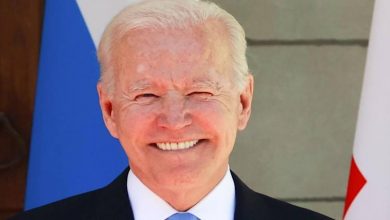 Biden just canceled hundreds of millions in student loan debt — do you qualify? 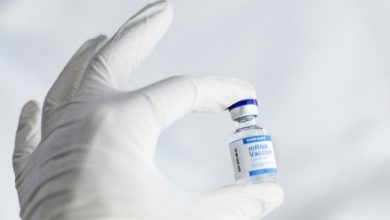