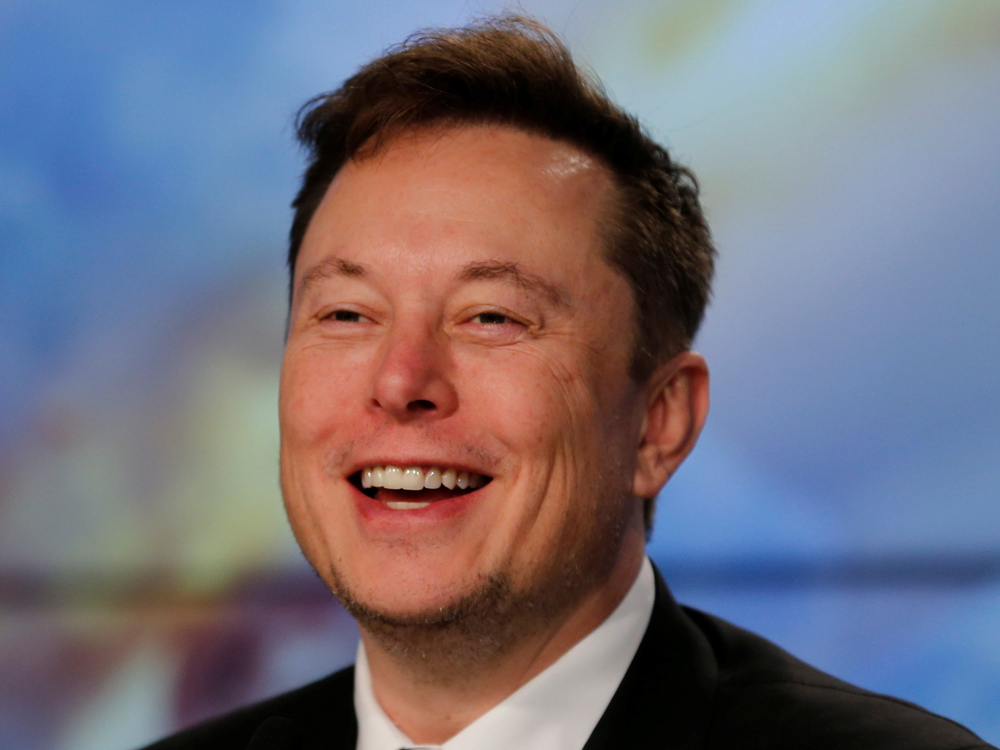 The brokerages, while reiterating that their long-term view on the stock remains positive, noted the current valuation underestimates risks including increased competition in the electric vehicle industry.

Top automakers including General Motors Co and Ford Motor Co have doubled down on their investments in the space by offering more electric vehicles, aiming to cash in on a sector that is touted as the most promising alternative to conventional cars.

Morgan Stanley cut its rating to “under-weight,” joining 12 other brokerages who recommend selling the stock.

The bar for the automaker’s fundamentals is higher, Goldman analyst Mark Delaney said on Thursday, while increasing the price target to $950 from $925.

Morgan Stanley cut its price target on Tesla’s stock to $650 from $680, in line with the median price target, according to Refinitiv data.

Tesla’s shares, which have jumped a whopping 360% in the last twelve months, were down nearly 1% in premarket trading. (Reporting by Tanvi Mehta and Munsif Vengattil in Bengaluru; Editing by Shounak Dasgupta) 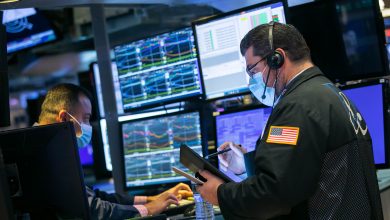 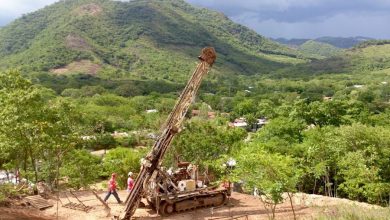 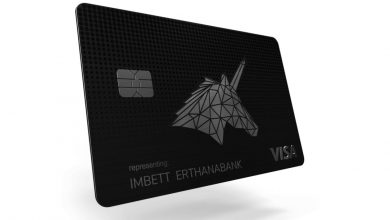 The newest fintech unicorn is a credit card, and it’s betting against big banks 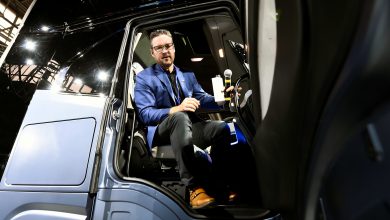 Nikola shares fall to new low on Wedbush downgrade, analyst says stock too risky to own