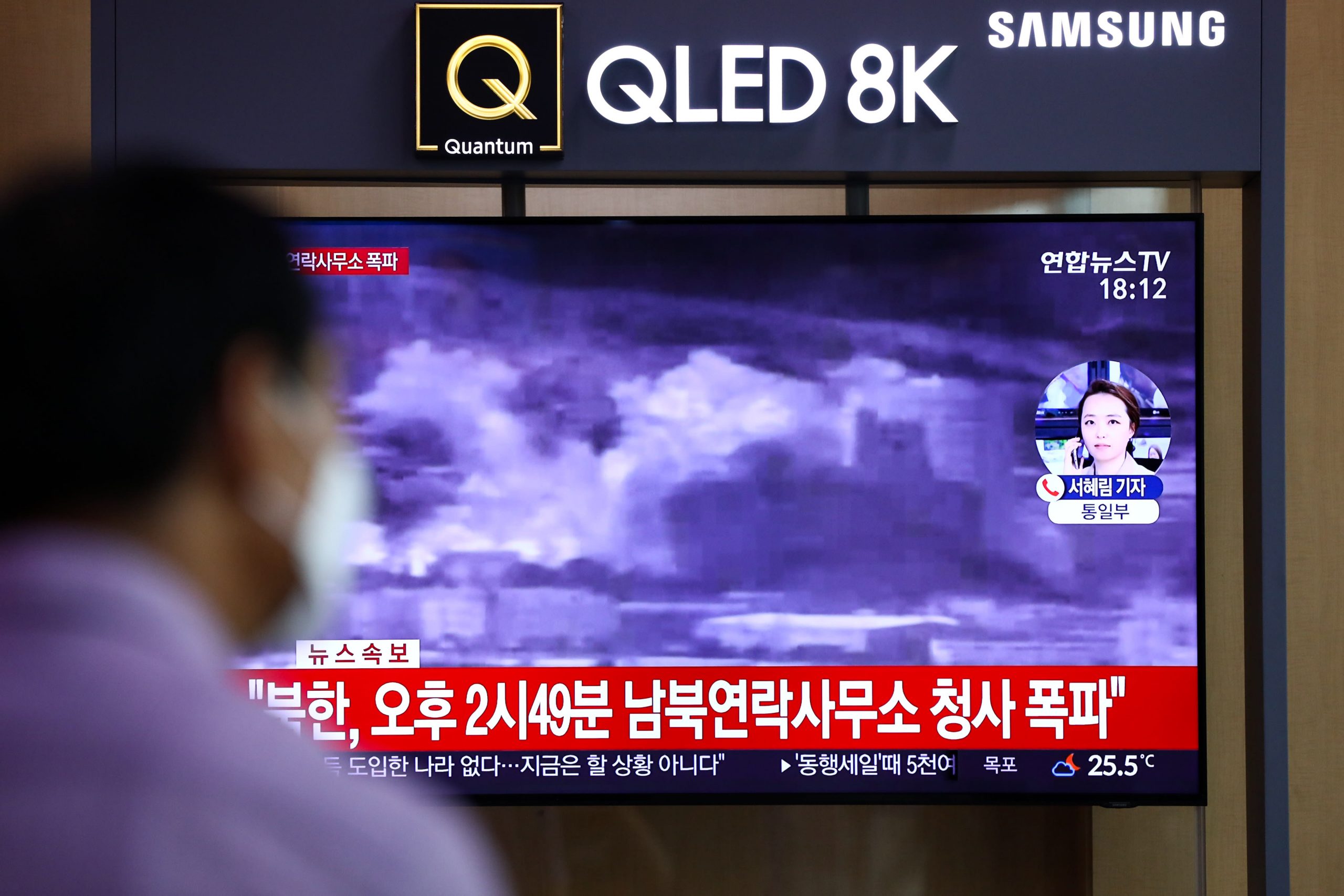 A screen displays a news report showing an explosion at the inter-Korean liaison office in the North Korean border city of Kaesong, at Seoul Station in Seoul, South Korea, on Tuesday, June 16, 2020.

Tensions between the two Koreas may continue to rise after a joint liaison office in a border town was blown up, analysts said on Wednesday.

“We are going to see a gradual incremental ramping up of tensions,” said Jung Pak, a senior fellow at Brookings Institution.

The demolition of the joint liaison office on Tuesday came after Pyongyang said it was cutting off a hotline with South Korea and threatened to abandon an inter-Korean military agreement that aimed to reduce border tensions.

Pak warned of unpredictable, unstable times ahead as the world does not know what has motivated Pyongyang’s recent behavior.

South Korea is not taking the latest provocation lying down. On Wednesday, it said that recent North Korean criticism of Moon was senseless, Reuters reported, citing a presidential spokesman. Seoul will also no longer accept unreasonable behavior by the North, the Blue House reportedly said.

“It’s not anything new for North Korea to manufacture tension in this way,” said Pak, describing Pyongyang’s escalation on Wednesday as “non-lethal, but very dramatic action.”

The hostile rhetoric leading up to the detonation also sent a “clear signal that North Korea wants to punish South Korea for it siding with the U.S. on sanctions and for its inability to deliver on a more pliant President Trump when it comes to (the) lifting of sanctions,” added Pak, who is also the SK-Korea Foundation Chair in Korea Studies at Brookings Institution’s Center for East Asia Policy Studies.

North Korea is being squeezed by political sanctions as the coronavirus pandemic dampens global economic activity. Pyongyang sealed the country’s borders early in the outbreak and had said officially that there were no cases of the coronavirus in the country.

The isolated nation has been trying get relief on international sanctions, many of which are in place due to its nuclear program.

In 2018, Kim met U.S. President Donald Trump at a high-profile summit in Singapore, but there has been little progress since. A second round of talks ended abruptly in the Vietnamese capital of Hanoi when both sides could not agree on the removal of sanctions.

Late last year, North Korean leader Kim Jong Un warned of “shocking action.” He said he would continue developing his country’s nuclear deterrent and introduce a new strategic weapon in the near future.

“What the Kim regime knows is more aggression rather than confession or compromise on the nuclear issue. So I think we are going to see some provocative action,” said Brookings’ Pak.

While all the malice now is directed at South Korea for now, it is but a “soft target” for North Korea, since the U.S. is Pyongyang’s “mortal adversary,” said Lee Sung Yoon, Kim Koo-Korea Foundation Professor of Korean Studies at The Fletcher School at Tufts University.

The U.S. is currently in the throes of handling the coronavirus pandemic and a spate of anti-racism protests ahead of the November presidential election.

“So I truly believe that North Korea has rational — if you will — reason, incentive to do crazy things, to conduct more weapons tests and to resort to perhaps even limited but lethal attacks against South Korea,” Lee said.

So later on, “when North Korea changes the tune, beaming smiles and says ‘let’s talk,’ you see, the adversary always takes the bait,” Lee added. 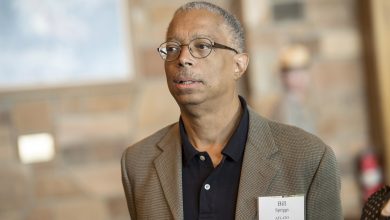 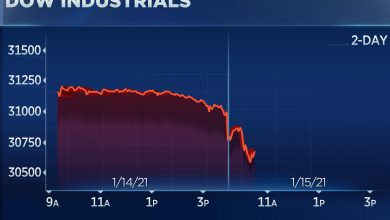 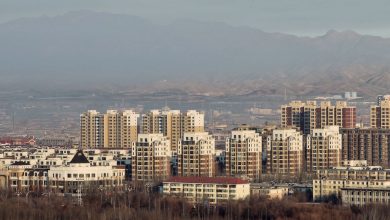 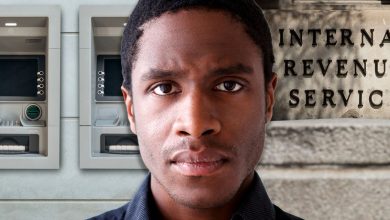