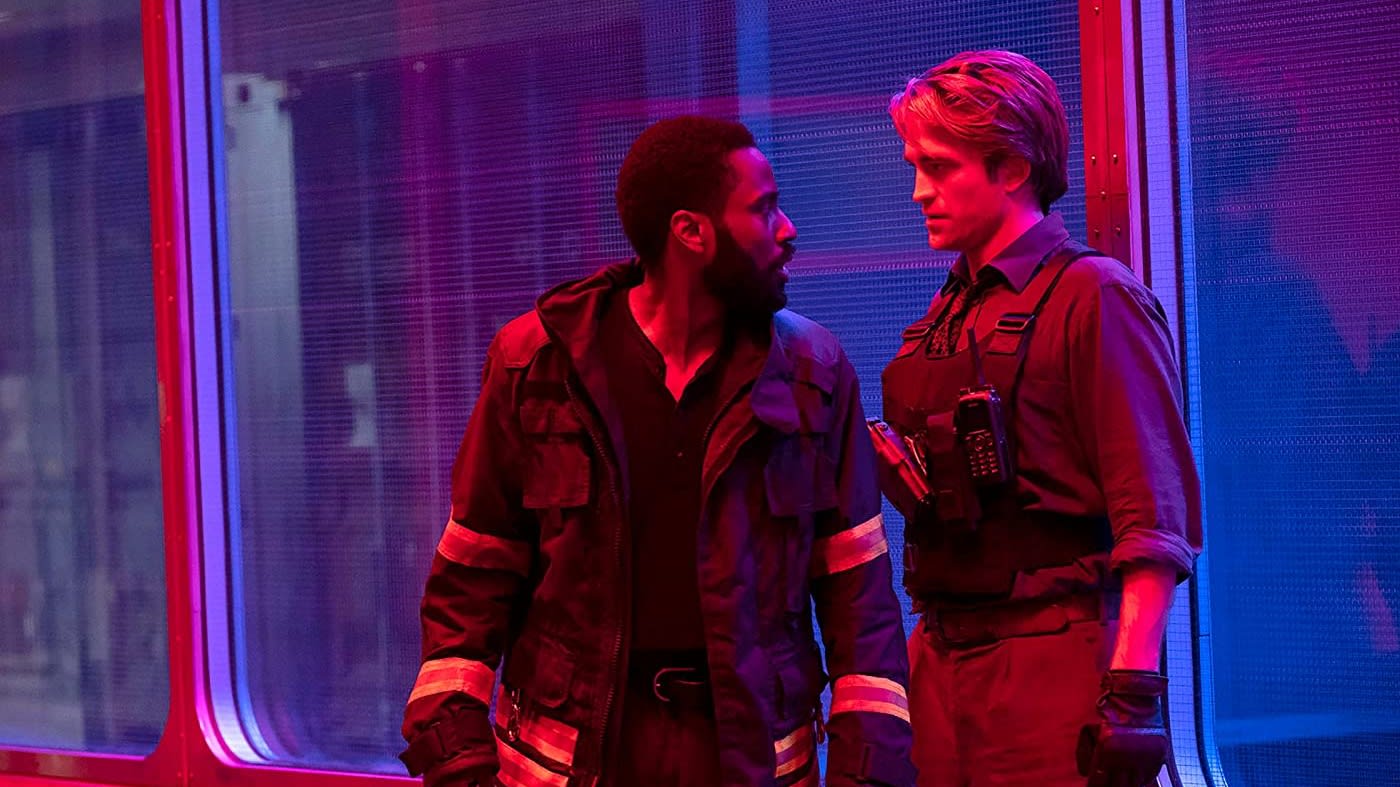 It seems Warner Bros. isn’t confident that movie theaters will be up-and-running and in-demand by July 17.

On Friday, the studio pushed back Christopher Nolan’s spy drama “Tenet” to July 31, replacing it with a re-release of Nolan’s “Inception” in honor of the film’s 10th anniversary.

Warner Bros. also pushed back the release of “Wonder Woman 1984” to October 2. The film was supposed to be released August 14. However, it seems the studio is spreading out its blockbuster releases as not to cannibalize sales.

Hollywood had expected to use “Tenet” as a litmus test for theatrical demand and the financial viability of movies at the cinema amid the coronavirus pandemic. Now that responsibility falls on “Mulan,” which is currently set for a July 24 release.

Warner Bros. also announced that Godzilla vs. Kong is being pushed back to May 21, 2021, and that the release of the untitled Matrix film will be delayed from May 21, 2021 to April 1, 2022 after production shut down because of the coronavirus outbreak.

Even Disney’s CEO Bob Chapek was looking towards the Warner Bros. film for guidance on how consumers responded to reduced capacity theaters and increased security measures like masks and increased sanitation.

“Though some may think this earth shattering, it’s a two week pushback and they increase their chances at success by delaying the release to when presumably more theaters will be open and thus more available audience,” Comscore senior media analyst Paul Dergarabedian said. “This shows WB and Nolan remain committed to theaters this summer.”

It remains unclear if moviegoers are going to return to theaters in droves or if they will trickle back slowly over the course of several weeks or even months.

Few of the major theater chains have reopened since closing in mid-March. The majority of cinemas that are open are smaller theater chains and independent locations. These businesses have been showing older movies and had banked on new movies arriving in mid-July.

While one more week on the calendar without a new blockbuster may not seem like a big deal, it could break the bank for these smaller chains.

In May, Matthew Baizer, chief operating officer at Flix Brewhouse, a regional theater chain in the Midwest, said that his company could run sustainably for about eight weeks without any new film content. Flix Brewhouse was timing its reopening to “Tenet’s” release. It’s unclear if the film’s shift in date will impact the company’s plans.

AMC, the largest theater chain in the world, had based its reopening schedule on the release of “Tenet,” as well.

Correction: ‘Wonder Woman 1984’ will open on Oct. 2. An earlier headline misstated the date. 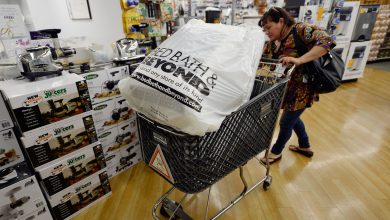 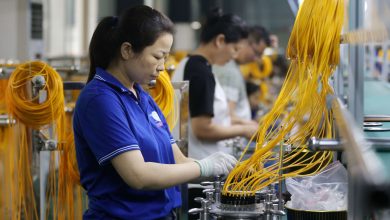 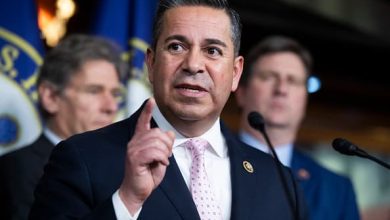 Democratic Sen. Ben Ray Lujan expected back to work in 4-6 weeks after surgery for stroke 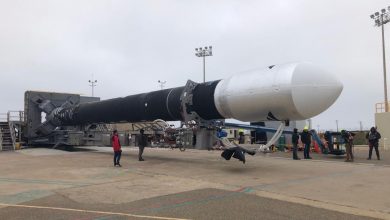