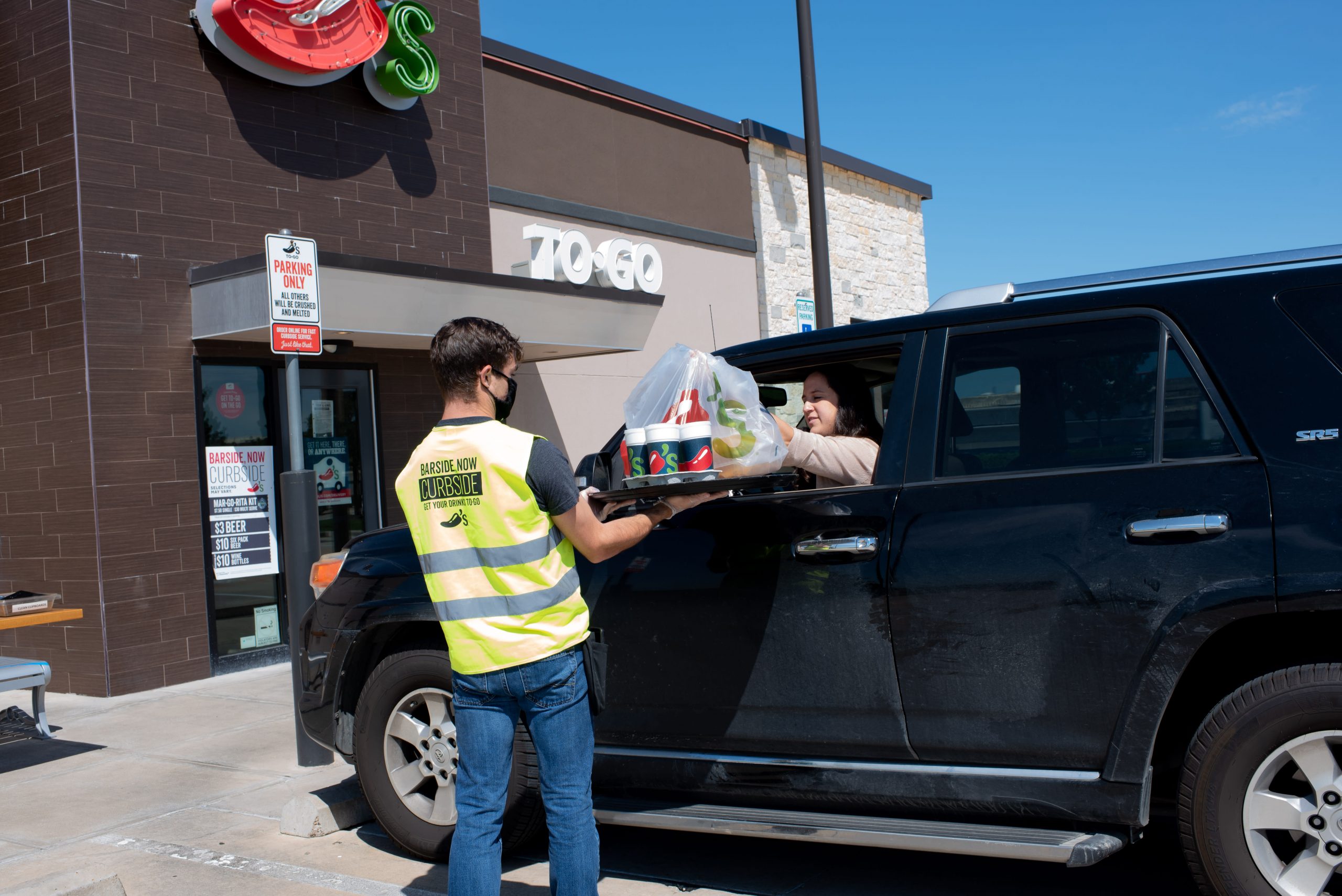 Welcome to the new Chili’s.

Like most restaurants across the country, the casual dining chain is reopening its dining rooms after months of its tables sitting idle and relying on takeout and delivery sales.

About 82% of Chili’s and its more upscale sister chain Maggiano’s Little Italy have welcomed back dine-in customers as of June 9. But the restaurants can’t revert to business as usual.

Instead, the two chains are modifying their locations to follow the guidelines set out by the Centers for Disease Control and Prevention and local and state governments. Wait staff wear gloves and masks. Trimmed-down menus are now disposable. Some tables are marked with X in tape as customers space out across the dining room.

Chili’s and Maggiano’s parent company, Brinker International, announced Tuesday that Chili’s is outpacing the rest of the casual dining industry and grabbing market share from rivals. Maggiano’s same-store sales, however, remain under pressure. During the week ended May 3, they plunged nearly 70%. The chain’s locations are more concentrated in urban areas or malls — both of which have been devastated by the pandemic.

“It’s going to take a little bit for those concepts to get back,” said Brinker CEO Wyman Roberts.

Brinker also said last week it is generating positive operating cash flow, allowing it to stay current on rent and pay down debt.

Here’s a look inside a reopened Chili’s in Lewisville, Texas:

No more waiting in the lobby

A bench in a Chili’s lobby is marked off to encourage social distancing.

The lobby is no longer a comfortable space to wait for a table. Blue painter’s tape crosses out the benches, along with signage that tells customers that they cannot wait there to be seated.

Instead, customers must wait in their cars or stand outside the restaurant. They leave their information with Chili’s hosts, who send a text when the table is ready.

Wait times for tables could be longer. Although it varies by state and locality, dining rooms are still under capacity limits, a policy that helps Chili’s wait staff and customers maintain social distancing.

“If they came back today and said, ‘Hey, you could be at 80% of capacity,’ well, we probably couldn’t because we’re going to keep 6 feet apart,” Roberts said. “That’s going to limit the total capacity of the restaurant.”

Another key element to maintaining social distancing: not using tables.

Some of the closed off tables have been converted to disinfecting stations, with cleaning supplies handy for employees, who have to wipe down high-touch surfaces more frequently due to the virus.

Take Chili’s tablets, for example. The chain was an early adopter of the tableside devices for ordering and paying. Every time that a table is bused, an employee wipes down the tablet.

Although Roberts noted that the tablets are relatively touch-free now, the chain is also working on technology that would allow mobile phones to interact with the tablets, allowing for a completely touchless payment.

When Chili’s “took the dining room to the parking lot” — as Roberts described the shift to curbside pick-up — customers who ordered over the telephone paid by sliding their credit cards into the same tablets, which kept Chili’s employees from touching them.

Fewer seats at the bar

Chili’s bars have marked off seats to enforce social distancing.

Chili’s originally didn’t reopen its bars, but some locations have since returned to serving customers there.

Like the lobby benches and dining room tables, some parts of the bar are crossed out to leave space between customers. And some seats have been removed from the bar entirely.

For casual-dining restaurants like Chili’s, the bar represents an important part of business. Alcohol sales usually have higher profit margins than food or other beverages, driving profitability for the restaurant.

Roberts told analysts on Brinker’s earnings conference call in May that Chili’s sold $1 million a week in margaritas to-go — but that’s just a fraction of what the bar and grill typically sells. 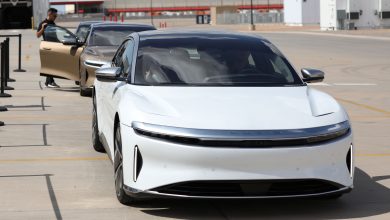 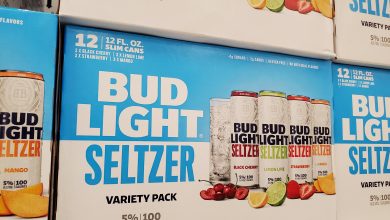 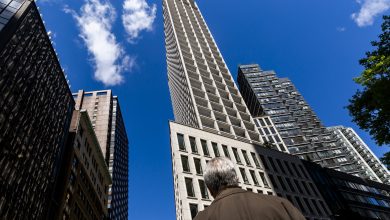 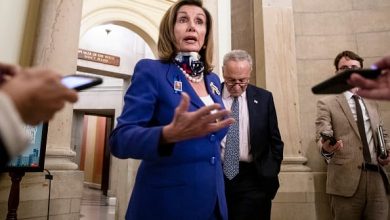