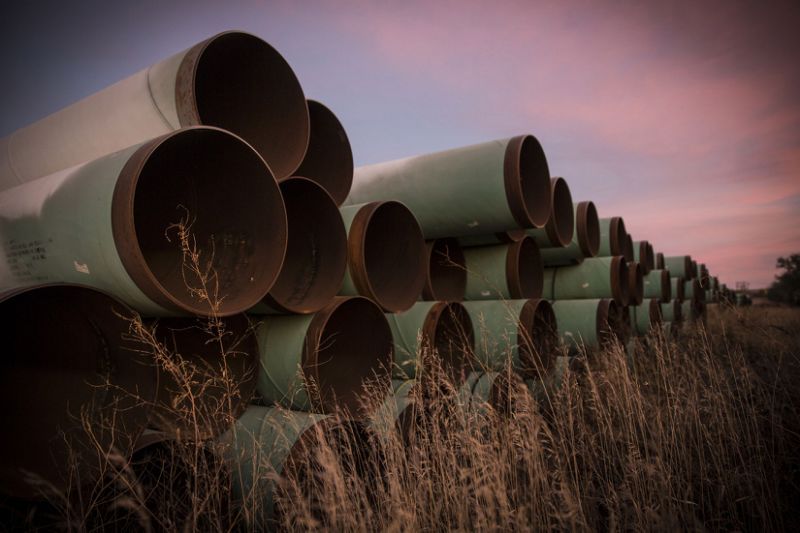 The 7-2 ruling eliminates the biggest obstacle to the 600-mile (965-kilometer) pipeline, which would carry as much as 1.5 billion cubic feet of gas per day from the Marcellus shale basin in West Virginia to customers in North Carolina and Virginia.

Dominion, which is developing the pipeline with Duke Energy Corp., has said it expects to begin construction this year and have the pipeline fully in service by early 2022. The company is still facing review of other environmental issues.

“Today’s decision is an affirmation for the Atlantic Coast Pipeline and communities across our region that are depending on it for jobs, economic growth and clean energy,” Duke Energy said in a statement. “We look forward to resolving the remaining project permits.”

A federal appeals court had thrown out the permit, saying the U.S. Forest Service lacked the authority to approve the right-of-way because the Appalachian Trail is controlled by the National Park Service.

Bloomberg Intelligence analyst Brandon Barnes said the court’s decision will allow the project to shift toward lining up permits from the Forest Service.

“With a high court decision in hand, the project can expect the U.S. Forest Service to wrap up work on reissuing approvals voided by the lower court, which we think happens this summer,” Barnes said in a research note.

The ruling also will help EQM’s Mountain Valley gas pipeline in West Virginia and Virginia. Mountain Valley told the Supreme Court in December that the appeals court ruling forced a halt to its project, which is 90% complete at a cost of more than $4.3 billion.

The 2,200-mile (3540-kilometer) Appalachian Trail stretches from Georgia to Maine. 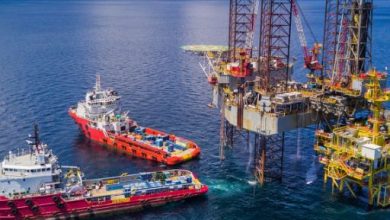 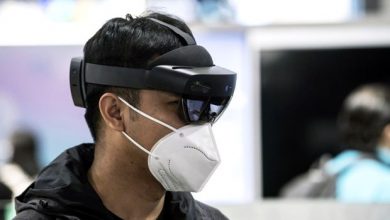 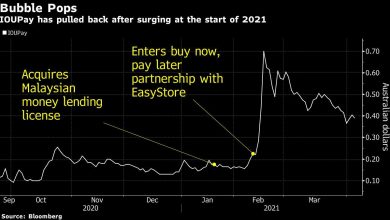 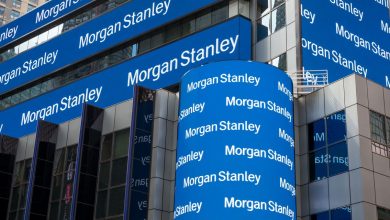