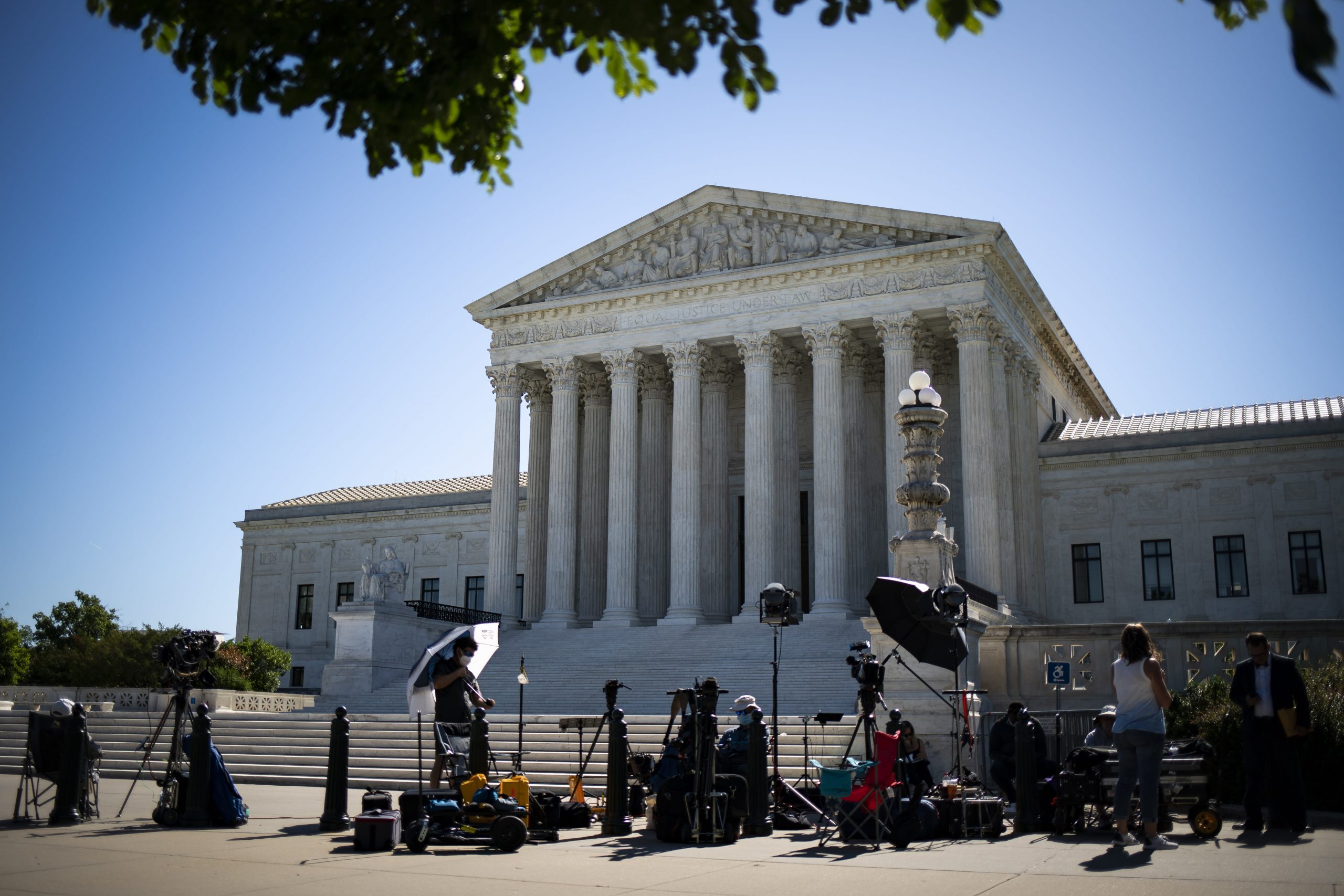 The Supreme Court said on Monday that it will not hear cases regarding a doctrine that shields police and other public officials from lawsuits for conduct that does not involve a “clearly established” violation of the law.

The announcement, made in an order, comes as the nation reels from weeks of protests against police violence spurred by the brutal arrest of George Floyd in Minneapolis last month that ended with his death in police custody. The four officers involved in the arrest are now facing charges.

The doctrine, qualified immunity, has come under increasing scrutiny by critics who say it gives blanket protection to law enforcement officers even when they violate civil rights. The burden imposed by qualified immunity on victims of police violence is exacerbated by the fact that prosecutors rarely charge officers for excessive force violations, often leaving civil lawsuits as the only remaining avenue.

The doctrine was established by the Supreme Court in 1982 and has been expanded over time. Increasingly, the top court has required victims to cite a case with precisely the same detailed facts as their own in order to prove that the action against them was a “clearly established” violation of the law.

Justices Clarence Thomas, one of the court’s most ardent conservatives, and Sonia Sotomayor, a liberal, have both criticized qualified immunity on separate grounds.

Thomas has argued that qualified immunity is essentially a creation of the justices — substituting  “our own policy preferences” for that of Congress. Sotomayor has written that qualified immunity “tells officers that they can shoot first and think later, and it tells the public that palpably unreasonable conduct will go unpunished.”

In a dissent from the court’s decision not to hear one of the qualified immunity cases it was considering, Thomas reiterated his opposition to the doctrine.

Derek Chauvin, the former Minneapolis police officer who was filmed kneeling on Floyd’s neck, while Floyd lay handcuffed and struggling to breathe, has been charged with murder, while the other three officers involved have been charged with aiding and abetting murder. 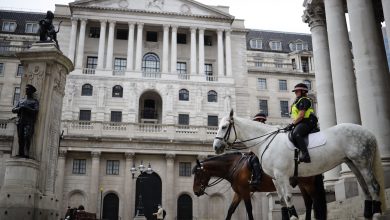 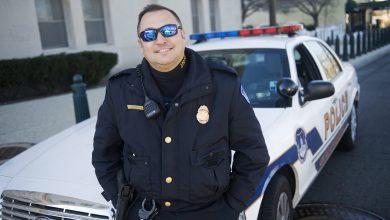 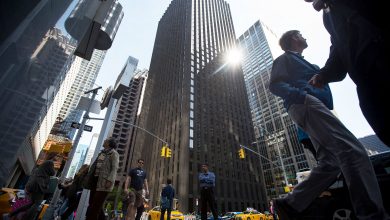 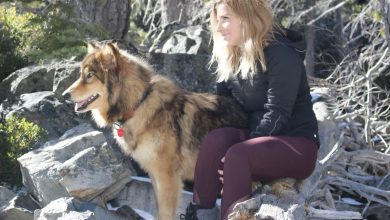