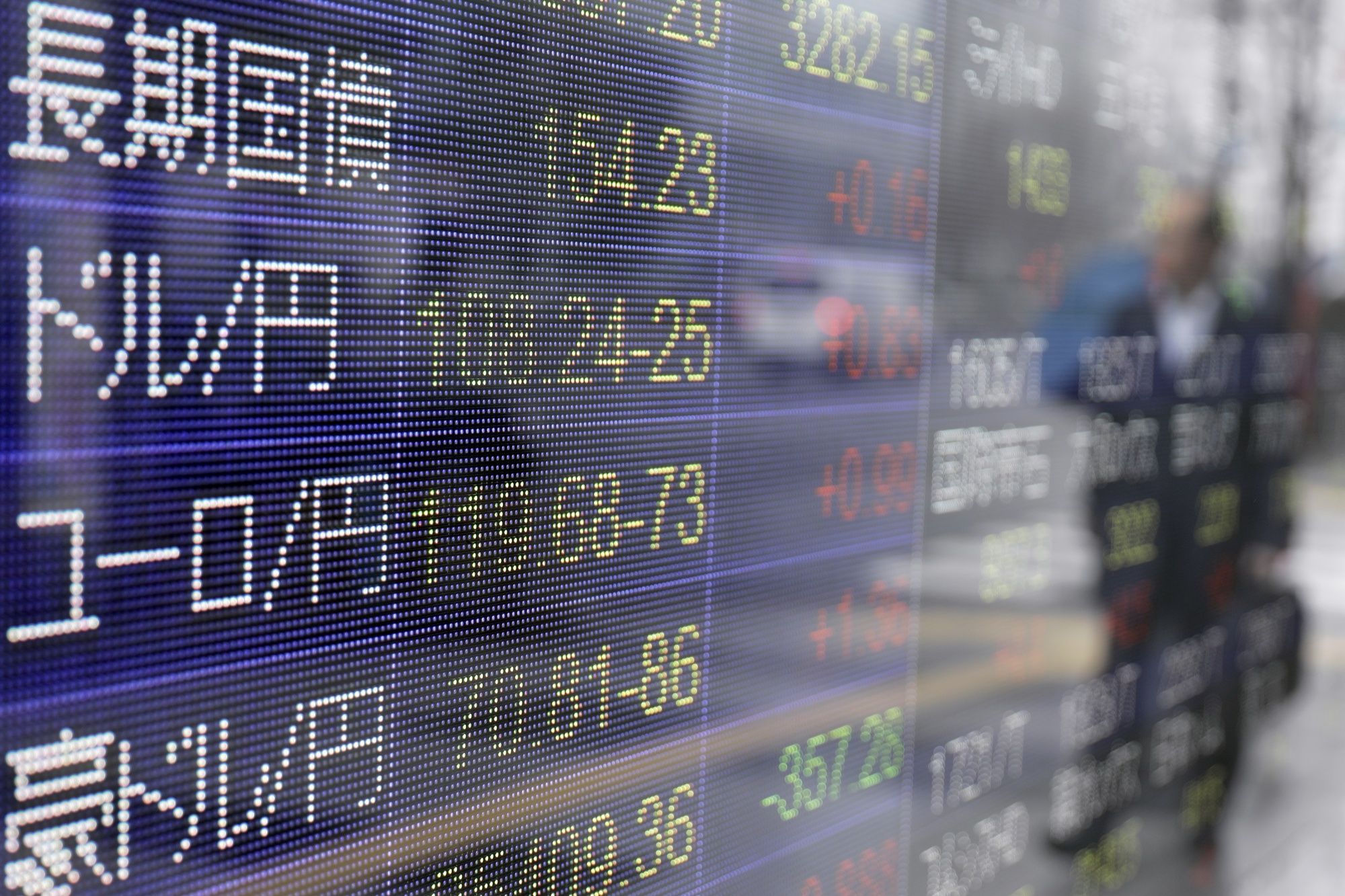 The Stoxx Europe 600 reversed its earlier decline, as tech and retailer shares turned higher. Contracts on the main U.S. equity benchmarks came off their session lows to notch modest gains. Asian stocks mostly fell amid a cluster of infections in Beijing that emerged after a lull of nearly two months. The pound weakened ahead of a Bank of England decision; policy makers are expected to add to economic stimulus. Crude oil prices erased earlier losses.

The picture for global markets remains complex in the wake of an epic stock rally from March lows. As countries emerge from lockdowns, fears of a second wave are increasing, with Texas reporting an 11% surge in hospitalizations and China battling its worst outbreak since Wuhan. Investors are balancing that with positive economic news, as well as a flood of promised stimulus measures. Politics is back in the picture too, after newspapers published summaries of a widely anticipated book critical of President Donald Trump.

The yuan ticked up and Chinese shares pared losses after China’s central bank governor said he wants the flow of credit in the economy to increase to at least 30 trillion yuan ($4.2 trillion) this year.

Elsewhere, Australian equities underperformed and the country’s dollar fell after the country reported a much bigger decline in employment than forecast for May.

These are some key events coming up:

A policy decision from the Bank of England is due on Thursday. 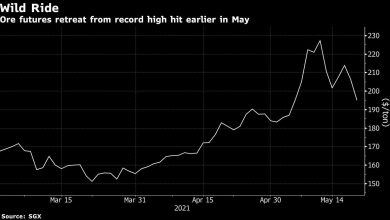 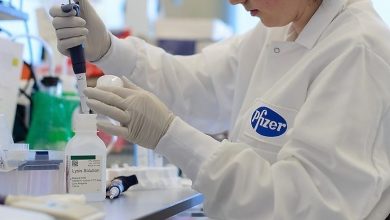 It Might Not Be A Great Idea To Buy Pfizer Inc. (NYSE:PFE) For Its Next Dividend 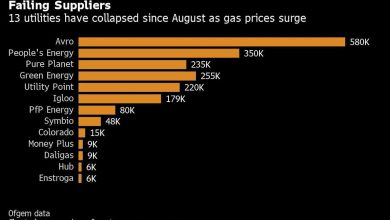 U.K. Pays Price for Energy Market That Anyone Could Join 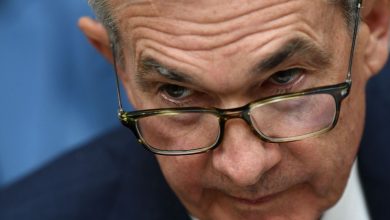