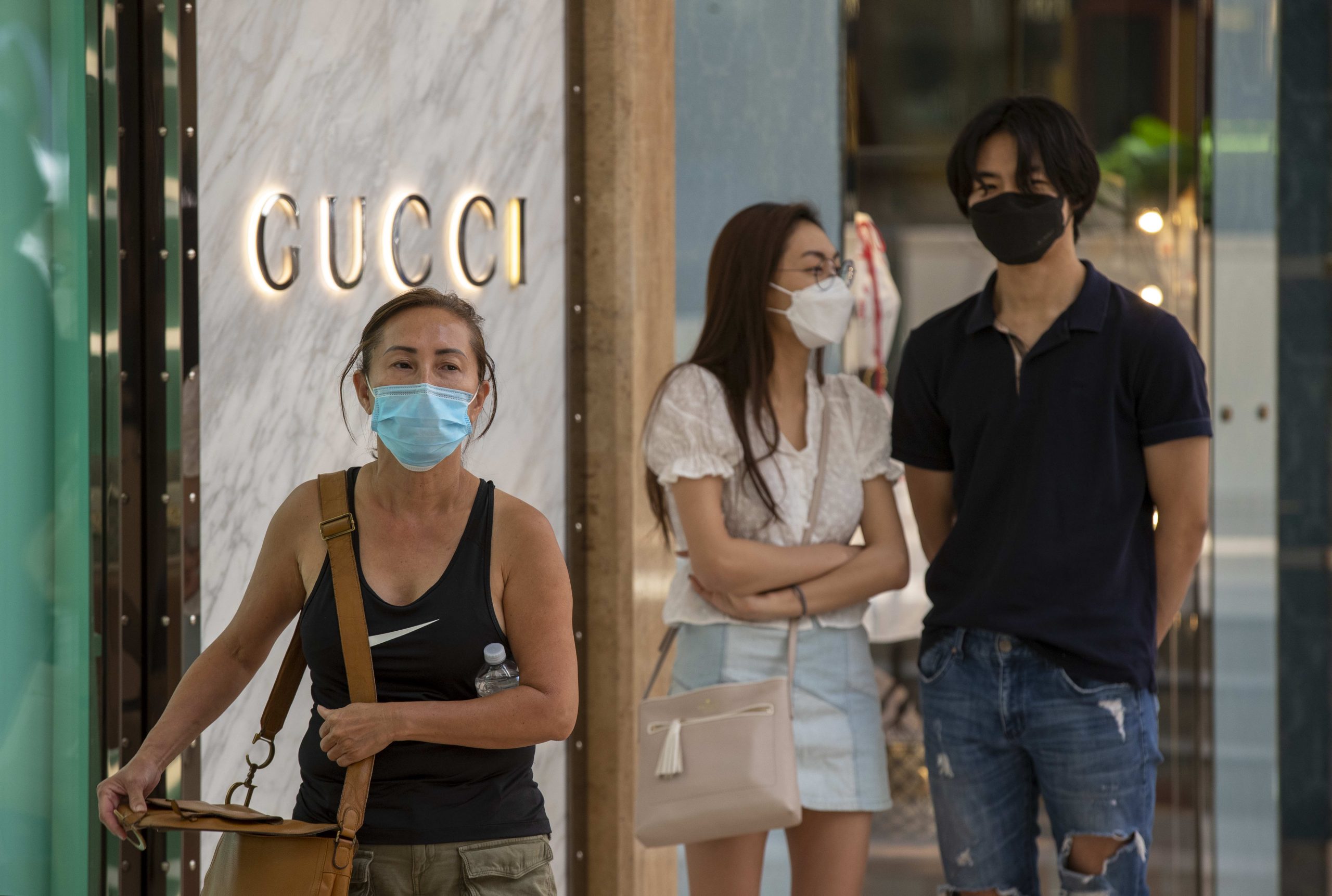 The fate of the ‘V-shaped recovery’

Liz Young, director of market strategy at BNY Mellon Investment Management, said if you’re investing in this market, “you have to be nimble and you have to be humble”:

“What the market was pricing in up until this minor pullback last week is a perfect recovery, and that perfect recovery is probably not going to come to fruition. There’s going to be lingering effects of this as we go. And the other thing that I want everybody to keep in mind is that we were starting from such a low base, it’s going to look like a V shaped off the bottom no matter what. And the big risk here is that we have a dramatic second wave that causes us to go back into shutdown in some major metro areas and makes that V look like a head fake. So, what we’re really concerned with now from a market perspective is that it did get overextended from an enthusiasm standpoint and 90% of the S&P was trading above its 50-day moving average, so, we were due for a pullback. And to be perfectly honest, it made me feel better when we got that pullback because it felt a little bit more rational. So, I think as we move through summer, we’re going to be watching like a hawk what this reopening process looks like, and one of the big challenges there is that we don’t agree across the country on how to actually do this, on what the rules are, how quickly to do this and we’re seeing that as we have different results across different states.”

“It’s going to be a bumpy ride. So, I’ve been certainly anticipating that after lockdown, as the economy opens, you get at least some short-term V. You’re actually getting some improvements, certainly on the consumption side, that [are] coming through earlier than that. The production side seems to be lagging. But I think that will show something of a V when you see the June data, which comes out in July. After that, I think an awful lot is going to hinge on the issues that Chairman Powell has mentioned in the past. Will we see a second wave, really, which could really dent expectations going forward? But I think we’re starting … on a levels basis, with such weak levels of GDP and all its components that it’s more or less inevitable that the growth numbers are going to look quite exceptional for some time.”

Bruce Kasman, chief economist and managing director of global research at JPMorgan, expected a partial recovery for the U.S. economy:

“I think what we’re seeing is the economy starting to come back in May. It’s a consumer-led move back up. And I think … it’s partly the opening up of the economy and it’s partly the supports that have come from the Fed and fiscal policy, of course, that are starting to kick in. And I think we had a horrible March and April and we’re going to have a very significant bounce as we move into the summer months. So, we’re seeing an enormous degree of volatility in this economy. Our view is that we’re going to only have a partial recovery, but it’s going to take a while here as we go through this very strong upturn to see what’s actually happening.”

Phil Camporeale, investment specialist at J.P. Morgan Asset Management, compared this moment to the start of the last bull market:

“Stocks are so under-owned. Morningstar reported [Tuesday] morning that May saw the largest outflow in equity funds in history, more than the second highest, which was March of 2009. You know what March of 2009 was? The beginning of another bull market. … And that doesn’t even get into the [$]5 trillion sitting in money market funds.”

“I noticed on the CNBC website that Bank of America survey showing 75% of investors think the market’s overvalued and maybe two-thirds of them think this is just a bear market rally. That could be right, but it shows a sense of bearishness and caution. And then The Wall Street Journal [Tuesday] morning says that investors are sitting on the largest pile of cash ever. So, we’ve still got a high level of bearishness and the bears are loaded with buying power, if you will, on the sidelines. And I think if you take that with what’s going on with data – the bounce in retail sales after the bounce in employment suggesting not only will the second-quarter divot be less than expected, but it looks like the return to life, again, is coming sooner – that disconnect between fundamentals doing better and a lot of bearish investors … not only puts a floor under how low this can go, but increases the upside potential, I think, down the road. And … I think we got a little over our skis last week with … bullishness, but that’s been taken out of the market again and I still think that we’re in a fresh recovery and we’re in a fresh bull market and we’re probably early in that.” 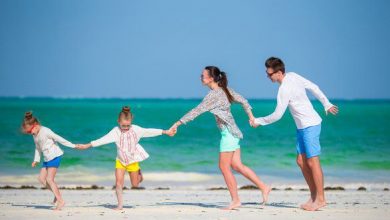 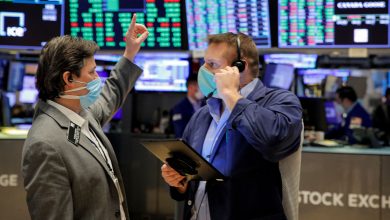 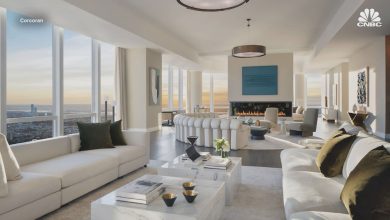 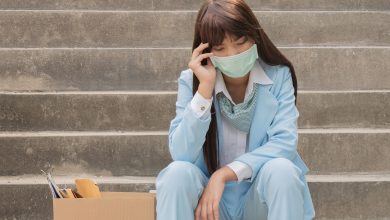 What June’s job report may imply about the U.S. economic recovery