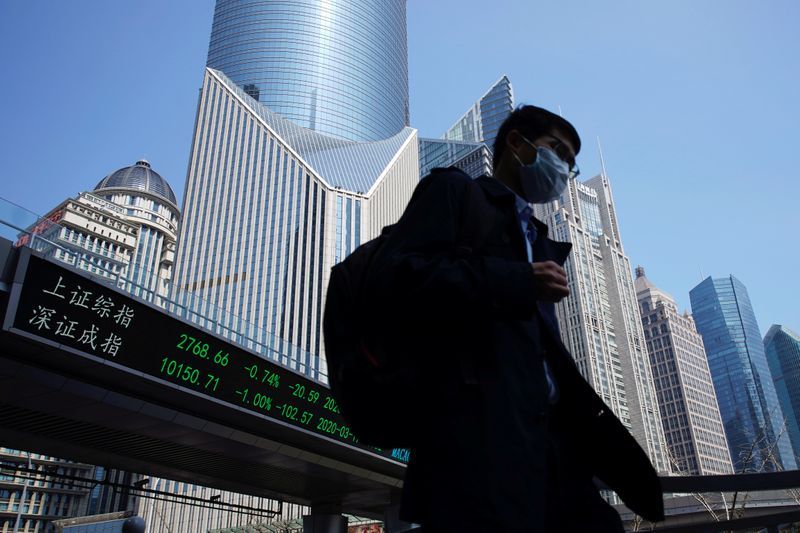 By Swati Pandey and Sumeet Chatterjee

Monday’s losses follow a strong global rally since late March, fuelled by central bank and fiscal stimulus and optimism as countries gradually lifted restrictions put in place to curb the spread of the novel coronavirus.

However, concerns are now swirling about a second wave with Beijing on Monday reporting its second consecutive day of record numbers of COVID-19 cases, while new cases and hospitalisations in record numbers swept through more U.S. states.

The risk-off sentiment is also likely to weigh on global markets, with e-Minis for the S&P 500 extending losses in Asia to be down 2.7% at 0633 GMT, from 1% earlier.

“Any new outbreak will be looked at very, very cautiously by investors. The market is putting into perspective that the COVID-19 issue has not been resolved yet. It’s a reality check,” said James McGlew, analyst at stockbroker Argonaut.

McGlew expects a further correction “as markets quantify what lies ahead of us.”

Worldwide coronavirus cases have crossed 7.86 million with 430,501​ deaths, according to a Reuters tally.

MSCI’s broadest index of Asia-Pacific shares outside Japan was down 2.3%, extending its losses from 0.3% earlier in the day, with Australian shares off 2.2% and South Korea falling 4.8%.

“A more balanced assessment of economic risks and the probable recovery profile is materialising, at least in the short term. That makes it difficult to see the previous dynamism of upward momentum in risk appetite returning immediately,” ANZ Research said in a report.

Economic data from China did little to revive risk appetite.

China’s industrial output rose 4.4% in May from a year ago, less than expected, while retail sales fell a larger-than-expected 2.8% in a sign of weak domestic demand.

The Chinese yuan extended losses in offshore trade after the data to be last at 7.0883 per dollar.

Some analysts were still hopeful of a revival in sentiment.

“We assume that any second wave is likely to be more manageable than the first given earlier policy experience,” analysts at Morgan Stanley wrote in a note.

“Policy easing will also help Asia (excluding Japan) get back on its feet better.”

The risk-sensitive currencies of Australia hit $0.6779, the lowest level since June 2, after breaking below Friday’s low of $0.6800.

Elsewhere, the safe haven Japanese yen rose on the greenback to 107.17 yen.

Federal Reserve Chairman Jerome Powell is also due to testify before Congress where “he may try to spin a more upbeat/hopeful outlook – but whether markets listen remains to be seen,” said Betashares chief economist David Bassanese.

Oil fell more than 3% on Monday, extending losses from last week, on worries renewed outbreaks of the coronavirus could weigh on the recovery of fuel demand.

Oil investors await OPEC+ committee meetings of experts later this week who will advise the producer group and its allies on output cuts. 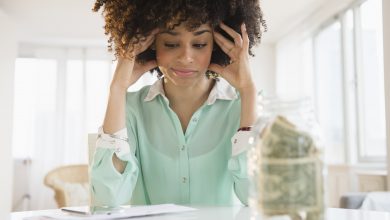 Fourth stimulus checks are unlikely. Here’s what federal aid could be coming next 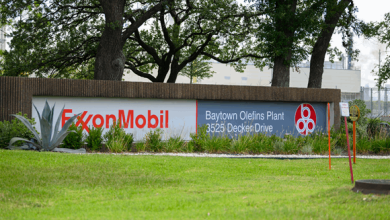 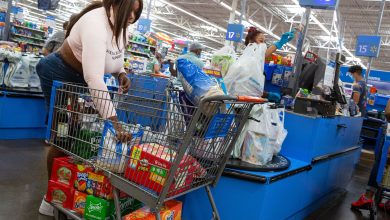 All eyes are on this inflation number, which could have the biggest gain in nearly a decade 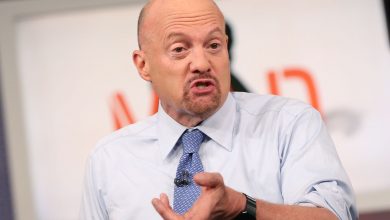 Cramer: Investors must not rush to judgment right after an earnings report