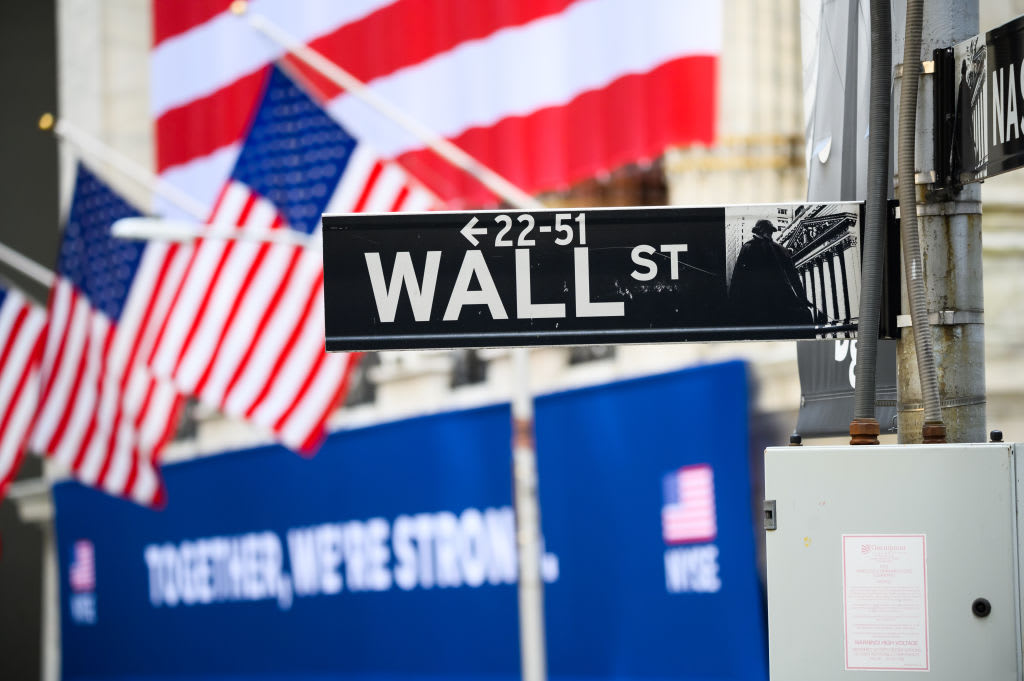 A view of the Wall Street street sign with the New York Stock Exchange during the coronavirus pandemic on May 25, 2020 in New York City.

Southwest — Goldman upgraded shares of Southwest to buy from sell and raised its 12-month price target to $47 per share from $35 per share, sending shares of the airline up 6%. The firm said the airline industry is managing its cash burn better-than-expected and likes Southwest for its domestic focus.

Boeing — Shares of the embattled aerospace company rose 6.6% as it begins recertification flights for the 737 Max. The plane has been grounded by regulators for more than a year following two fatal crashes.

Beyond Meat — The alternative meat stock plunged 9% after Barclays downgraded the stock to underweight from overweight, citing uncertainty around the restaurant industry and a recovering meat supply chain. The firm did raise its price target on the stock, but the new target showed a downside of more than 18% from Friday’s closing level.

Gilead Sciences — Gilead shares gained 1% after the biotechnology company said its remdesivir-based coronavirus treatment would cost $3,120 for U.S. patients with private insurance. “At the level we have priced remdesivir and with government programs in place, along with additional Gilead assistance as needed, we believe all patients will have access,” Gilead CEO Daniel O’Day said.

Coty — Shares of cosmetic company Coty jumped 8% on news that the company will buy a 20% stake in Kim Kardashian West’s makeup brand. Coty will pay $200 million for the partial ownership. This is Coty’s second deal with the Kardashian/Jenner family this year, having already taken a 51% stake in Kylie Jenner’s brands.

Nikola — Shares of the electric truck maker jumped more than 7% after the company started taking preorders for its Badger vehicle. Monday’s advance put Nikola shares up more than 558% for 2020.

Intercept Pharmaceuticals — Shares of the pharmaceutical company tanked by 38% after the FDA rejected Intercept’s treatment for obesity linked liver disease. “We are disappointed to see the determination the Agency has reached based on an apparently incomplete review, and without having provided medical experts and patients the opportunity to be heard,” CEO Mark Pruzanski said.

BP — BP shares rose 3.3% after the energy giant announce it would sell its petrochemicals business to INEOS, a U.K.-based chemicals company. The deal, both companies said, is worth $5 billion with $4 billion payable when the deal is complete and the remaining $1 billion deferred until June 2021 at the latest.

Restaurant Brands International — Restaurant Brands gained more than 3% after the company said most of its major brands are seeing strong recoveries following a dismal first quarter. For example, fast-food giant Burger King’s same-store sales are now “trending approximately flat to last year” after being down more than 30% in mid-March.

—CNBC’s Maggie Fitzgerald and Jesse Pound contributed to this report. 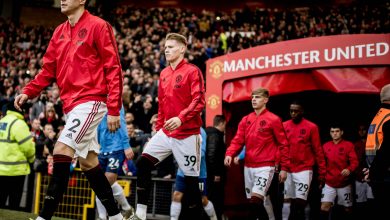 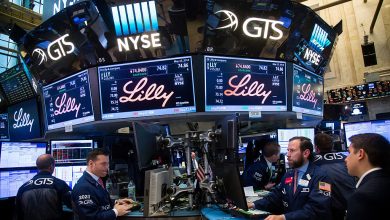 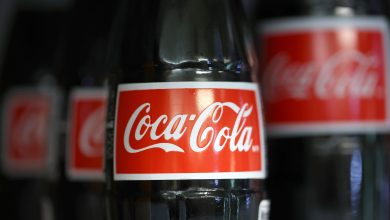 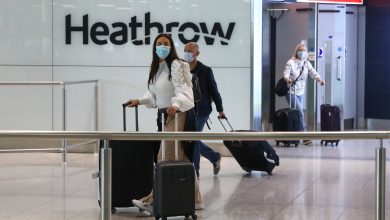