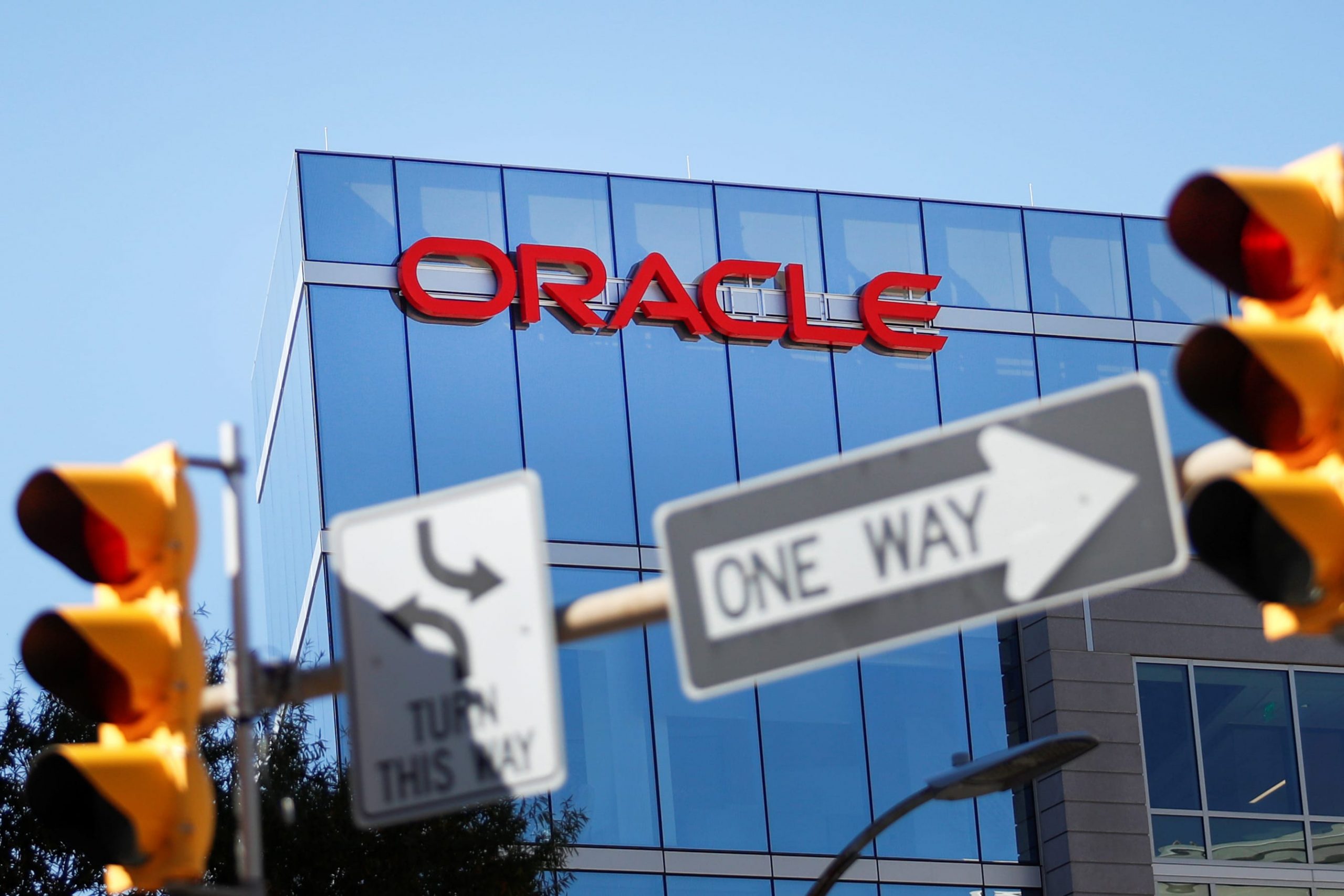 Oracle (ORCL) – Oracle reported quarterly profit of $1.20 per share, 5 cents a share above estimates. The business software giant’s revenue came in below forecasts as key customers in markets like retail and hospitality postponed spending amid the Covid-19 pandemic.

Norwegian Cruise Line (NCLH) – Norwegian extended the suspension of most voyages through the end of September. The news is pressuring the shares on pre-market trading, along with rivals Royal Caribbean (RCL) and Carnival (CCL).

Southwest Airlines (LUV) – Southwest will limit ticket sales to two-thirds of capacity through Sept. 30, to ensure that middle seats remain empty. Separately, Southwest said in a Securities and Exchange Commission filing that it sees June operating revenue down 70% to 75% from a year ago, better than prior guidance of an 80% to 85% decline.

United Air Lines (UAL) – United sweetened a voluntary buyout offer for flight attendants, according to a document seen by Reuters. United said that while thousands of employees signed up for the buyout, the number was “not enough.”

Apple (AAPL) – Apple diversity chief Christie Smith has left the company, according to people familiar with the matter who spoke to Bloomberg. The move comes amid Apple’s launch of a $100 million Racial Equity and Justice Initiative. Smith had joined Apple in 2017 after 16 years at consulting firm Deloitte.

Amazon.com (AMZN) – Amazon was rated “buy” in new coverage at Needham, with the firm saying that Amazon’s media business is worth $500 billion due to “hidden value.” That would make Amazon’s media assets – including Prime Video, Prime Music, and Twitch – worth nearly as much as Amazon’s cloud computing business.

Groupon (GRPN) – Groupon lost $1.63 per share for its latest quarter, smaller than the loss of $1.91 per share that analysts were anticipating. The company’s revenue also beat estimates, despite the impact of the coronavirus pandemic. Groupon said its goods unit has picked up momentum during the pandemic.

H&R Block (HRB) – H&R Block earned $3.01 per share for its fiscal fourth quarter, beating estimates by 40 cents a share. The tax preparation firm’s revenue beat estimates as well. The numbers were down from a year ago due to the delay in this year’s federal tax filing deadline.

DraftKings (DKNG) – DraftKings announced a 33 million share offering, after the online gambling company’s stock more than doubled since its April debut. The company itself will sell and receive proceeds from 14 million shares, while current investors will sell the rest.

Nikola (NKLA) – Cowen initiated coverage of the stock with an “outperform” rating, saying Nikola is more than just an electric truck maker. It points to the company’s intellectual property in software and firmware and the partnerships it has developed with other companies, among other positive factors.

Stitch Fix (SFIX) – The online clothing styling company was rated “buy” in new coverage at Canaccord Genuity, which said Stitch Fix’s ability to build a loyal customer base lays the foundation for future innovation and a larger share of consumer budgets.

Tempur Sealy (TPX) – The mattress retailer said quarter-to-date orders have significantly improved from prior expectations, and it now estimates that quarterly net sales will be down only 15% compared to a year ago. The numbers have benefited from a jump of more than 125% in e-commerce sales. 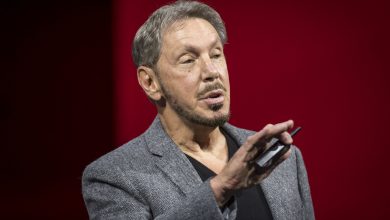 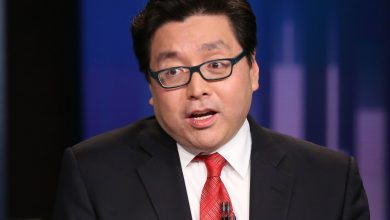 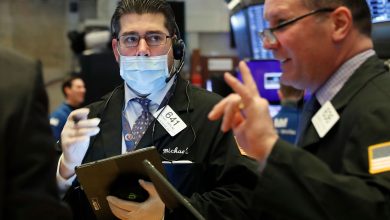 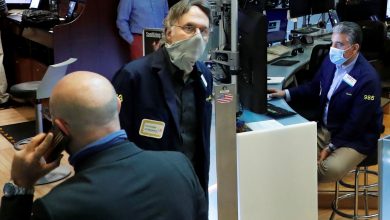