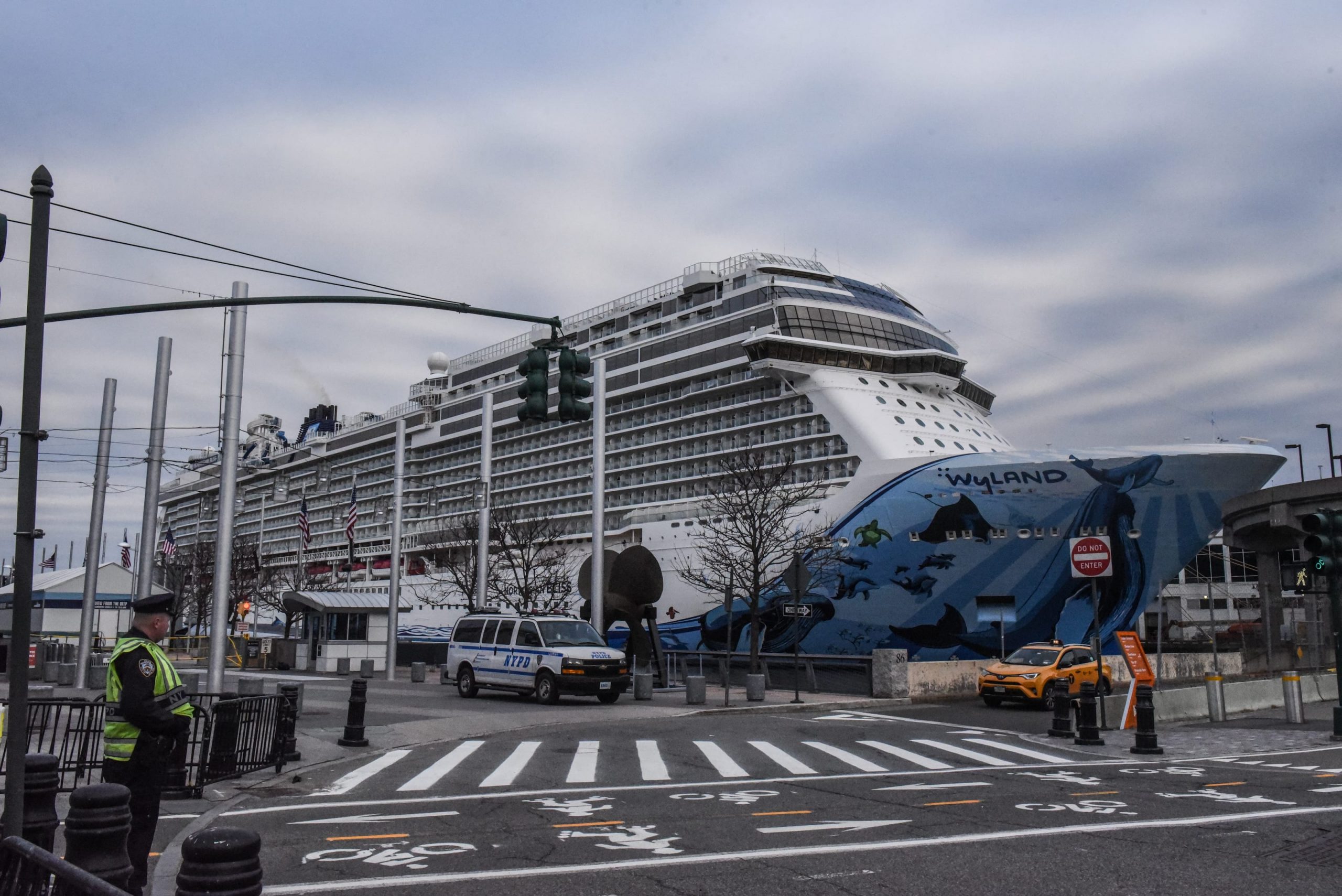 The Norwegian Bliss cruise ship is seen docked on March 15, 2020 in New York City. Mayor Bill de Blasio said on Tuesday that any cruise ship passenger disembarking in New York City with a temperature over 100.4 will be given the choice of self-isolating at home or be taken to a hospital to protect against the spread of COVID-19.

Oracle — Shares of the technology company dropped as much as 5% in extended trading after the company released its fourth-quarter earnings. Oracle reported earnings of $1.20 per share excluding some items on revenue of $10.44 billion, while analysts estimated earnings of $1.15 per share on revenue of $10.65 billion, according to Refinitiv. “Our overall business did remarkably well considering the pandemic, but our results would have been even better except for customers in the hardest-hit industries that we serve such as hospitality, retail, and transportation postponing some of their purchases,” Oracle CEO Safra Catz said in a statement.

Groupon — The e-commerce company’s stock climbed 4% in extended trading after Groupon gave its financial results for the first quarter. The company reported a loss of $1.63 per share excluding some items with revenue of $374.2 million, while analysts polled by Refinitiv expected a loss of $1.91 per share on revenue of $369.1 million. Groupon said it had $667 million in cash at the end of the first quarter and that recent performance trends indicate the company is recovering more quickly than expected, according to a shareholder letter.

H&R Block — The tax preparation firm’s stock whipsawed in extended trading after H&R Block released its fourth-quarter earnings. The company reported earnings of $3.01 per share excluding some items with revenue of $1.81 billion, while FactSet analysts expected earnings of $2.82 per share and $1.84 billion in revenue. H&R Block’s adjusted EBITDA this quarter was $819.6 million, which fell short of the analysts’ estimate of $878.9 million.

Norwegian Cruise Line — Norwegian’s stock dropped 13% after the closing bell after the company announced it is extending its suspension of global cruises to include trips between August 1 and September 30 for its three main cruise brands. The cruise line said the cancellations exclude Seattle-based Alaska trips in September. Select voyages, including Canada and New England itineraries, are also canceled through October 2020 due to travel and port restrictions. Shares of Carnival and Royal Caribbean Cruises each fell more than 7% in after-hours trading as well.

Hertz — The car rental company’s stock dipped 4% after the closing bell. Hertz, currently in bankruptcy proceedings, decided to issue up to $500 million in new stock that it said would likely end up worthless. Former SEC Chairman Harvey Pitt told CNBC Tuesday that regulators did not ever think investors “would be gullible enough” to buy “garbage” like Hertz’s bankrupt stocks.

PG&E — The utility’s stock rose 1% after the market closed. PG&E pleaded guilty Tuesday to killing 84 people in a 2018 wildfire that decimated the town of Paradise in Northern California. The fire’s cause was pinned on PG&E’s crumbling electrical grid. The company agreed to pay a maximum fine of $3.5 million as well as $500,000 for the cost of the investigation.

Southwest Airlines — The airline’s stock fell 2% in extended trading after it announced plans to keep middle seats open on flights through at least Sep. 30. The company reinforced its face mask policy and will deny boarding to any traveler not wearing a mask. Southwest also said it is requiring customers to complete a health declaration during online check-in. Passengers will have to confirm that they do not have a fever or other symptoms of Covid-19, and have not been diagnosed with, or exposed to the virus in the 14 days prior to travel. United Airlines, Delta Air Lines, American Airlines and Spirit Airlines also saw their shares fall in after-hours trading. 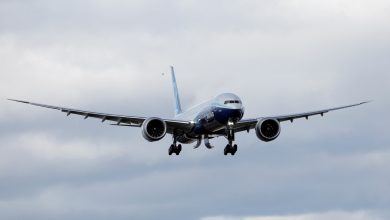 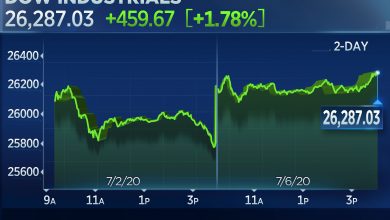 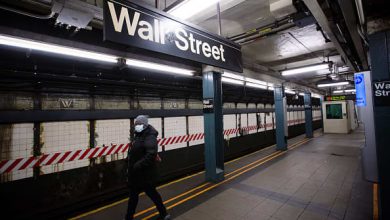 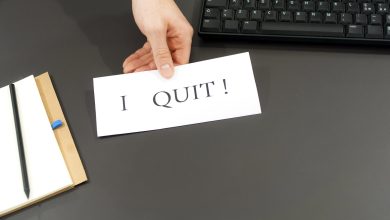 More than half of Americans who switched jobs in 2021 took a pay cut. How to budget for a lower salary