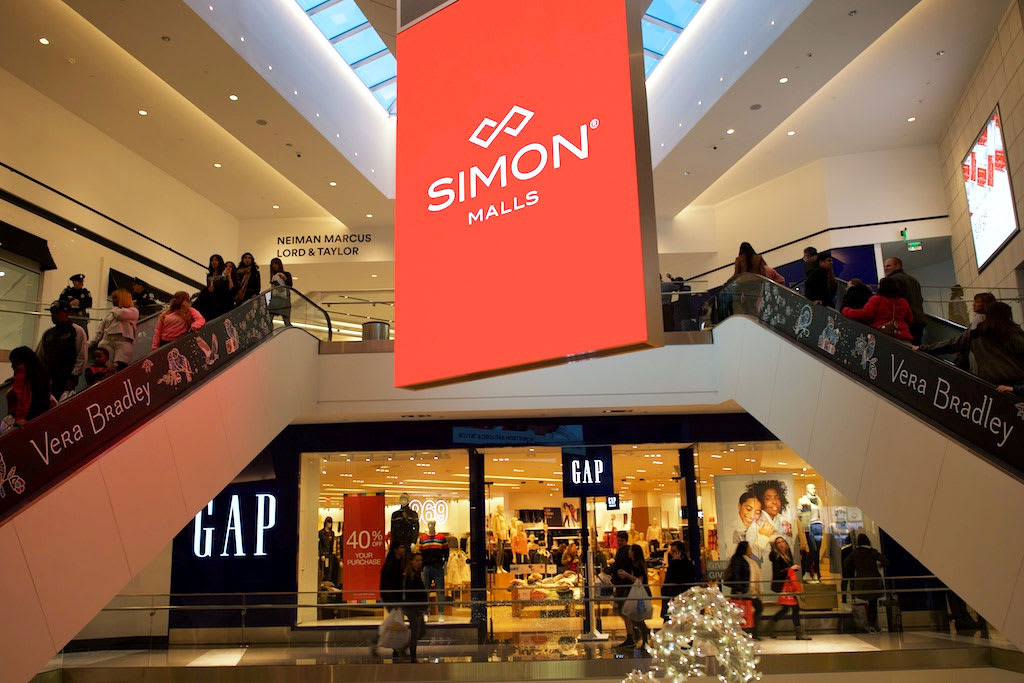 Micron Technology — The technology company’s stock jumped as much as 6% in extended trading after Micron posted third-quarter earnings. The company reported earnings of 82 cents per share, excluding some items, on revenue of $5.44 billion, while analysts estimated earnings of 77 cents per share on revenue of $5.31 billion, based on Refinitiv consensus estimates. Micron also provided strong guidance on earnings and revenue for the fourth quarter.

Lululemon — The athletic apparel retailer’s stock rose more than 3% in extended trading after Lululemon announced it was acquiring in-home fitness company Mirror for $500 million. After the deal closes, Mirror will be a standalone company within Lululemon. Brynn Putnam will stay on as Mirror’s CEO under Lululemon chief Calvin McDonald. The deal is expected to close in the second quarter of fiscal 2020, according to the companies.

Simon Property Group — Shares of Simon Property Group rose as much as 6% after the market closed. The real estate investment trust provided an update Monday on the reopening of its retail properties and announced a $1.30 per common share dividend for the second quarter of 2020. More than 18,000 U.S. stores across Simon’s portfolio have reopened, according to a company statement. The stock rose 10% during the trading session.

Conagra — The packaged foods company’s stock climbed 2% after the closing bell. Conagra announced Monday that it is suspending U.S. advertising on Facebook and Instagram through 2020. It joins a growing list of companies pulling advertising from Facebook in order to pressure the social media giant to take greater action in curbing the spread of hate speech and misinformation.

Boeing – The plane manufacturer’s stock fell nearly 2% in extended trading, after surging more than 14% earlier in the day. On Monday, the Federal Aviation Administration began recertification test flights of the Boeing 737 Max. The flights are a key regulatory step in getting the planes back in service after two fatal crashes more than a year ago. Regulators will continue to evaluate the planes for several more weeks, and Boeing expects they will be back in commercial service by the late fall. 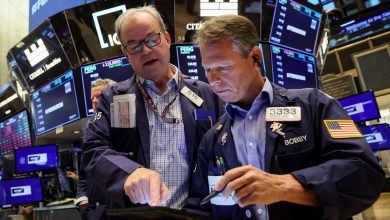 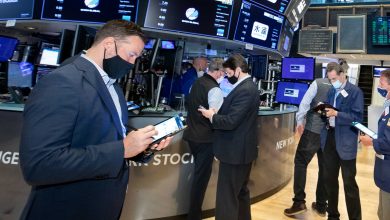 Stock futures are little changed after muted start to June 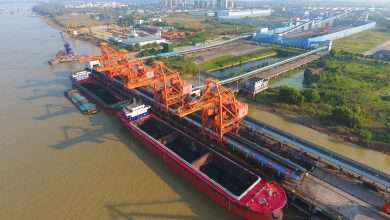 China is ramping up coal imports from Russia — but not Australia 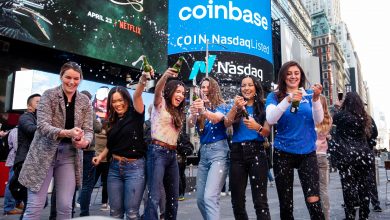