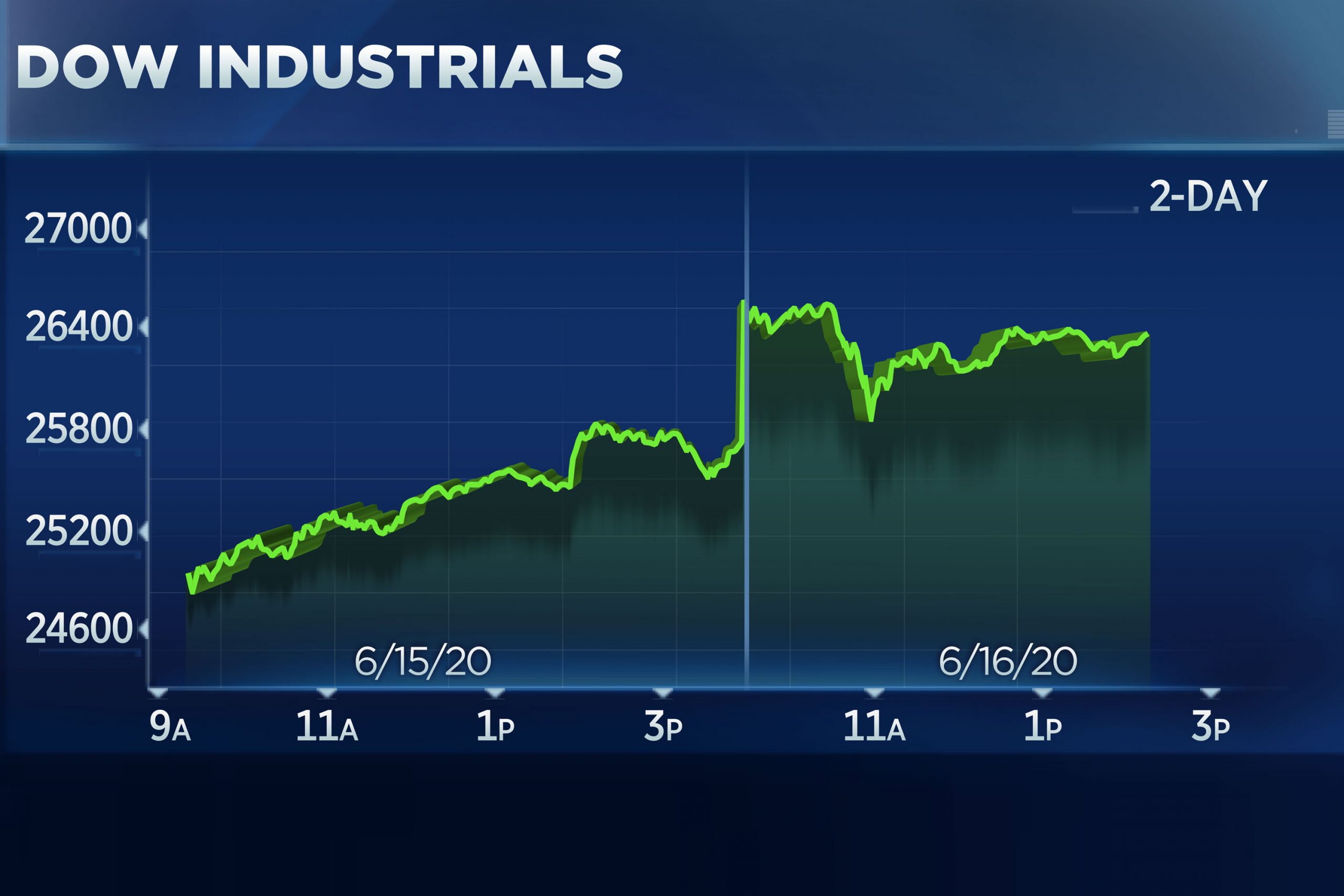 Stocks rose on Tuesday as a record jump in retail sales — coupled with positive trial results from a potential coronavirus treatment and hopes of more stimulus — sent market sentiment soaring.

The U.S. government reported a record 17.7% increase in retail sales for May. Economists polled by Dow Jones expected a gain of 7.7%. President Donald Trump touted the strong data, adding it “looks like a BIG DAY FOR THE STOCK MARKET, AND JOBS!”

“A potential Covid steroid treatment in the UK combined with record retail sales and news of additional stimulus has been met with unbridled optimism,” said Mike Loewengart, a managing director at E-Trade. “We’ve been used to seeing record lows in economic fundamentals over the past few months and to see the pendulum swing so far in the other direction is nothing if not encouraging.”

Shares of companies that would benefit from the economy reopening led the gains. United, Delta and American Airlines all rose at least 2.1%. Norwegian Cruise Line, Carnival and Royal Caribbean jumped more than 2.7% each. Kohl’s and Simon Property advanced 9% and 2%, respectively.

Stocks came off their highs after Federal Reserve Chairman Powell said the central bank would adjust corporate bond buying based on market conditions. The comment may have disappointed traders who wanted the Fed to keep its foot on the pedal even as financial market conditions improve.

“If the market function continues to improve, then we are happy to slow or even stop the purchases. If it goes the other way, we will increase,” Powell said. “I don’t see us as wanting to run through the bond market like an elephant … We want to be there if things turn bad in the economy.”

Powell’s comments came after the Fed announced Monday it would buy individual corporate bonds as part of its efforts to support the economy. Stocks also pared gains amid reports saying Beijing will shut down all schools amid a resurgence in coronavirus cases.

The moves Tuesday followed a striking rebound in U.S. equity markets a day earlier. The Dow closed 157.62 points higher on Monday after the blue-chip index fell more than 760 points earlier in the session. The S&P 500 also had a sharp turnaround.

“The [S&P 500] followed last week’s sizable drawdown with a daily positive reversal for the ages yesterday,” said Frank Cappelleri, executive director at Instinet. “If there was ever an example of unadulterated dip buying, we saw it yesterday.”

Cappelleri noted the June trading action thus far reminds him of last month, when a small topping pattern started to form, but ended up being a “bear trap.” 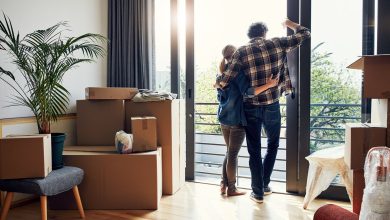 Rent prices keep rising—here are the 25 most expensive U.S. cities to rent a 1-bedroom apartment 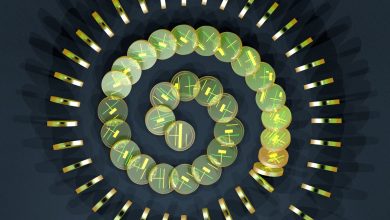 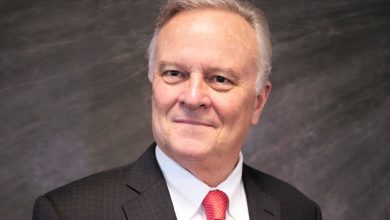