Stocks were higher in afternoon trading on Monday, climbing back from a steep drop earlier in the day as traders weighed the prospects of the economy reopening alongside those of a resurgence in coronavirus cases.

The major averages hit their session highs after the Federal Reserve said it would buy individual corporate bonds. Earlier this year, the central bank said it would buy corporate-bond exchange-traded funds. That announcement pulled the market back from the brink in late March. This latest announcement builds on that program and shows the Fed will continue to support credit markets during the coronavirus.

The iShares iBoxx Investment Grade corporate bond ETF (LQD) shot up to its session high after the Fed announcement, trading more than 1.5% higher.

Airlines and cruise lines — two groups that stand to benefit the most from a successful reopening — recovered most of their earlier losses. Delta, American and Southwest were all positive while Carnival was down just 1.9%.

Shares of major tech companies such as Facebook, Amazon, Netflix and Apple also lifted the broader market with solid gains.

The action Monday followed a big pullback last week triggered by rising fears of a resurgence in the virus as well as investors’ profit-taking after the massive comeback.

The Dow and S&P 500 lost 5.5% and 4.7% last week, respectively, while the Nasdaq shed 2.3%. All three major equity benchmarks suffered their worst week since March 20.

“The meltup may need to take a break, as sentiment has turned too bullish too rapidly,” Ed Yardeni, president and chief investment strategist at Yardeni Research, said in a note on Sunday. “Now that reopening is happening, there’s fear of suboptimal results: less social distancing triggering a second wave of the virus, followed by another round of lockdowns.”

Meanwhile, Governor Andrew Cuomo warned New Yorkers against triggering a second wave of the coronavirus. He said on Sunday the state has received 25,000 complaints about businesses violating rules of the phased reopening, threatening to take liquor licenses from bars and restaurants.

“The Covid deterioration in certain states will stay an overhang for the market, although it would take a sustained increase in US numbers overall to spark a dramatic shift in the narrative,” Vital Knowledge founder Adam Crisafulli said in a note on Sunday.

Treasury Secretary Steven Mnuchin told CNBC on Thursday that shutting down the economy for a second time to slow Covid-19 isn’t a viable option as it will “create more damage.”

“The coronavirus is spiking up again and that’s a problem,” said Peter Cardillo, chief market economist at Spartan Capital Securities, noting: “There was also over-exuberance in the market. The market was discounting a quicker economic rebound.” 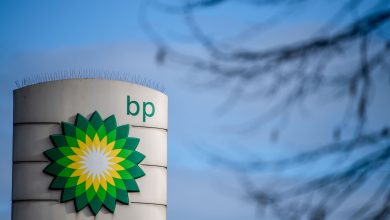 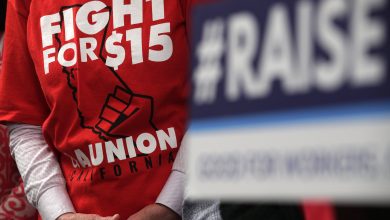 Many Americans, especially families, can’t live on a $15 minimum wage 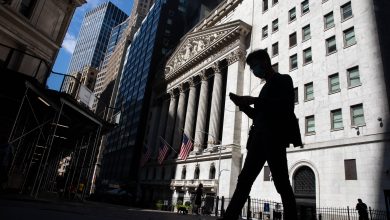 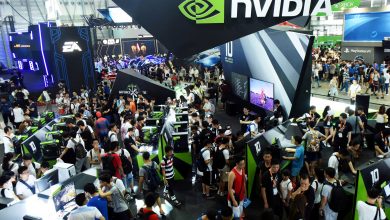