A day earlier, the Federal Open Market Committee’s (FOMC) Summary of Economic Projections indicated the Fed expects a steep 6.5% contraction in real GDP in 2020, with an unemployment rate at 9.3%. However, policymakers expect real GDP to rebound by 5.0% in 2021, with the unemployment rate dropping to 6.5%.

“Even though [yesterday’s] FOMC meeting was somewhat of a placeholder until more meaningful choices are made in the next few meetings, the outcome was dovish nonetheless,” JPMorgan economist Michael Feroli said in a note. “The Fed kept interest rates steady and the accompanying interest rate forecast ‘dots’ indicate that rates are likely to remain pinned near zero for at least the next two-and-a-half years.

Stocks extended their downward descent with an hour left of the trading day. The Dow dipped more than 6%, shedding more than 1,700 points. 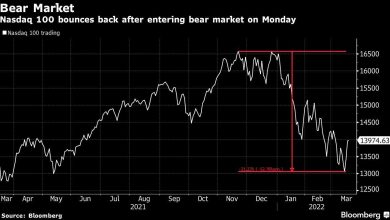 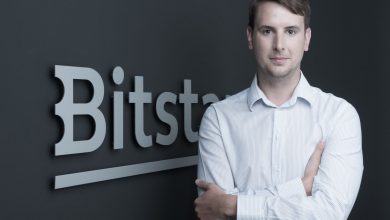 Bitstamp to Halt XRP Trading, Deposits in US Due to SEC Lawsuit