ZM) was one of the few gainers, rising by about half a percent. Grubhub (GRUB) shares rose 4.7% after European food delivery platform Just Eat Takeaway announced it was set to acquire the company.

A day earlier, the Federal Open Market Committee’s (FOMC) Summary of Economic Projections indicated the Fed expects a steep 6.5% contraction in real GDP in 2020, with an unemployment rate at 9.3%. However, policymakers expect real GDP to rebound by 5.0% in 2021, with the unemployment rate dropping to 6.5%.

“Even though [yesterday’s] FOMC meeting was somewhat of a placeholder until more meaningful choices are made in the next few meetings, the outcome was dovish nonetheless,” JPMorgan economist Michael Feroli said in a note. “The Fed kept interest rates steady and the accompanying interest rate forecast ‘dots’ indicate that rates are likely to remain pinned near zero for at least the next two-and-a-half years.

Stocks extended their downward descent with an hour left of the trading day. The Dow dipped more than 6%, shedding more than 1,700 points. 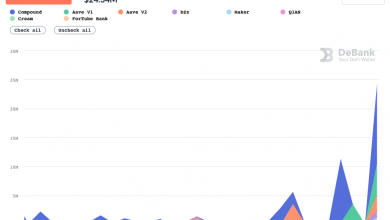 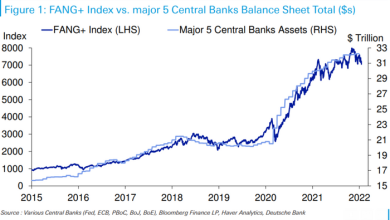 Why 2022 appears ‘a perfect negative storm’ for tech stocks, according to Deutsche Bank 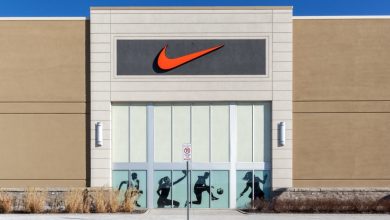 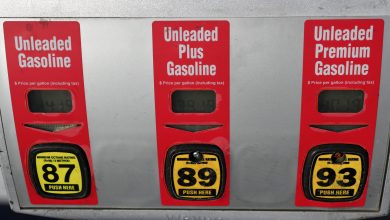 Will an extra 50 million barrels of crude lower US gasoline prices?